The royal finances for the fiscal year 2015-16 have been released. The short version: The Queen‘s income and expenses were up; Prince Charles‘ expenses were down; Prince William, Kate Middleton, and Prince Harry‘s expenses were up; it now costs “62p per person in the UK” to fund the royals. 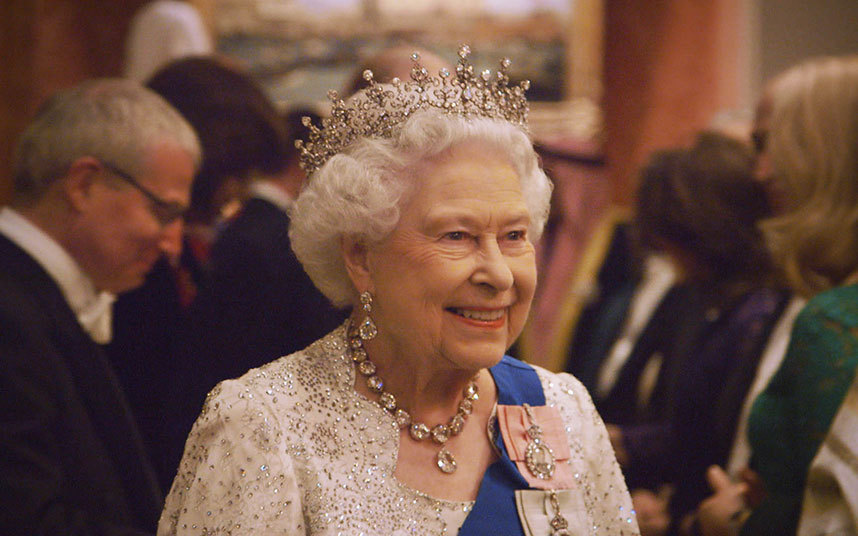 During the financial year 2015-16 (ending March 31), the Queen received £40.1 million from the Sovereign Grant (up from £37.9 million the year before). The Queen also received £13.9 million from income generated from property rentals and such. That’s a total of £54 million total income. The total expenditure, including funding the royal family and repairing royal palaces, was £53.7 million.

Helicopter journeys for the royal family, of which there were 221 (including William and Kate’s trips), cost £569,483. The Royal Train also racked up the expenses, costing £600,000 per year to maintain – not including the cost of individual trips. The Queen’s trip from London to Aberdeen cost an extra £20,034 and Charles’ trip from Ayr to Yorkshire to Aberdeen cost an extra £33,249.

Currently, the amount the Queen receives from the Treasury, known as the Soveriegn Grant, is calculated as 15% of the Crown Estate profits from two years prior. For the current financial year, the Queen will receive £42.8 million, and could receive £45.6 million next year. That’s a 47% jump in income from the £31 million she was given in 2012-13. However, the current fiscal year, 2016-17, is the final year for the existing funding period for the Soverign Grant and the Royal Trustees are set to review the levels of funding. So the Queen may not get as large of an increase in the future, but she will not receive less than the £42.8 million she’s getting this year as the rules state she cannot receive less income than the previous year.

Buckingham Palace said it now costs 62p per citizen of the UK per year to fund the Royal Family – up from 58p last year – based on that £40.1 million Sovereign Grant number. That’s slightly misleading, though, since children aren’t paying taxes and the cost of security for the Royal Family is not included.

You can find the Sovereign Grant report here and Prince Charles’ report here. Other coverage at the Mirror and Telegraph.

Not everyday I see Prince William landing on green at bottom of my Littleport road for @EastAngliAirAmb! @BBCCambs pic.twitter.com/v4HBfg7IZb 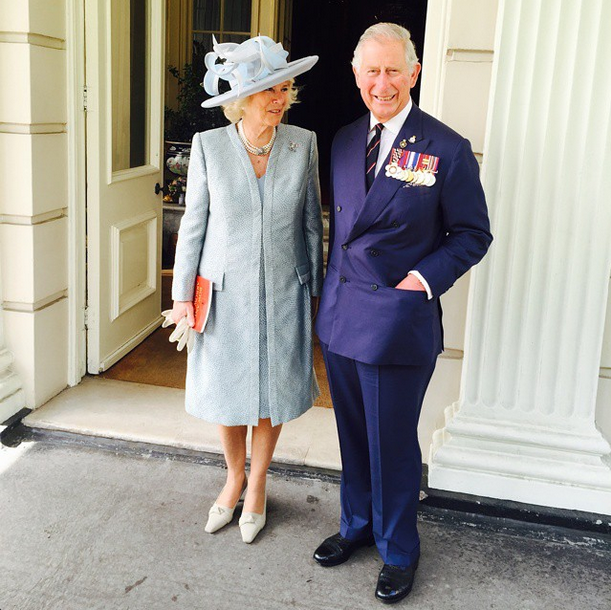 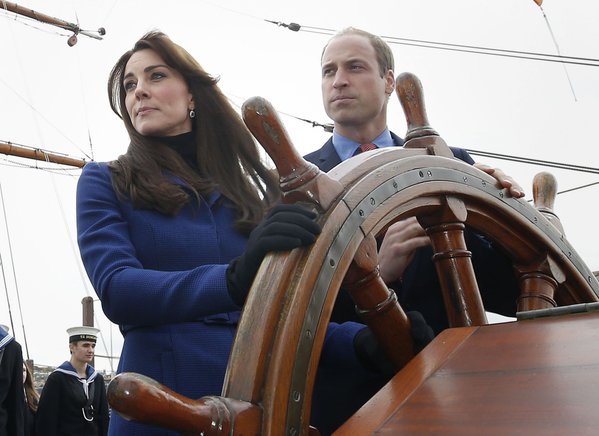 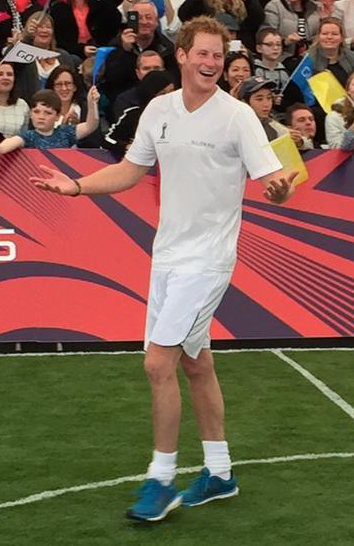