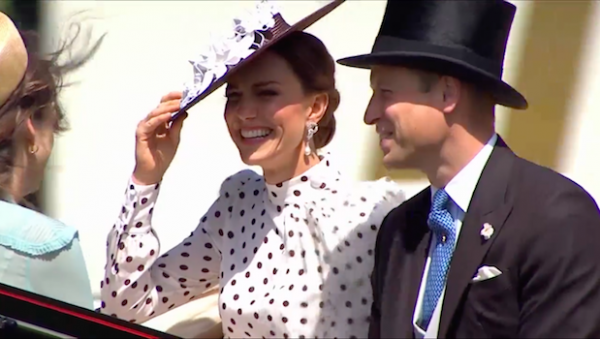 After a week filled with other events, Prince William and The Duchess of Cambridge made an appearance on the final day of Royal Ascot 2022 (Friday, June 17). Embed from Getty Images Kate brought out a pair of Princess Diana’s diamond and pearl earrings – the c-shape pair with south sea pearls (that Kate changed […] 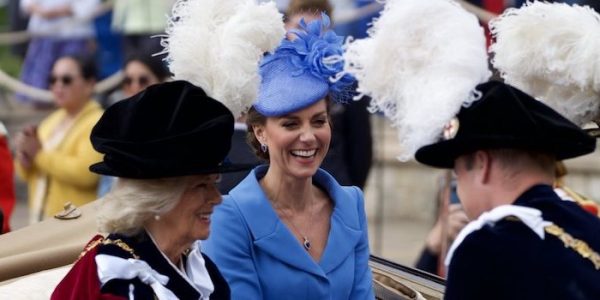 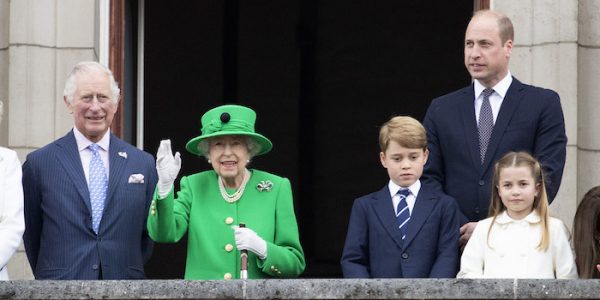 Queen Elizabeth II made a surprise Buckingham Palace balcony appearance at the Platinum Jubilee Pageant today to round out the Jubilee weekend. The Queen opted out of attending the actual event, but came out on the balcony with Prince Charles, The Duchess of Cornwall, Prince William, The Duchess of Cambridge, and their children – Prince […] 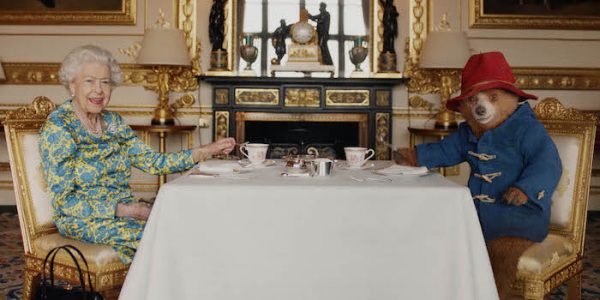 Queen Elizabeth II made a surprise appearance alongside Paddington at tonight’s Part at the Palace concert in a pre-recorded video to start the event. After pulling out of the Platinum Jubilee events Friday and Saturday, it was a shocker to see the video of the Queen pulling out a marmalade sandwich from her handbag. I […] 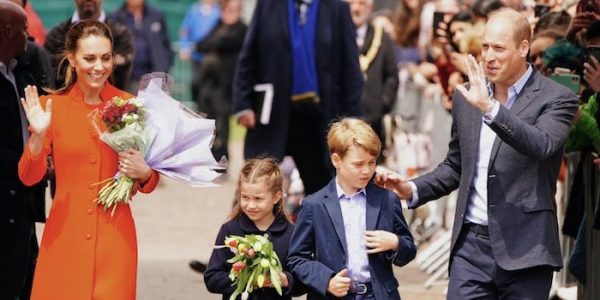 Prince William and The Duchess of Cambridge brought some surprise guests with them to Wales today where they were in Cardiff for a visit to Cardiff Castle as part of the Platinum Jubilee weekend. Prince George and Princess Charlotte joined their parents to view the rehearsals for the Cardiff Castle Jubilee Concert taking place tonight. […] 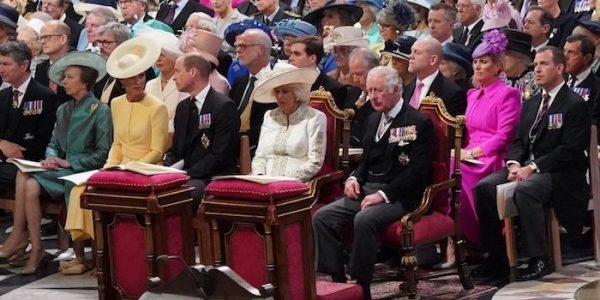 Prince Charles and The Duchess of Cornwall led the British Royal turnout for the second day of Queen Elizabeth II‘s Platinum Jubilee weekend celebrations as The Queen pulled out late last night due to “discomfort” and “mobility issues”. Charles and Camilla, along with Prince William and The Duchess of Cambridge, were joined by many family […] 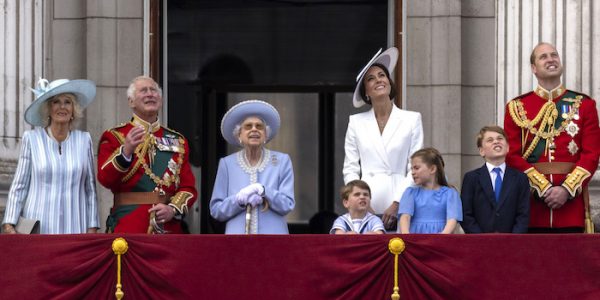 For Queen Elizabeth II‘s Platinum Jubilee Trooping the Color, Prince William and The Duchess of Cambridge brought out their three children – Prince George, Princess Charlotte, and Prince Louis – for the official ceremony at Horse Guards Parade, marking their carriage debut. The three young royals made their balcony debuts in 2015, 2016, and 2019 […] 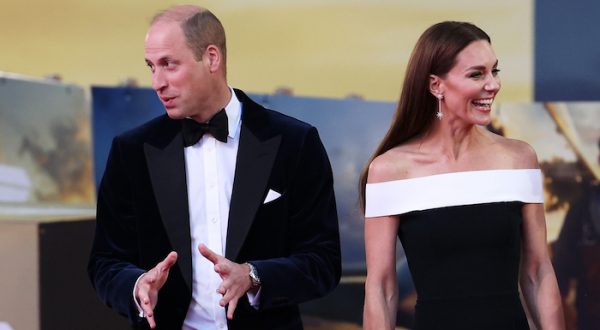 I’ve been MIA for a while and haven’t been blogging, but before we head into Jubilee weekend, I want to cover some of The Duchess of Cambridge‘s recent outfits because there were some cute ones. This is mostly just a fashion post and I won’t be going into detail on the engagements. I also won’t […] 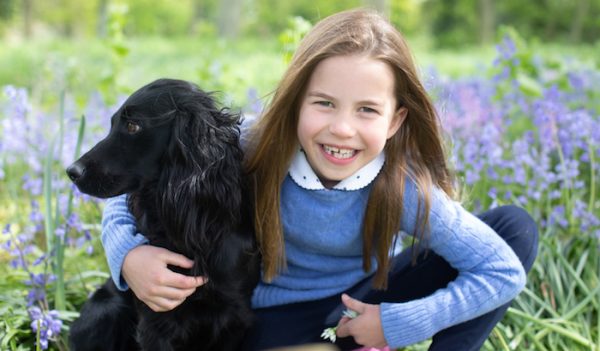 Princess Charlotte is celebrating her 7th birthday today, May 2. To mark the occasion, Kensington Palace released three new photos of Charlotte – one of which includes the family’s new doggo. The photos were taken by The Duchess of Cambridge just this weekend at their home in Norfolk. After the Cambridges’ long-time dog Lupo died […] 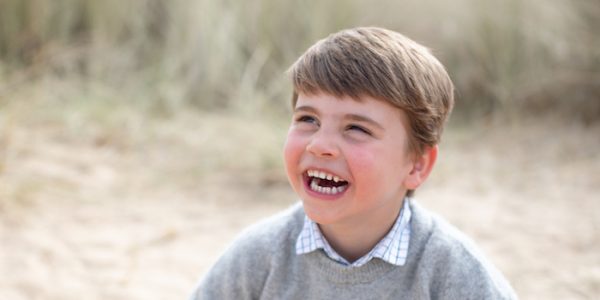 Prince Louis turns 4 years old today, April 23. I can’t believe it’s been 4 years since Louis was born! I say this every time one of these kids has a birthday, but it’s still unbelievable to me. To mark Louis’ birthday, Kensington Palace released 4 new photos of Louis, taken by The Duchess of […]