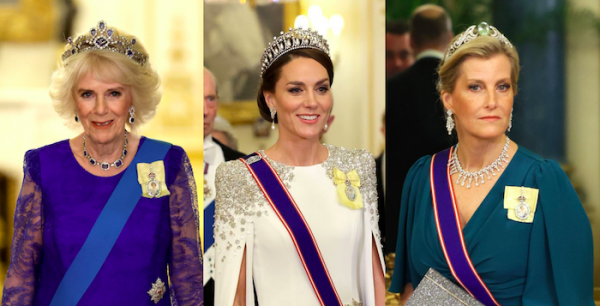 Popping out of my hidey-hole because TIARAS!!! Tonight was the first State Banquet of King Charles III reign – hosting the President of South Africa. The Princess of Wales turned out in a sparkly white dress with cape sleeves – which looks beautiful – but the main event is Queen Camilla who finally wore a […] 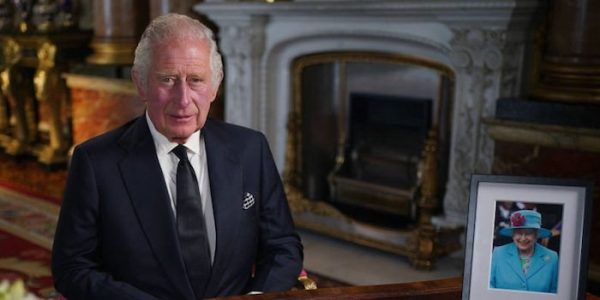