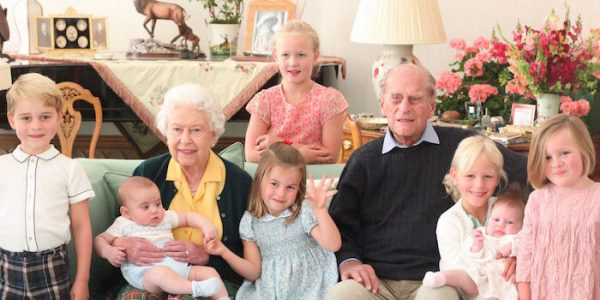 The British Royal Family released a couple of never-seen-before photos of The Duke of Edinburgh with the Cambridges today, as part of a tribute to the late Duke as a father, grandfather, and great-grandfather. The first photo was taken at Balmoral in 2015 and features The Queen and Prince Philip with Prince William and Prince […]