Here’s a royal round up featuring a bunch of royal kiddos from the Spanish, Swedish, and Bhutanese royal families, as well as that engagement story about Princess Eugenie.

The Spanish royal family is another royal house which does an annual summer photocall. Their photocall took place on August 4 at Marivent Palace in Palma de Mallorca, Spain. King Felipe, Queen Letizia, and their daughters, Princess Leonor and Princess Sofia, posed for photographers.

Something I find really interesting is that all four royals greeted the media – they shook their hands and everything. That’s such a shift from the British mentality.

Princess Madeleine gave us a Facebook update on how her summer in Oland is going. She posted a photo of Princess Leonore playing on the beach with a cow standing in the surf. Maddie captioned the photo: “Unexpected company…. #Öland” 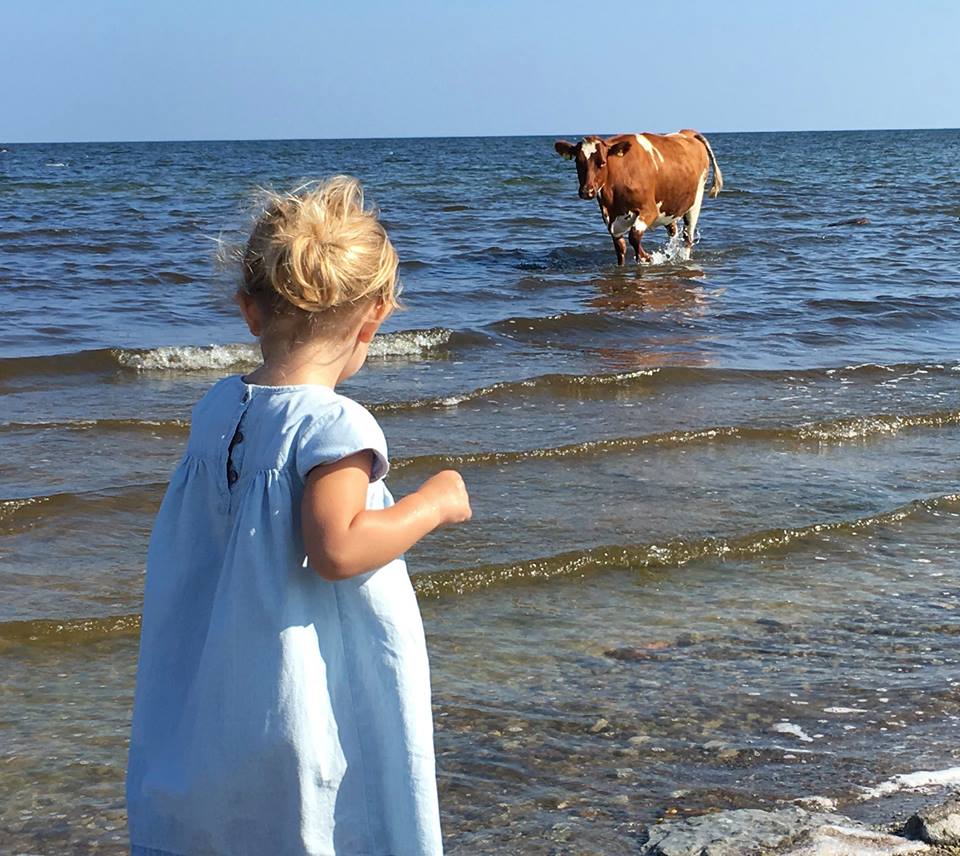 Crown Princess Victoria went shopping at Vaxbo Linen Mill in Gävleborg the other day and took Prince Oscar with her.

Prince Carl Philip loves racing, and he competes in races periodically. Over the weekend, Carl Philip was involved in yet another race, and Princess Sofia and Prince Alexander came out to watch. Alexander is getting really big – he’ll be almost five months old when he is baptized next month. Note: the ear protectors on Alexander, because races are loud. 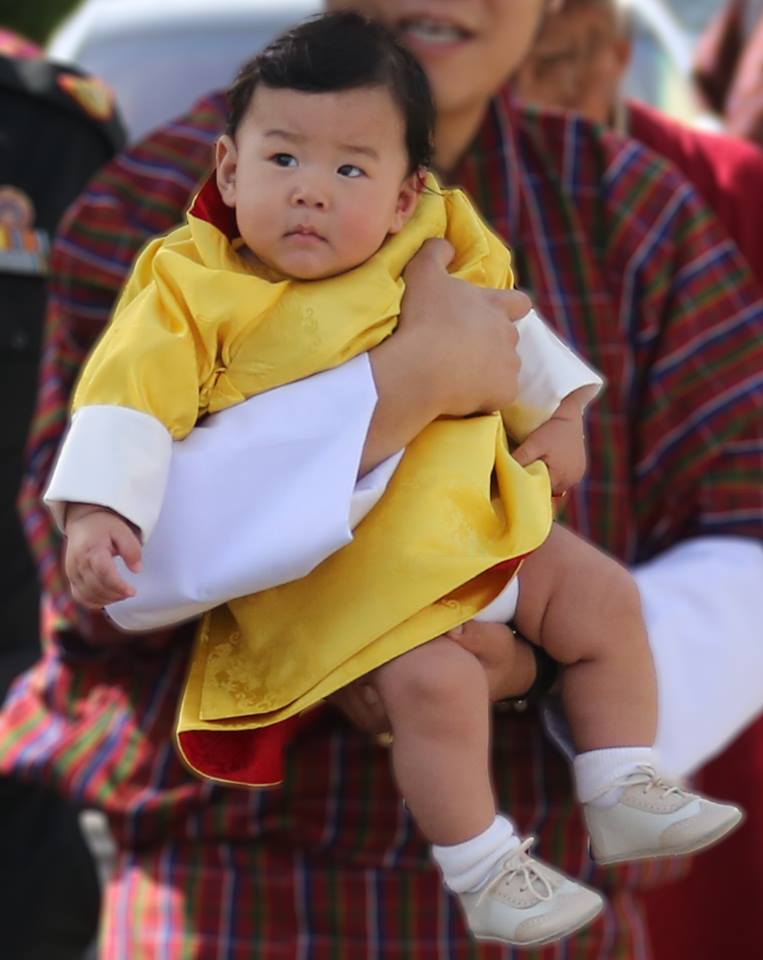 As The Gyalsey arrived in Bumthang for the first time, Yamthrag, the governor of Bumthang, performed a traditional Marchang ceremony to bless the occasion. Thousands of people gathered to celebrate the royals’ visit, and the royals joined in a Tokha (public lunch) with the people. 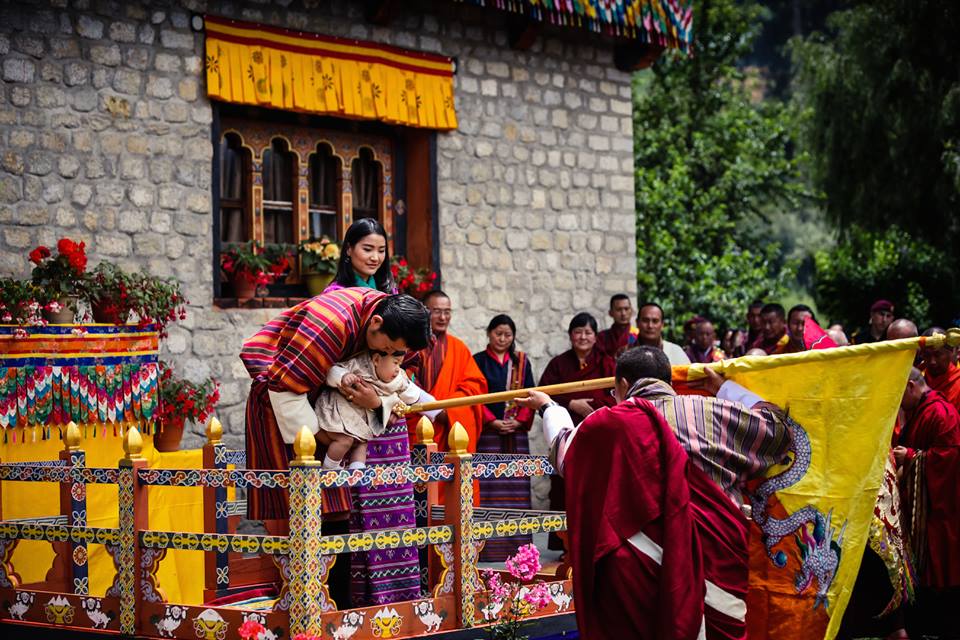 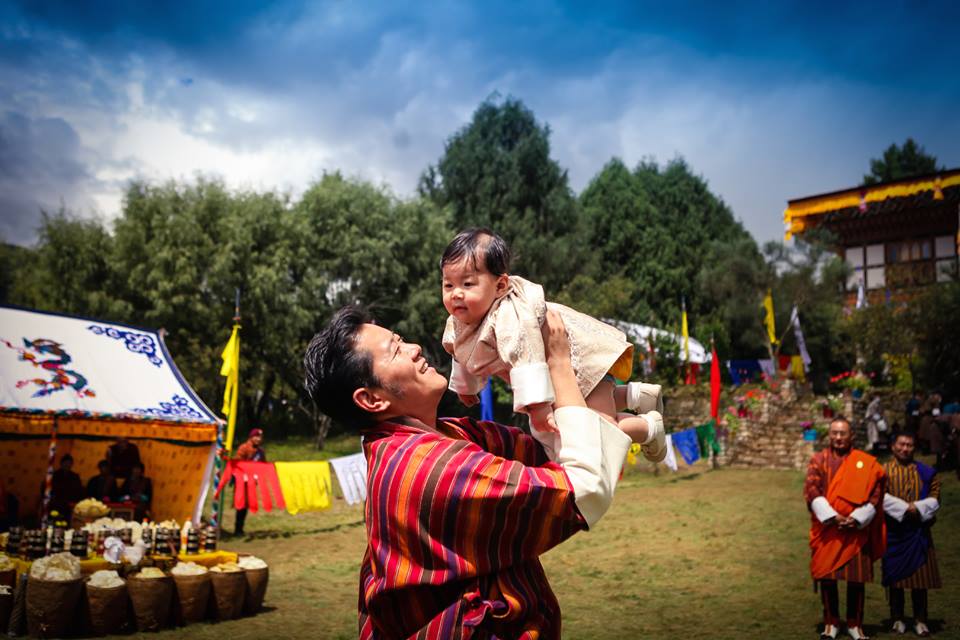 On Sunday, Camilla Tominey over at the Express had an article about Princess Eugenie planning on getting engaged to her boyfriend of six years, Jack Brooksbank, “by the end of the year” with a wedding happening in 2017.

A spokesman for Eugenie’s mother, Sarah Ferguson, denied the Express story, telling People: “They are not engaged and there are no plans to get engaged. But they are very much a couple.” People followed up the Express story claiming that Eugenie is planning on moving into Ivy Cottage at Kensington Palace – a three-bedroom cottage near two-bedroom Nottingham Cottage where Prince Harry lives.

I don’t have much to say other than to say I’m always up for a royal wedding. and if there is an engagement announcement then I’ll be interested in what the ring looks like. The ring, the dress, and – for a royal wedding – the tiara (I’d be really surprised if Eugenie didn’t wear her mother’s tiara) are always the most interesting parts to me.

Here is Eugenie with Jack at the Chelsea Flower Show in May, and at the launch of GP Nutrition Supplements in January.

92 thoughts on “Royal Round Up: Letizia, Madeleine, Victoria, Sofia, Eugenie”