I covered some of the portraits released as part of King Harald V of Norway‘s Silver Jubilee on Sunday, January 17. Today I’m covering the Jubilee celebrations that took place in Norway on Sunday. The entire royal family of Norway came out for the Jubilee, as well as the monarchs of Sweden and Denmark.

There was a church service at the Royal Chapel on Sunday morning, which the royals attended. You can view the service here (the video is about an hour long; the royals enter at about the 7 minute mark). 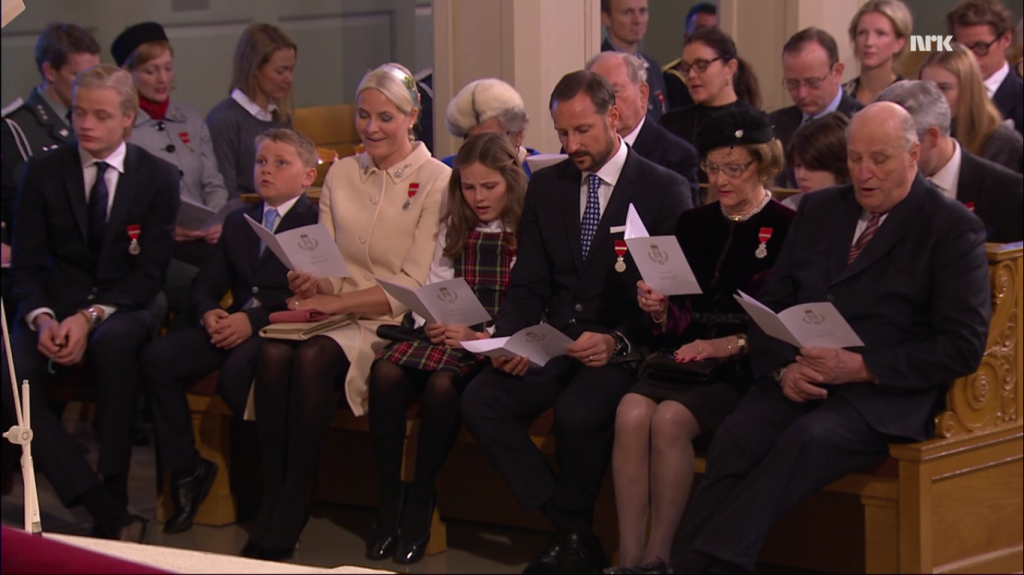 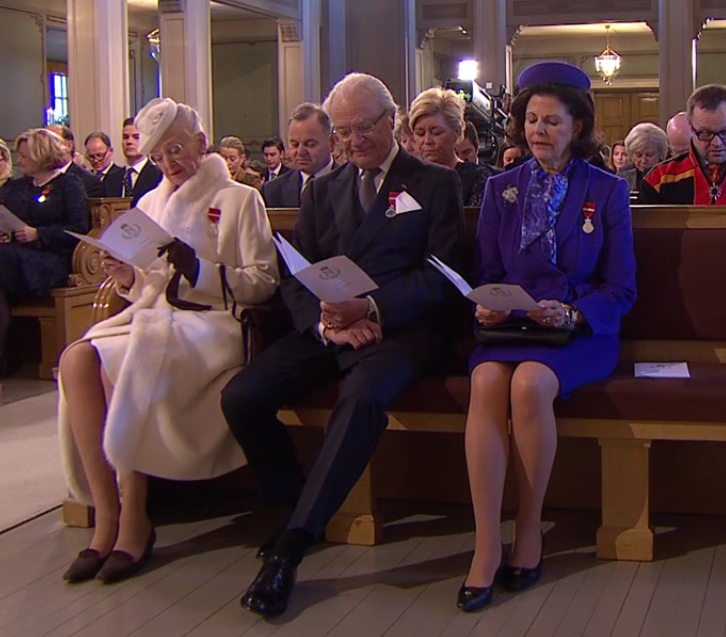 The royal family participated in winter sports at a Winter Games held outside the Royal Palace.

Then did a balcony appearance.

There was a gala performance in the evening.

Finally, there was a gala dinner to end the Jubilee. Queen Silvia repeated her blue dress from the Nobel Laureates dinner last December.

By the way, everyone got a new medal which they wore throughout the day: King Harald’s Silver Jubilee Medal.

Three Queens photo – I love that Silvia and Daisy wore navy and Sonja popped in purple (though I don’t actually like any of the dresses):

Carl Gustaf gave a speech at the dinner (translated via Google Translate, blame Google for the wonky wording):

“It is indeed a great pleasure to be here tonight to celebrate this 25th anniversary with you! Our countries, Norway and Sweden, have strong ties to one another. Our history is largely common. We are united by deep forests and towering mountains. And we understand – at least most of the time! – each other’s language and customs. But it is also true that our families are close to each other, and have been followed for a long time.

“King Olav was my godfather and a cherished role model for me. I highly value my godson, Crown Prince Haakon, who in turn is godfather to our first grandchild Estelle. And I know that Crown Princess Victoria hold of his godfather, King Harald, hot.” 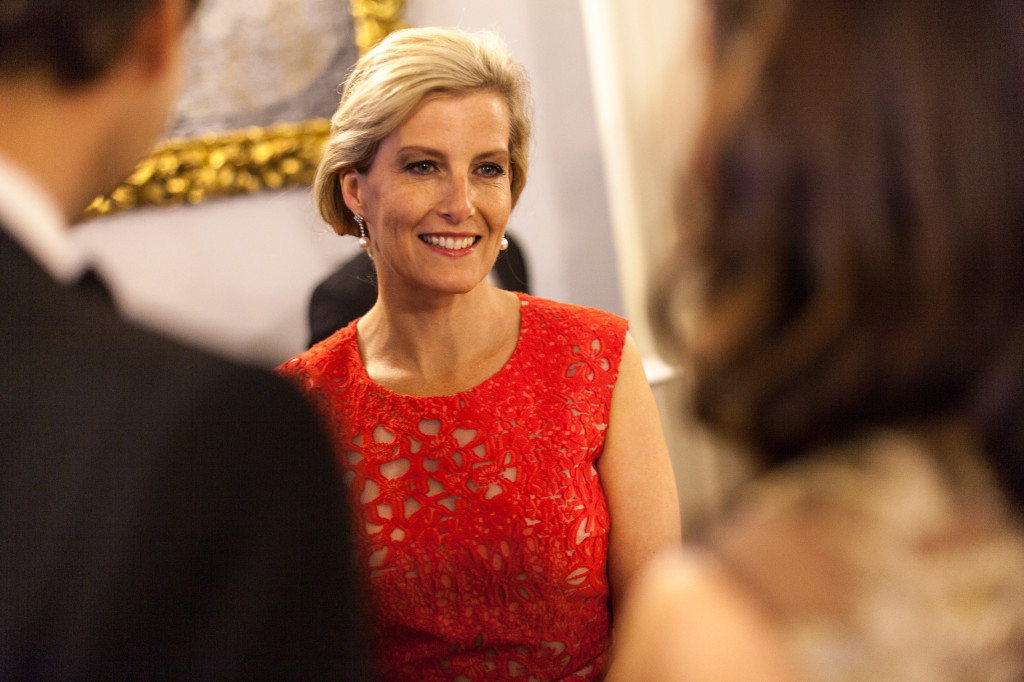