My how time has flown. I remember when Princess Madeleine announced her pregnancy back in September 2013, and when she gave birth in February 2014. Well, now it’s 2017 and Princess Leonore is celebrating her 3rd birthday. Where did the time go? 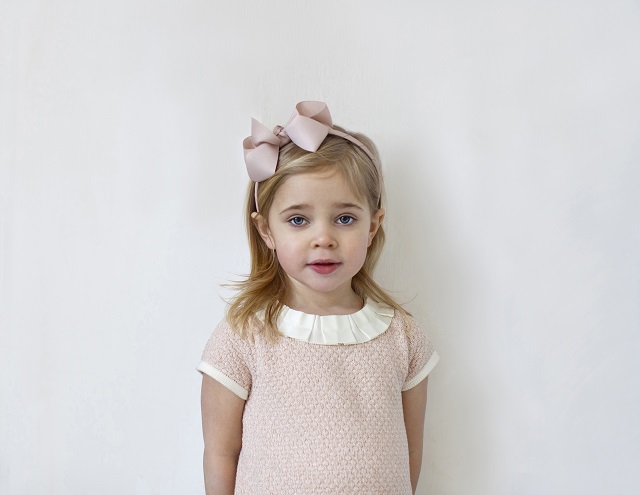 To mark Leonore’s 3rd birthday, the Royal Court released two photos of Leonore taken at the Royal Palace in Stockholm. Leonore is wearing a pink dress and carrying a bunch of balloons. Her blonde hair is getting so long! 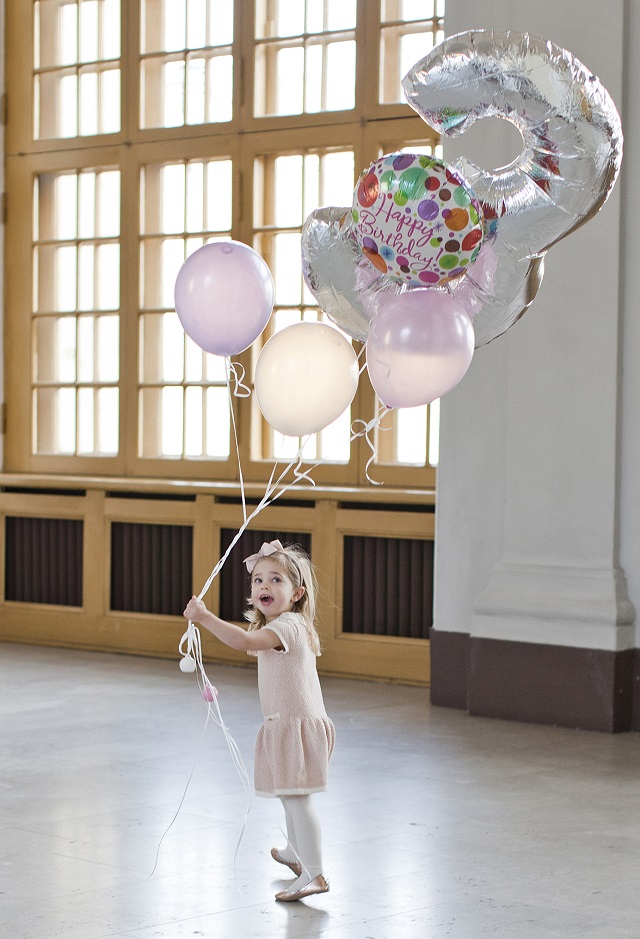 As I mentioned back at the beginning of the month, Crown Princess Victoria has not been seen publicly since December 20, and doesn’t have any scheduled engagements until March 6. Well, I’m not the only one who noticed, because the Swedish press asked the Royal Court about it. It turns out that the Crown Princess Family is on a private trip abroad throughout the month of February in order to spend time with the children while they are not in school. The trip was planned for a long time but was not announced since it is not official travel.

Well, since Victoria and Daniel are out of the country, Madeleine and Chris O’Neill will be stepping in to fill the void during the State Visit which begins today (I will have coverage of Day 1 tomorrow). Madeleine and Chris will attend the welcome ceremony and lunch, as well as the State Banquet in the evening. This will be Chris’ first State Visit. 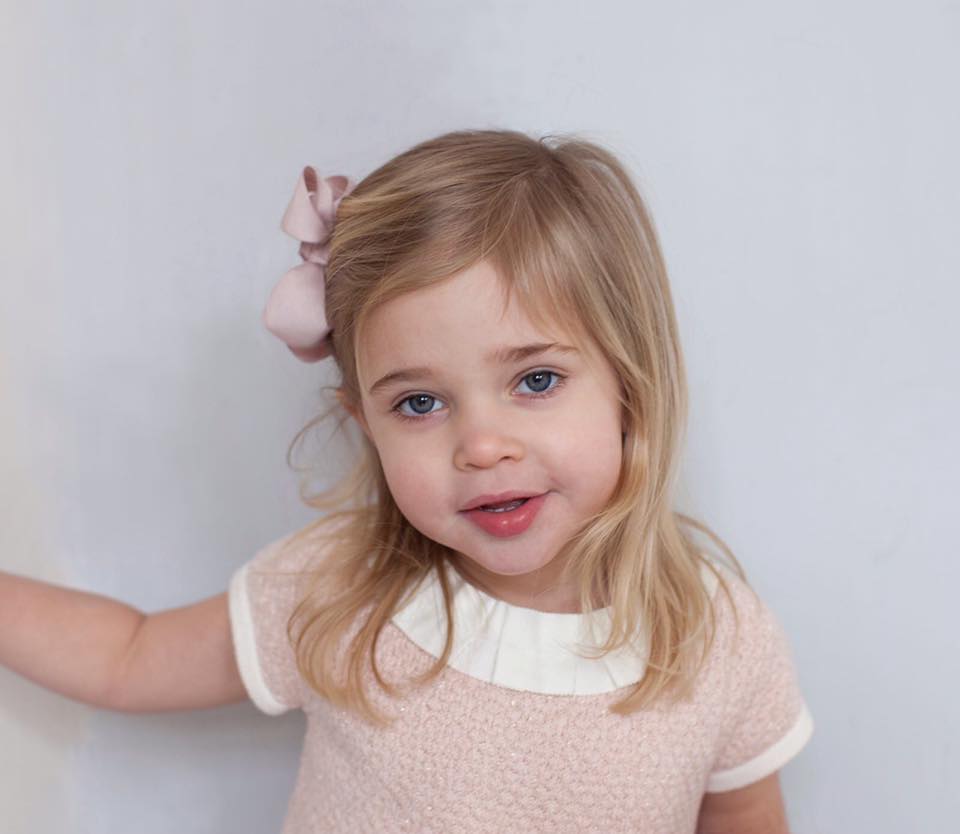 I don’t want to hijack Leonore’s birthday post, but I must comment on the Victoria thing. I have to point out that if this were Kate taking two months (it will be almost three by the time Victoria gets back to royal duties) off with a month-long overseas vacation, people would be very upset. People are upset with just the possibility of Kate taking a week-long vacation sometime during this flurry of engagements she’s on.

I understand the defense of negatively criticizing Kate for this and not Victoria: that different countries have different parental leave laws, and that Victoria works more than Kate. But would anyone really say to an average woman who works part time that she doesn’t deserve as much maternity leave as an average woman who works full time? That the woman who works part time hasn’t “earned” the right to choose to stay home with her kids?** And if the difference is that Kate and Victoria live off the public dime, then Victoria should be more criticized since she is the heir apparent, while Kate is the wife of the heir to the heir apparent.

** There are stipulations on qualifying for maternity leave in the USA, which neither Kate nor Victoria would have qualified for.

Everyone has biases, I most certainly do. I’m not advocating that we all become completely unbiased, because that’s not going to happen. But I think it is a good thing for all of us to be self-aware enough to know what our biases are when discussing various topics, and not to get angry when someone challenges us on our biases.

Having said all that: Happy Birthday to Princess Leonore! This is her post after all. 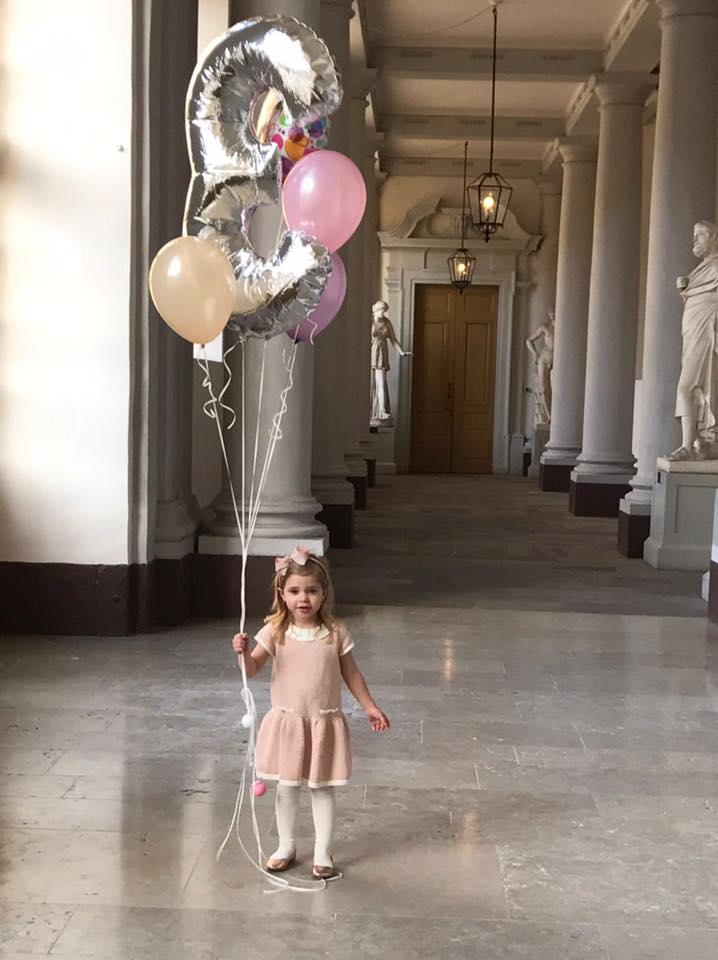