Here’s just a quick refresher of the Christmas photo from the Swedish Crown Princess Family featuring Crown Princess Victoria, Prince Daniel, Princess Estelle, and Prince Oscar out for a hike which I previously covered here. 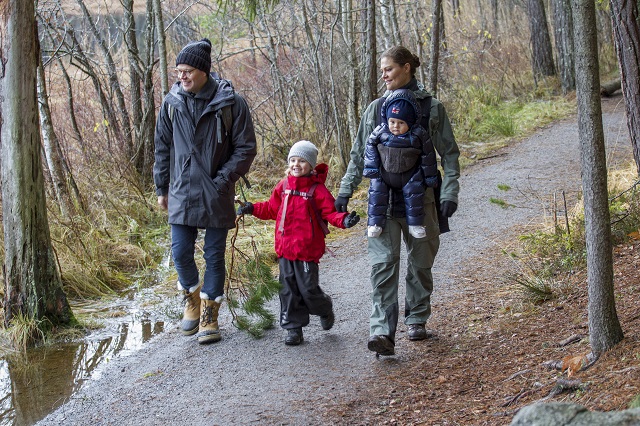 I’m still so bummed that the Cambridge clan denied us a Christmas photo/card (Harry didn’t release one either even though he did last year, also a bummer), but Prince Charles and Camilla, Duchess of Cornwall released their Christmas card. The photo chosen for their card was taken during their tour of Croatia where they met local performers wearing traditional dress in Tvrda, the old town of the city of Osijek.

This isn’t Christmas related, but Clarence House recently released a photo of The Queen and Prince Charles taken in May 2016 by Nick Knight in the White Drawing Room at Windsor Castle, prior to the final night of The Queen’s 90th Birthday Celebrations at the Royal Windsor Horse Pageant. The photo was released to mark the end of the year of celebrations for The Queen’s 90th birthday. It’s quite a lovely photo. 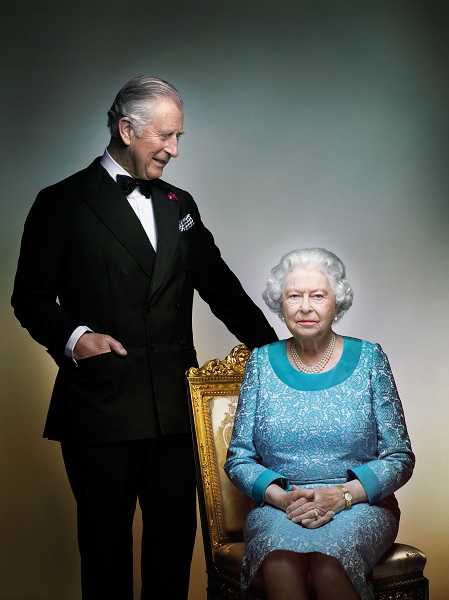 This is the Christmas card from the Spanish royals: King Felipe, Queen Letizia, Princess Leonor, and Princess Sofia.

Prince Albert and Princess Charlene brought Prince Jacques and Princess Gabriella to the Christmas Gifts Distribution at the Prince’s Palace of Monaco on December 14.

Prince Albert and Princess Charlene released photos of themselves and their children, Prince Jacques and Princess Gabriella, along with their Christmas card.

102 thoughts on “Royal Round Up: Royals Christmas cards & photos”