Princess Madeleine‘s husband, Chris O’Neill, gave an interview to Sweden’s Expressen which came out last week in which he talks about his life with Madeleine and his kids, Princess Leonore and Prince Nicolas. 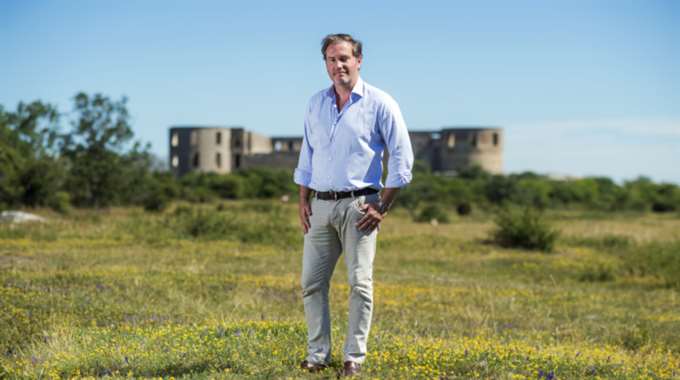 The interview took place at the king’s Coffee Torp inside Solliden Palace. The interview appeared in Swedish, and I translated it via Google Translate.

On Solliden: “I love Öland and Solliden Palace. It is a fantastic place and a wonderful place to be in summer.”

On moving to London: “For me it was like coming home again, of course. Madeleine was something completely new to move from New York to London, but it has worked wonderfully well. We moved to be closer to Sweden and I would still be able to do my work. Now it is so much easier and closer to being able to get back and forth to Stockholm for Madeleine. It will be a completely different freedom.”

How has the first year in London been? “We’ve been about to get into everything, and above all, take care of Nicolas and Leonore. They’re what is called pseudo twins in that they are so close in age. It has been a busy year. Both I and Madeleine has worked great. Besides my job and Madeleine’s royal mission and commitment to Childhood focus heavily on family life and children. For example, we prepared the children’s school aisles. Leonore starting kindergarten in the fall. It feels good.”

How long will they stay in London? “We have not set any time limit. However, it will be at least two to three years. Then we’ll see what happens.”

Is London okay for Madeleine? “Yes absolutely. We both feel very good in England.”

How much does Chris work? “Very. I travel a lot, above all, but is about 75 per cent in London. The trips I make, for example, Zurich or Milan is the day, so I like that I do not have to spend a night in a hotel. Back in London, I have an office that I share with a few other enterprises, and in the evenings I can be home with the Madeleine and the children.”

Their lives in London: “London is so much more child-friendly than New York. It usually on the weekends get very parks like Richmond Park and Hyde Park. Even museums and a variety of aquariums. Both London and Stockholm is built more child-friendly than New York. Evenings we prioritize at home with the children. Both I and Madeleine are very much for family dinners and just being at home. Both Madeleine and I are agreed that life can not be much better than what it is today with these two little creatures. There are two completely different characters where you now see that Nicolas watching every single thing that makes Leonore, and admires her. Nicolas took his first steps the other day! It’s not the most secure, but its first steps. Leonore went when she was 12 months. But I read somewhere that girls usually go earlier than boys.”

What is the difference between Leonore and Nicolas? “It’s two completely different individuals. Nicolas is a soft little guy. Leonore is dominant and a certain little girl. Yes, by the way, I think Nicolas has inherited something of his uncle Carl Philip and grandfather King. He loves everything that has a motor. Completely obsessed with everything related to the engine. So where do we know how it will be in the future.”

Do they want more children? “Yes absolutely. Since it’s not a foregone conclusion. Madeleine and I love having a big family. But we want to wait with the kids right now. I feel that we must focus on Nicolas and Leonore. Make sure they get our time and that we see them 100 percent. But in the future, absolutely!”

His relationship with the rest of the royal family: “Amazing… The Queen is very humble. She is as she usually says a woman with Brazilian Heart and German brain. Incredibly sharp. [The king] has a life experience that is huge. Just sit in the evenings and hear all his stories and all he has been through. It is huge. And very entertaining. I also have a fantastic relationship with the others in the family such as Victoria and Daniel and Carl Philip and Sofia.”

There is more in the interview at the link. He talks about selling his home in Florida, how he plays tennis and Leonore loves horses, and how he loves Classic movies and comedies while Madeleine loves action and newer movies.

I think it’s interesting that Chris has given interviews lately. I know that he and Madeleine have gotten criticism in the past, which is why he’s willing to give interviews to change the conversation around them, but I thought he and Madeleine came across extremely well in their Skavlan interview. I love what he says here about Leonore, that she’s a dominant little girl and that Nicolas looks up to her. I like this family. 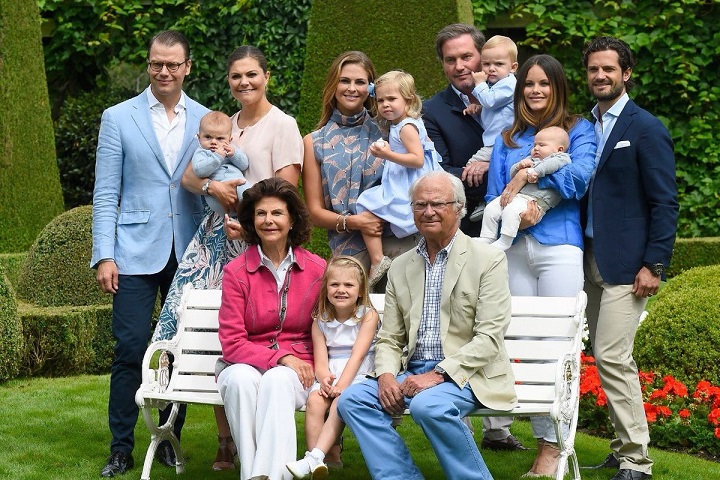 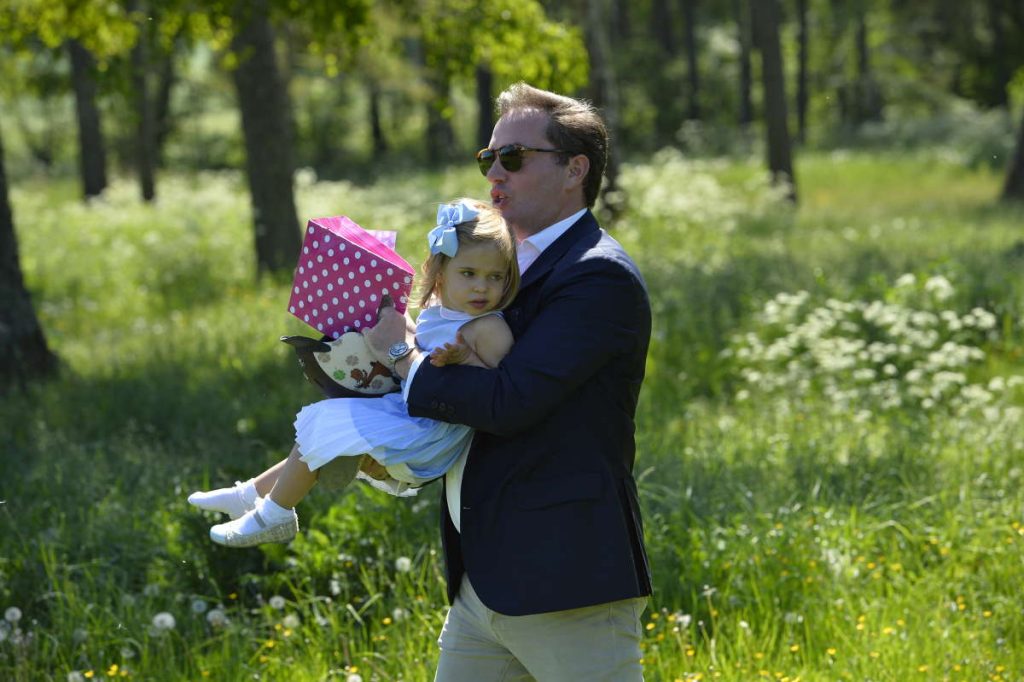