Royal Round Up: royals celebrate Easter

The royals were out and about this weekend for Easter celebrations. This royal round up includes Queen Elizabeth II leading the British royals – such as Sophie, Countess of Wessex, Princess Beatrice, and Princess Eugenie – to Easter service, as well as Queen Letizia and Princess Charlene attending Easter services.

The Queen is wearing her Frosted Sunflower Brooch to complement her yellow outfit. Sophie is wearing a red Sportmax coat, and both she and Louise are wearing Jane Taylor hats.

King Felipe and Queen Letizia attended Easter Mass with their daughters Princess Leonor and Princess Sofia (along with Queen Sofia, Felipe’s mother) at the Cathedral of Palma de Mallorca. 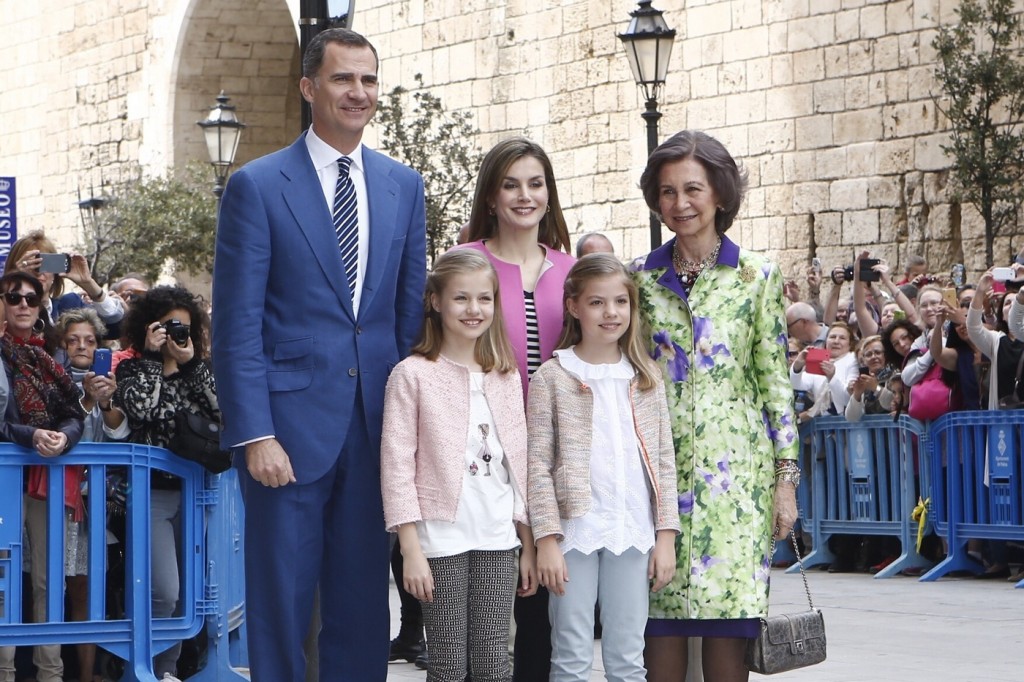 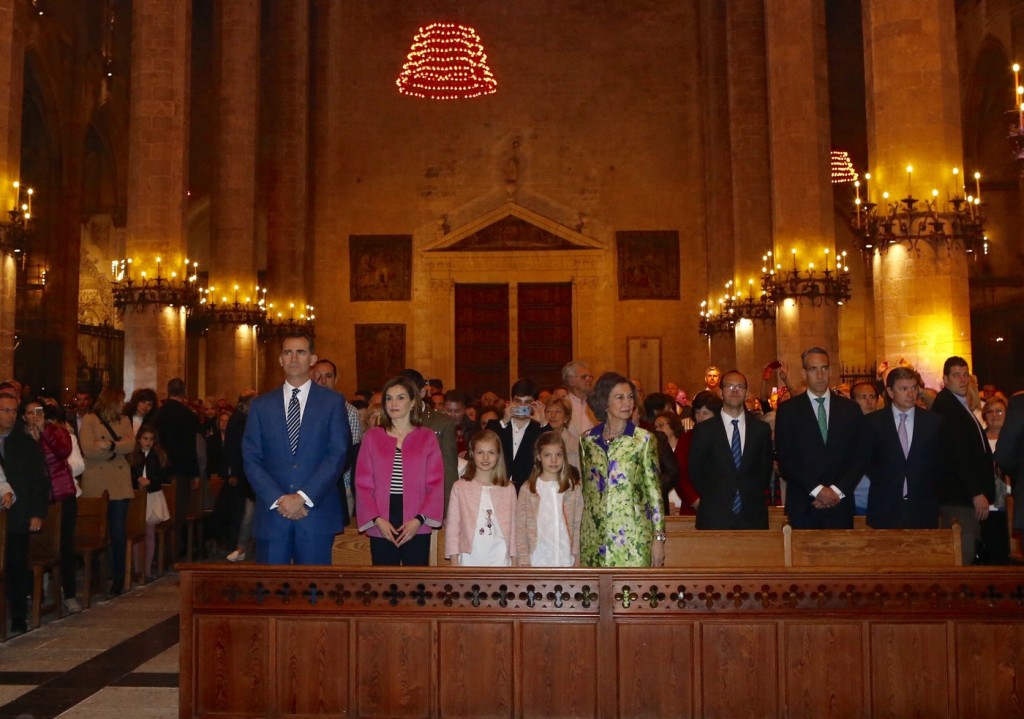 On Friday, March 25, Prince Albert and Princess Charlene appeared on the balcony of the Prince’s Palace of Monaco to celebrate Good Friday.

Also this weekend was the Gatcombe Horse Trails at Gatcombe Park which brought out Princess Anne and her family: Peter Phillips, with wife Autumn Phillips and daughters Isla Phillips and Savannah Phillips; and Zara Phillips Tindall, with husband Mike Tindall and daughter Mia Tindall.

75 thoughts on “Royal Round Up: royals celebrate Easter”