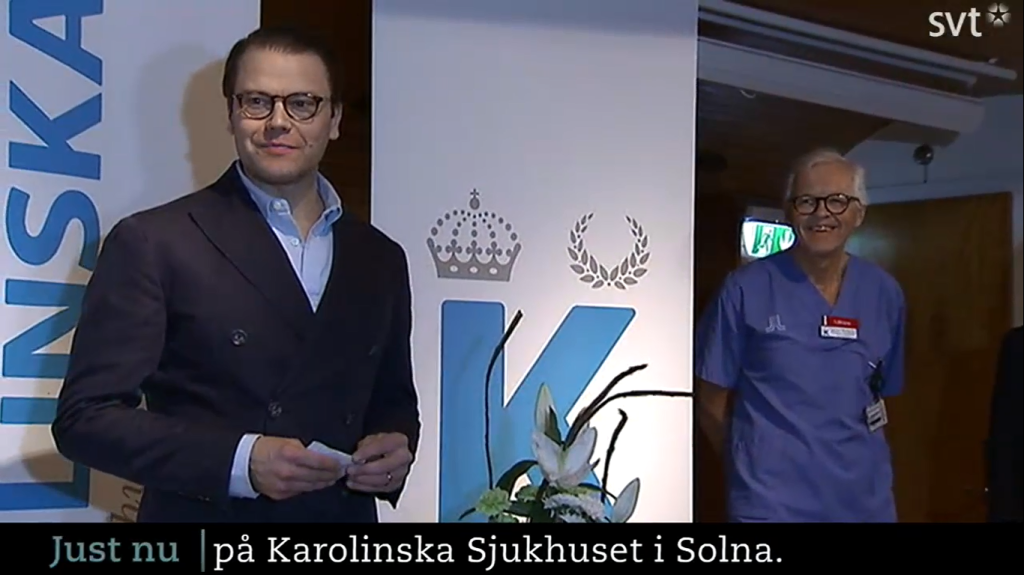 “The Marshal of the Realm is delighted to announce that HRH Crown Princess Victoria gave birth to a son on Wednesday, March 2, at 08.28 pm. Both mother and child are in good health.”

Prince Daniel held a press conference at the hospital where he revealed the baby weighs 3655 grams (about 8 lbs) and is 52 centimeters (about 20 inches) long. Daniel also revealed he cut the umbilical cord.

At the press conference, Daniel said (translated by Google Translate):

“He is happily like his mother… It has been great and we have been cared for really well… All are naturally delighted. You women are a primal force! … I have had no time to think about how it feels to be a father of two, but it clearly feels good.”

Daniel also said Princess Estelle is sleeping and will be told the news tomorrow.

There will be a Te Deum tomorrow to celebrate the birth. The name will also be revealed tomorrow. We should get photos of the new little baby soon, too – they usually release photos a couple days after the birth.

I’m so excited! I was not expecting the birth to be today. 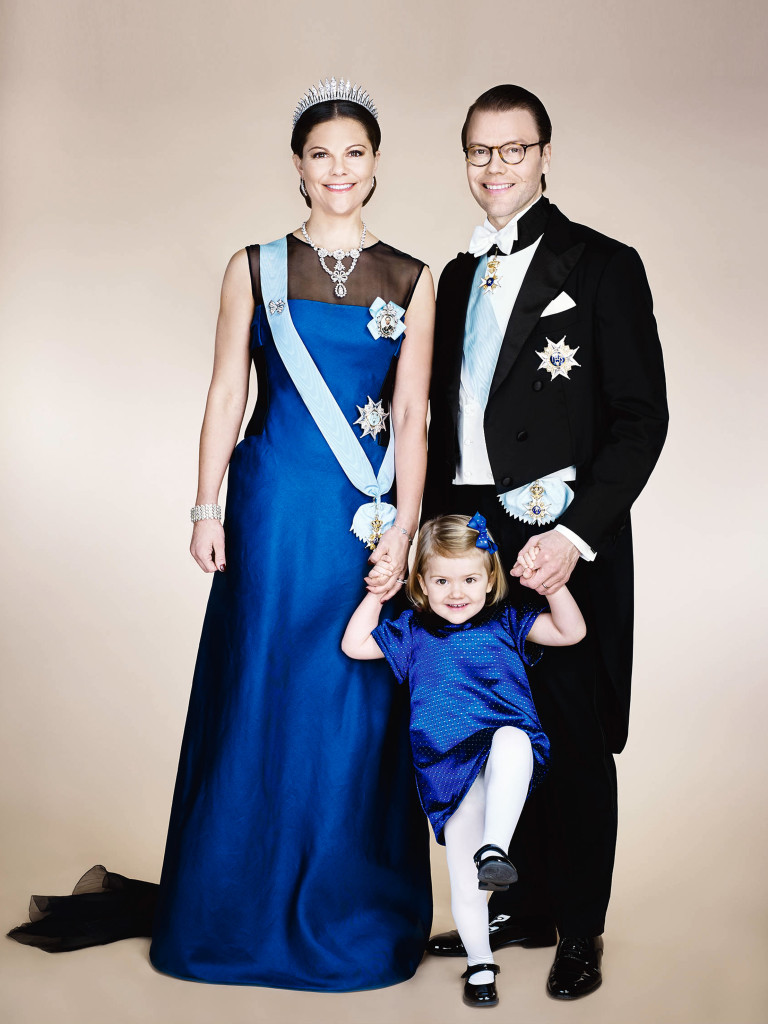 52 thoughts on “It’s a boy! Crown Princess Victoria gave birth to a son”