KP throws CAA under the bus to defend Prince William’s laziness, CAA isn’t having it

Prince William
February 22, 2016February 24, 2016 by katemiddletonreview222 Comments on KP throws CAA under the bus to defend Prince William’s laziness, CAA isn’t having it

This is getting hilarious. It seems that all of the criticism Prince William has been getting from the various papers this past week has gotten under Kensington Palace’s skin. Kensington Palace issued a statement about William’s work schedule, throwing the Civil Aviation Authority (CAA) under the bus to do so, but CAA isn’t having any of that BS and issued their own statement to counter KP’s defense.

William only works about 80 hours per month (two-thirds what a full-time pilot works), taking part in a four days on, four days off rotation in his role as co-pilot for the East Anglian Air Ambulance. Which means he has about 20 days off a month. But KP (via a “source”) says it’s totally not possible for William to squeeze in any extra royal duty appearances because “there are mandatory rest days enforced by the CAA, when you’re not meant to go off and do other work because it’s not rest”.

CAA isn’t having any of KP’s BS. Their spokesman said:

“It’s true that you can only work a certain number of hours in any given period, but to suggest that pilots can’t do anything else on some rest days is totally unenforceable. When they are having rest days their time is their own, and they can do what they want, including carrying out royal duties. We check pilots’ shift patterns and the Duke is fully complying with CAA rules within the rota he is working, so his days off are his own.”

To that, the KP source responded by saying that William’s diary had to include enough rest between his various roles as a pilot and as a working member of the Royal family (’cause, you know, royal duties are just so exhausting he needs to rest before going back to piloting).

“The Duke is incredibly grateful to have the opportunity to carry out his skilled work with the East Anglian Air Ambulance. It is a great opportunity to connect directly with the community and he considers it very rewarding to be part of a team that provides such a valuable, and often life-saving, public service.”

Excuses, excuses. This is getting fun. Clearly the press criticism has ruffled some feathers – I wonder if it’s William’s feathers or just KP’s and William doesn’t even know about all the criticism he’s gotten. Ah man, I can’t wait to see what happens next.

William added an engagement to his schedule, by the way. William will visit Cardiff on February 26, this Friday, to attend the 6 Nations Wales v France game as well as attend a reception for injured rugby players and their families. William is Vice Royal Patron of the The Welsh Rugby Union. I wonder how much of the press will show up to cover this event – it’d be great if no one showed up. 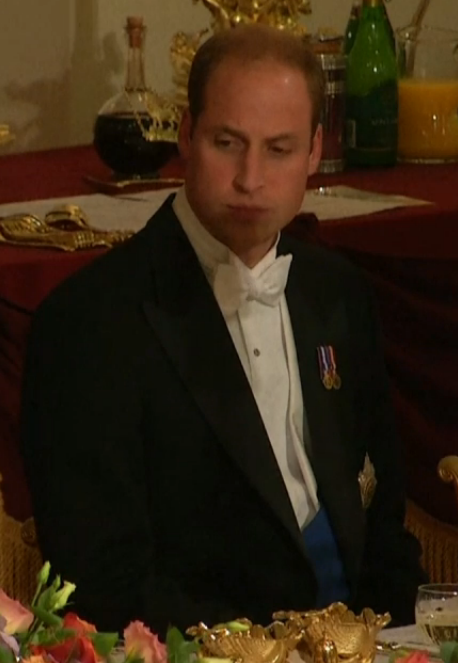 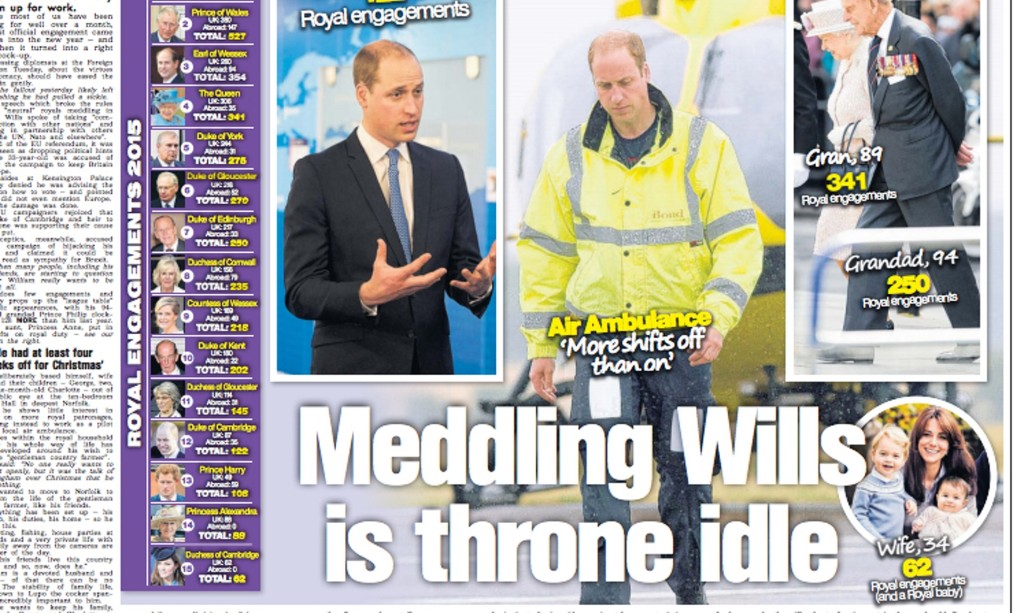 222 thoughts on “KP throws CAA under the bus to defend Prince William’s laziness, CAA isn’t having it”