King and Queen of Bhutan release more photos of their son 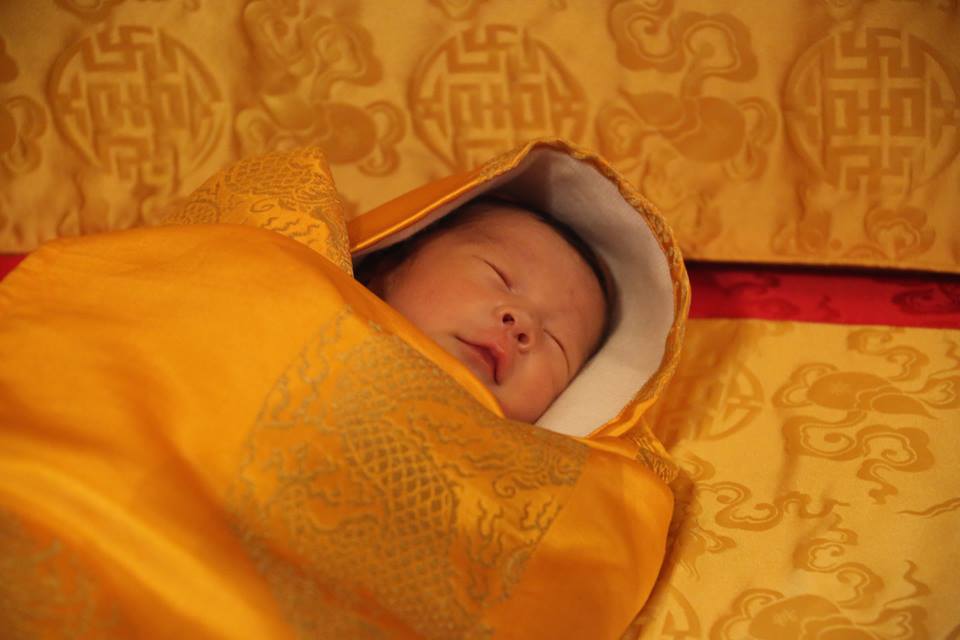 The King and Queen released this set of photos on the King’s Facebook with the caption:

“To Commemorate His Majesty’s 36th Birth Anniversary on 21st, we are delighted to share a collection of wonderful photographs of His Royal Highness The Gyalsey, with His Majesty The King and Her Majesty The Gyaltsuen.

“In these Kupars, taken on Friday, 19th February, His Royal Highness is two-weeks old! ❀

“As we offer our humble love and wishes, we also rejoice, knowing that on this special year, His Majesty has the exceptional, personal happiness of being a Parent.”

The photos were taken at Lingkana Palace. 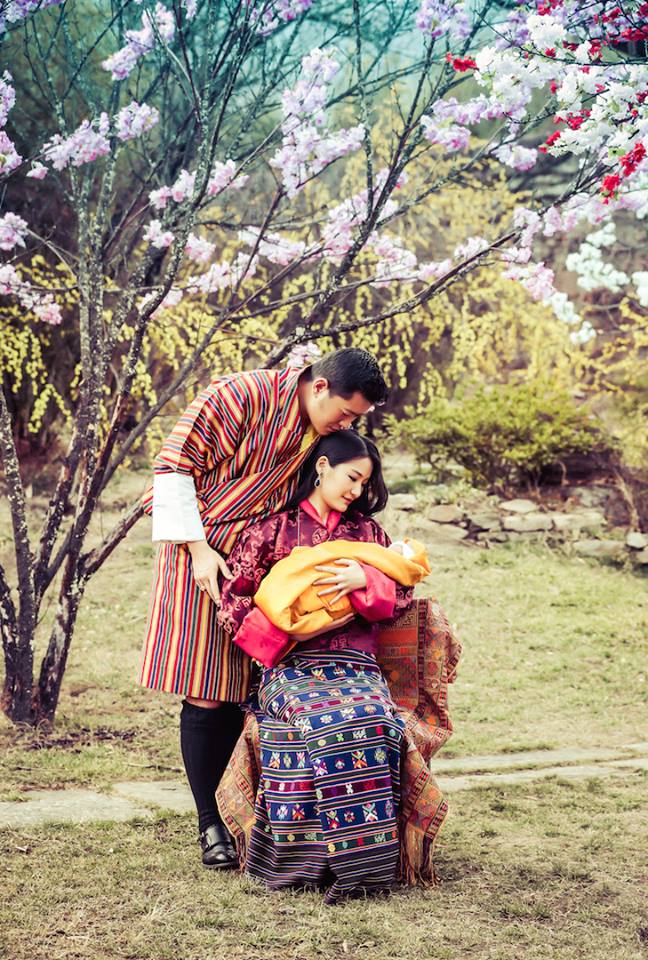 The below photo, and the other close up of the baby, were taken by the King. Between Mary, Kate, and Harry, we’ve got lots of royal photographers running around. 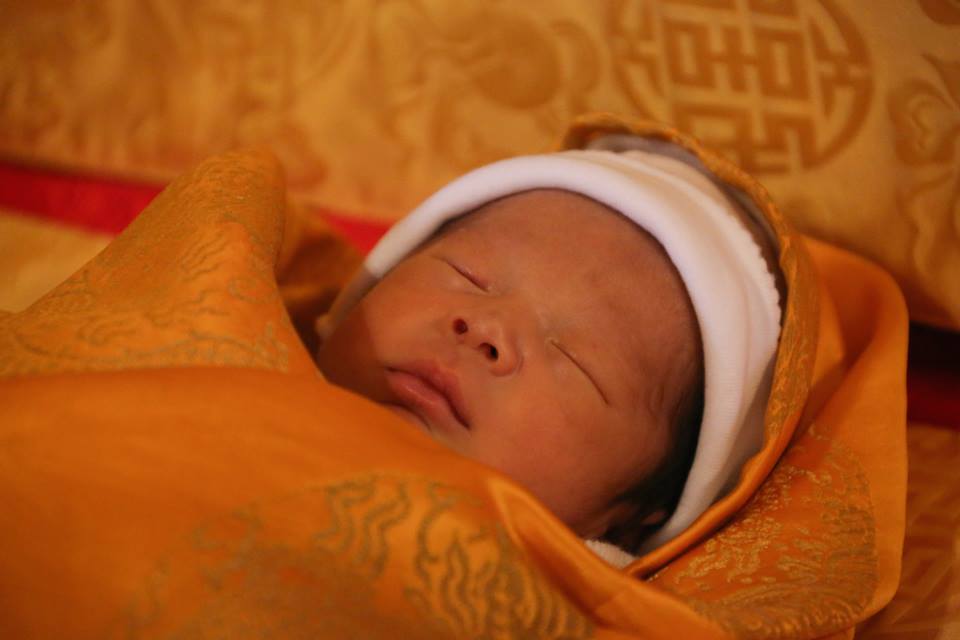 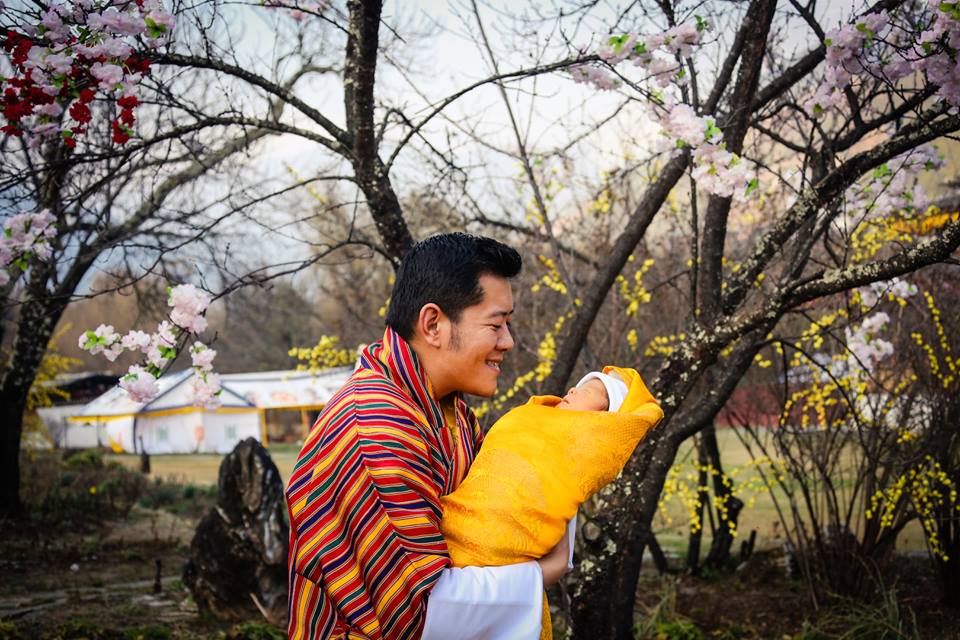 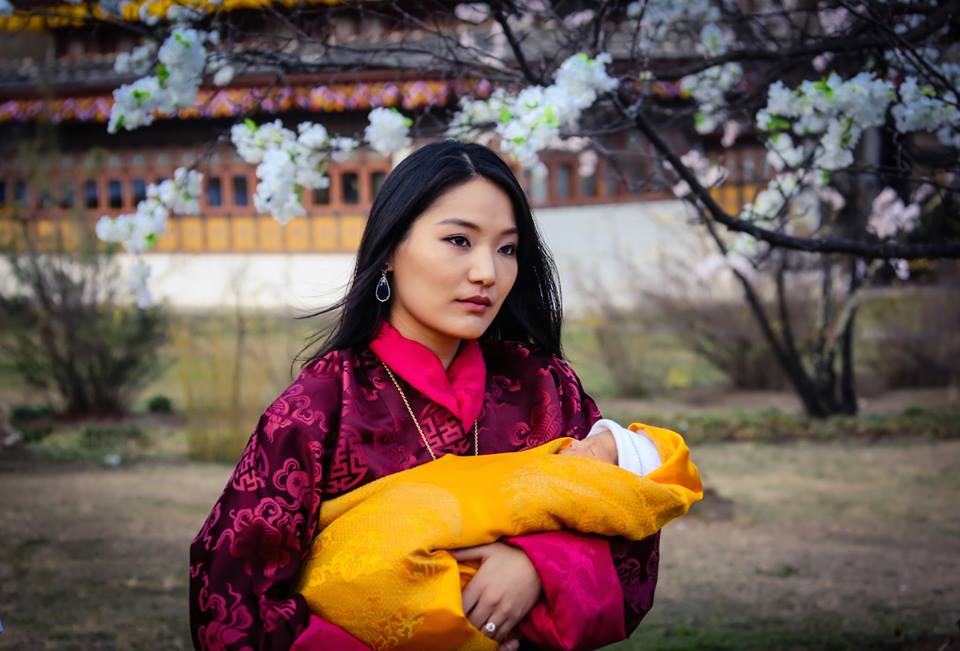 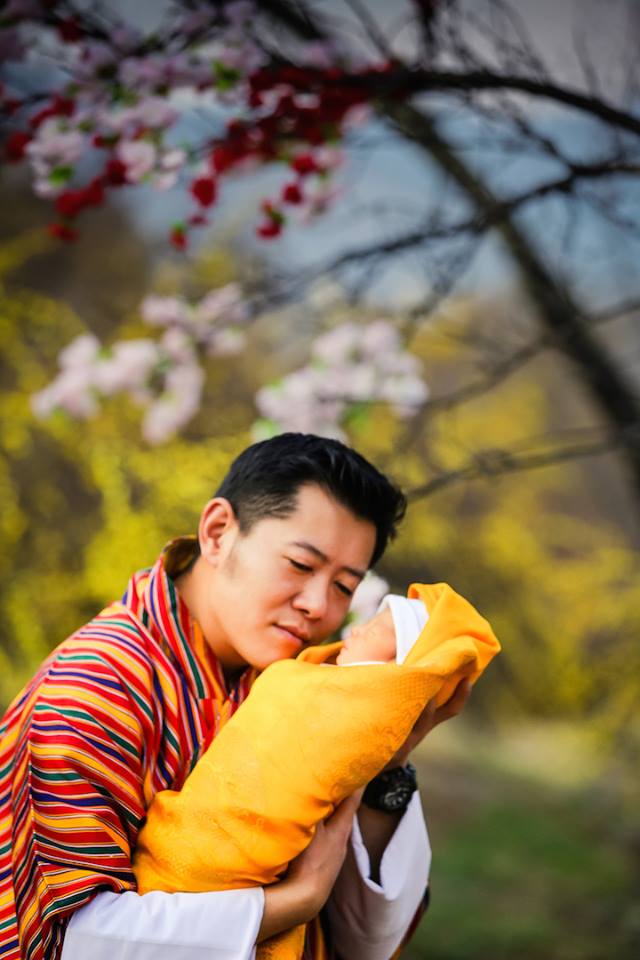 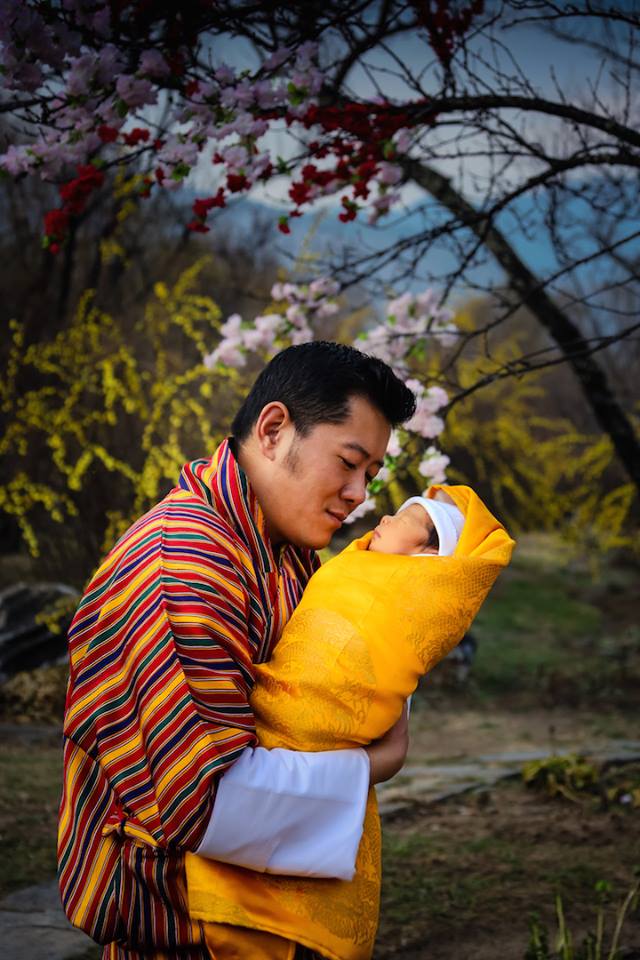 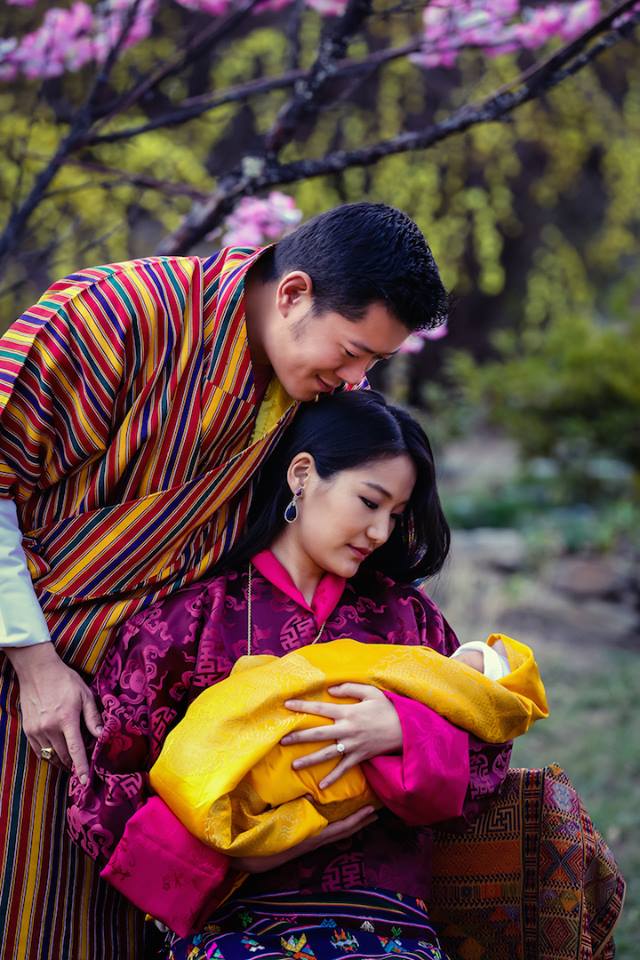 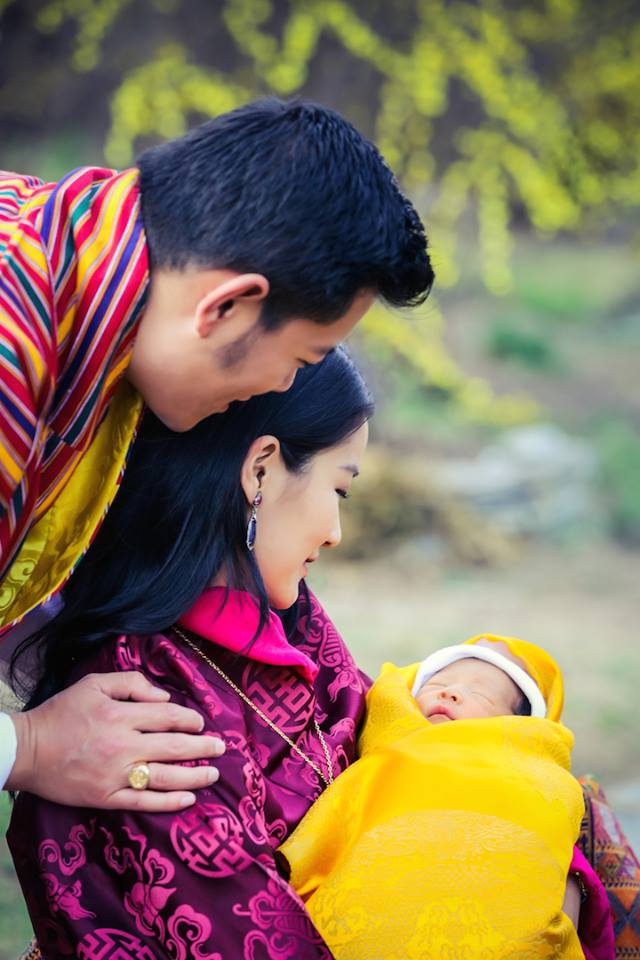 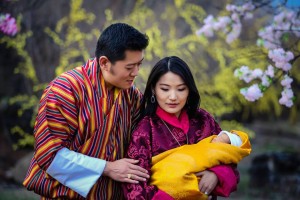 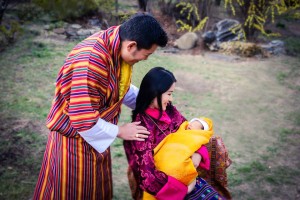 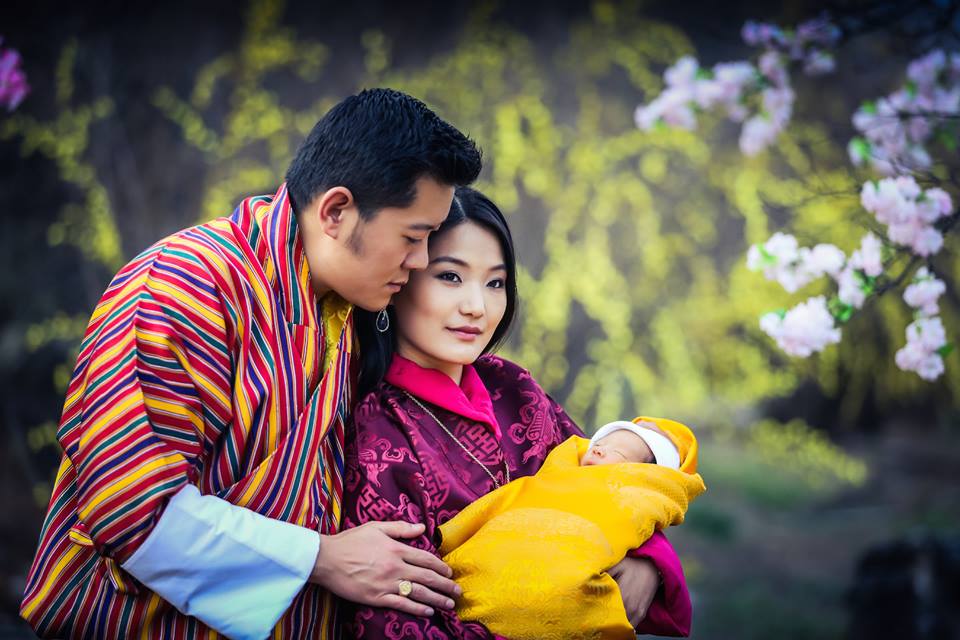