Royal Round Up: New photos of Gabriel & Jigme, Madeleine in London

This royal round up features new photos of Prince Gabriel of Sweden and Crown Prince Jigme of Bhutan, as well as Princess Madeleine visiting the Swedish Embassy in London. 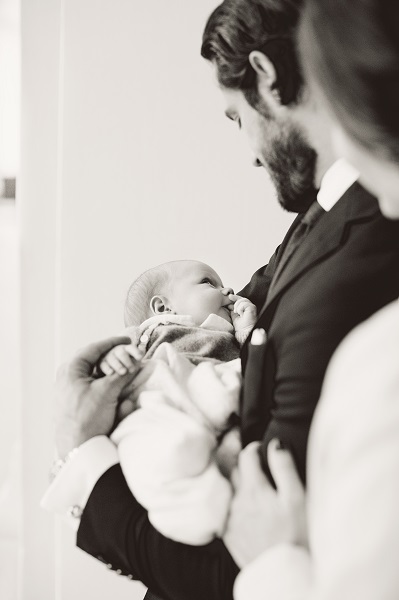 On November 1, the Swedish royal court released a new photo of Prince Gabriel, with parents Prince Carl Philip and Princess Sofia, from the same set previously released in October to mark one month to go until Gabriel’s baptism on Friday, December 1. In Bhutan royal baby news: The November calendar features King Jigme Khesar and Crown Prince Jigme. Additionally, 21-month-old Jigme tagged along with his parents on a four day visit to India last week where he met with dignitaries and received gifts, as one does.

While Kate was playing tennis and Harry was speaking on the Royal Foundation, Princess Madeleine spent her Halloween at the Swedish Embassy in London. Madeleine was received by Ambassador Torbjörn Sohlström before taking a walking tour of the premises and receiving a briefing on the Embassy’s activities. Madeleine met with the Embassy’s management team and representatives of several organizations that the Embassy works with. She also received a book by Ellen Wettmark as a thank you for the her participation at the inauguration of the Room for Children at the Southbank Center Cultural Center earlier this year.

Madeleine wrote on Facebook about her visit, in Swedish. Translated to English (via Google Translate), she said:

“Today, I visited the Swedish Embassy here in London to meet Ambassador Torbjörn Sohlström and his colleagues. At the embassy, ​​I also had the chance to meet representatives from Swedish organizations working for Sweden and Swedes in Britain. Many thanks to the Embassy, ​​Business Sweden, Swedish Chamber of Commerce, Visit Sweden, Swedish School and the Swedish Church for an interesting and rewarding day.”

27 thoughts on “Royal Round Up: New photos of Gabriel & Jigme, Madeleine in London”