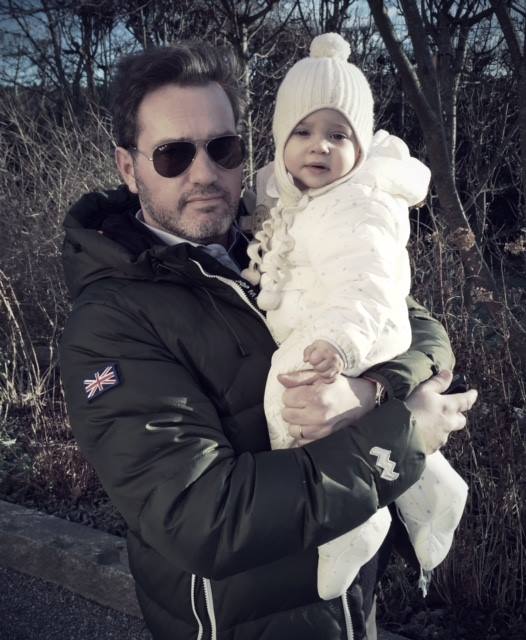 This is my favorite photo of Chris. There’s just something about the sunglasses and the winter surroundings and a not-yet 1 year old Princess Leonore that makes him seem cool yet fatherly. And his lack of ever smiling in photographs actually works in this photo and doesn’t seem out of place. 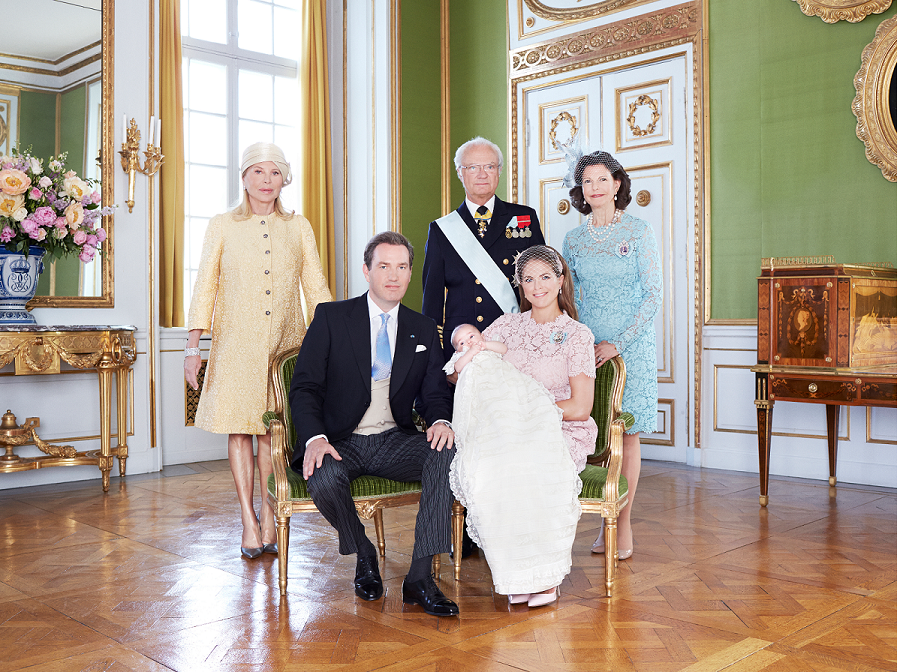 Chris has two half-sisters in his mother’s side: Tatjana d’Abo and Countess Natascha Abensperg und Traun. He also has three half-sisters on his father’s side: Stefanie, Annalisa, and Karen.

Chris spent time growing up in London, St. Gallen, Austria, and Germany before moving to the United States for university. He graduated with a Bachelor of Arts degree in International Relations from Boston University and a Master of Business Administration degree from Colombia Business School. Chris is currently a Partner and Head of Research at Noster Capital – a hedge fund based in London. 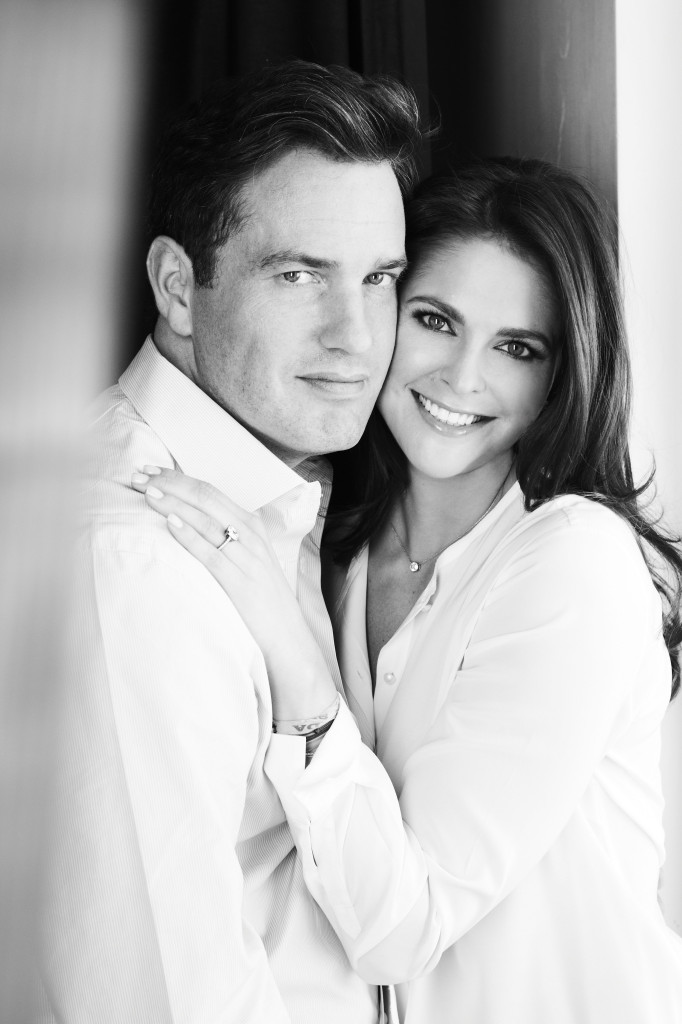 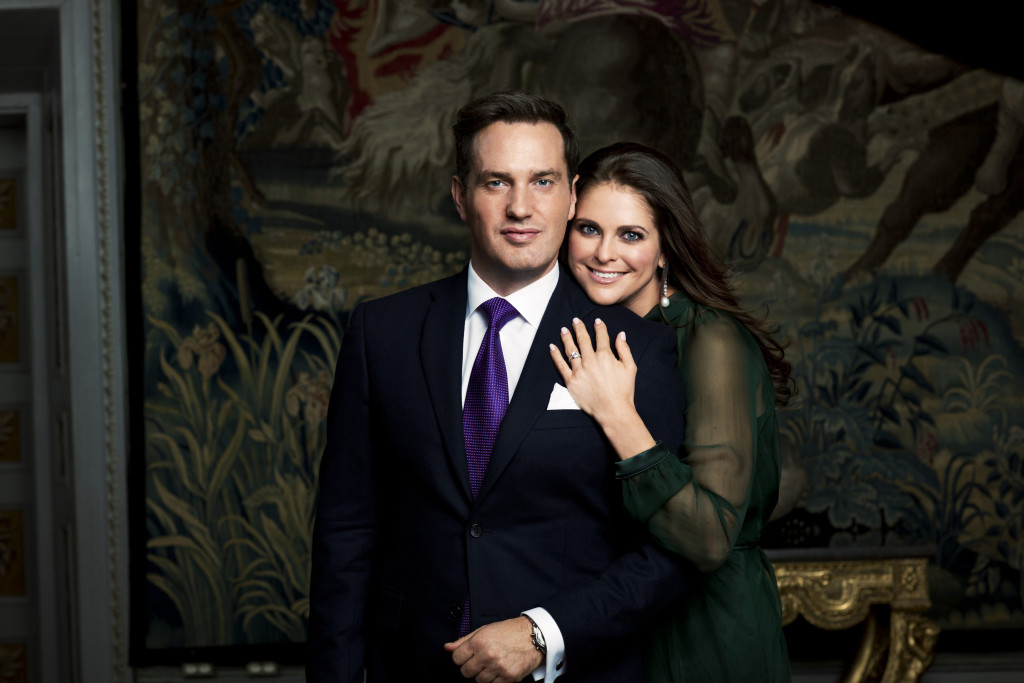 Madeleine and Chris announced their engagement on October 25, 2012, and married on June 8, 2013 at the Royal Chapel at the Royal Palace in Stockholm.

Chris declined any royal titles following his marriage. Members of the Swedish Royal Family must hold Swedish citizenship and Chris does not and did not want to hold Swedish citizenship – he holds dual American and British citizenship. Though Chris appears with Madeleine and the royal family at certain events he is still a private citizen and does not undertake any official royal duties on behalf of the royal family. Chris continued his career in finance in New York after the marriage, but earlier this year he moved to London for his career. Madeleine and their children now also live in London.

On February 20, 2014, Madeleine and Chris welcomed a baby girl, Princess Leonore Lilian Maria. Madeleine gave birth in New York since that’s where the family was living at the time.

Princess Leonore was baptized on Maddie and Chris’ 1-year anniversary, on June 8, 2014. 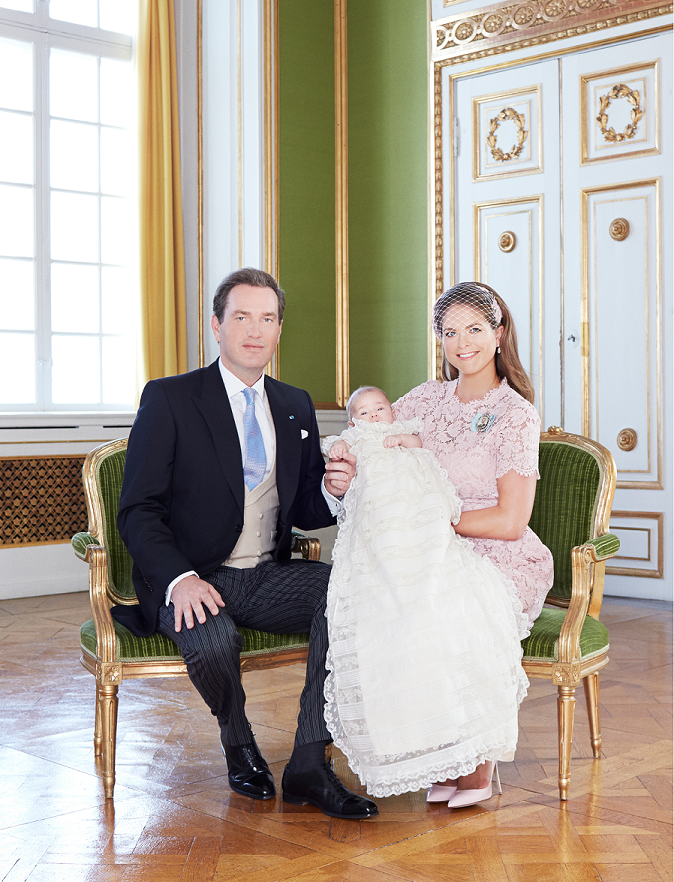 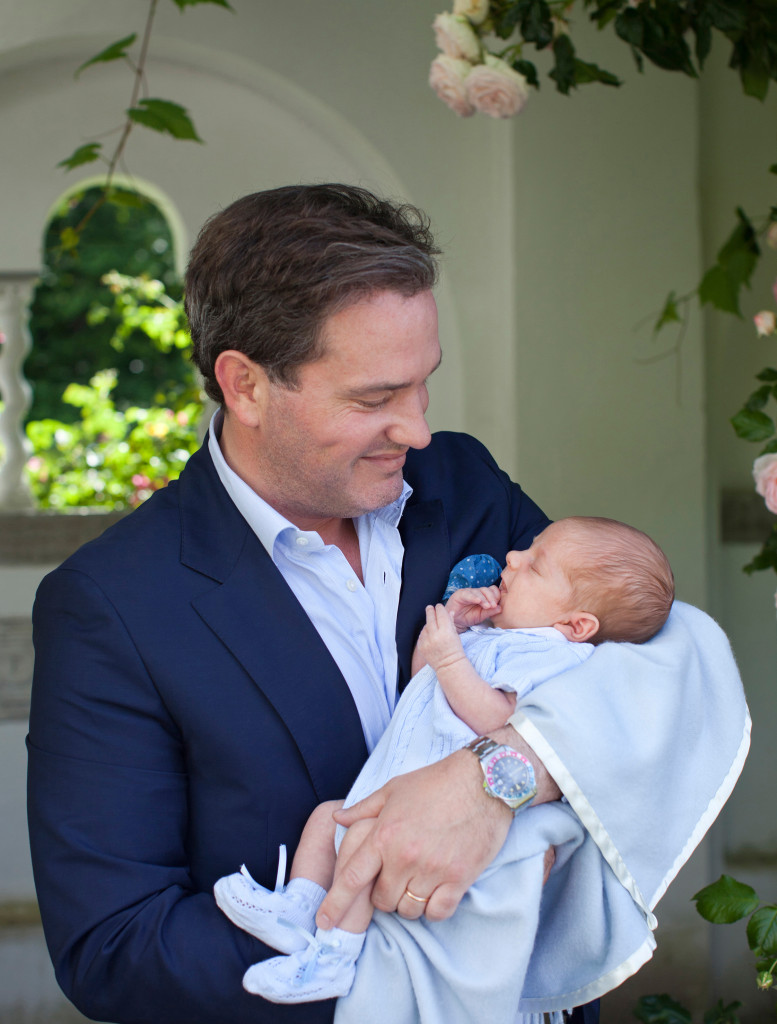 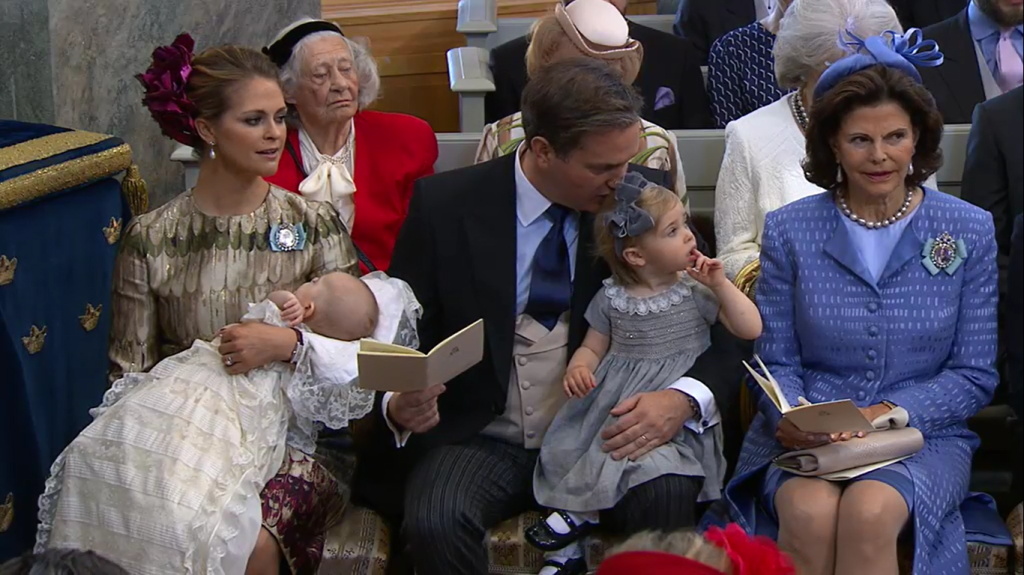 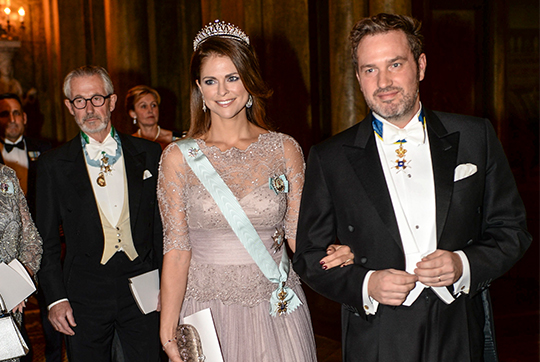 We always comment on the fact that Chris rarely smiles in photos, so here are a few photos where Chris is actually smiling. 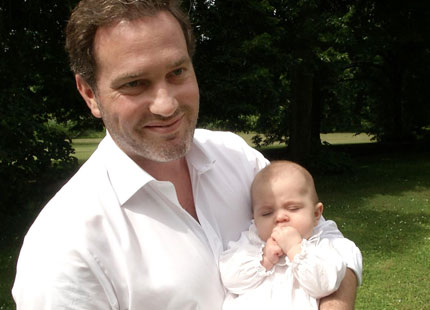 60 thoughts on “Hot Guy of the Month – November: Chris O’Neill”