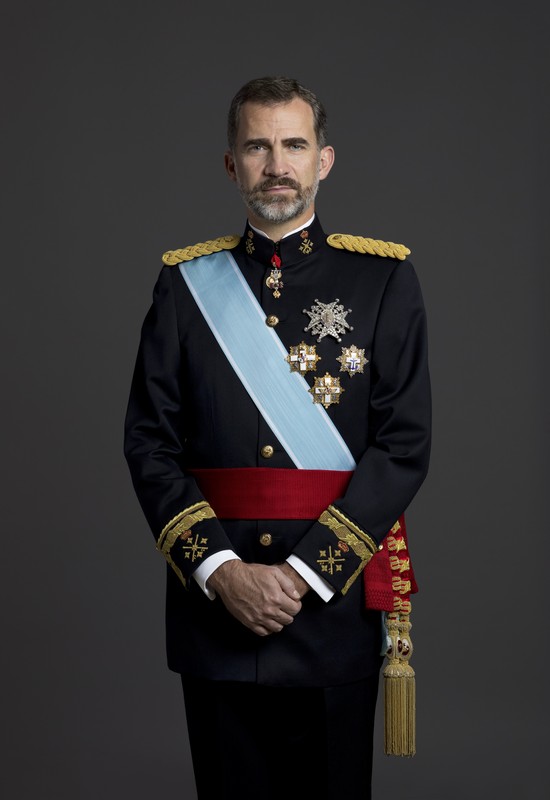 King Felipe VI of Spain was born Felipe Juan Pablo Alfonso de Todos los Santos de Borbón y Grecia on January 30, 1968 to Infante Juan Carlos of Spain and Princess Sofía of Greece and Denmark. From birth, Felipe was styled Infante, though is father did not become King until 1975. Felipe was given the title Prince of Asturias when he was named heir apparent in 1977. Felipe succeeded to the throne on June 19, 2014 following the abdication of Juan Carlos I.

A brief history of why Juan Carlos was not king until 1975: In 1931, elections favored an end to the monarchy and the establishment of a republic, so the King at the time (Alfonso XIII) went into exile amid civil unrest, but he did not abdicate. The Spanish Civil War began in 1936 and ended in 1939 with the victory of General Francisco Franco (who was aided by Nazi Germany and Fascist Italy). Franco became dictator of Spain until his death in 1975. Before his death, Franco recognized Juan Carlos as his successor, so Juan Carlos was pronounced King when Franco died. 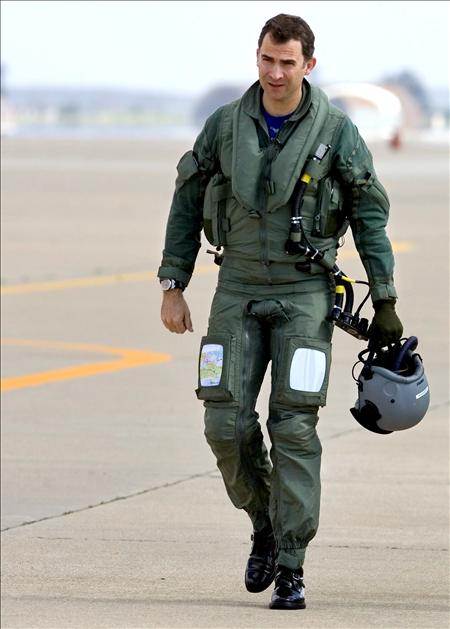 From September 1985 to July 1988, Felipe did his military training at the General Military Academy, the Military Naval School, and the General Air Force Academy. As with the Wales boys, Felipe is a helicopter pilot, earning wings from the Air Force, Army, and Navy. As King and Commander-in-Chief of the Armed Forces, Felipe holds the military ranks of Captain General of the Army, the Navy, and the Air Force. 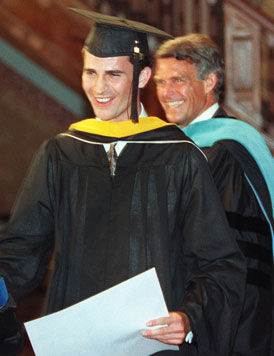 As with our two previous Hot Guys (Crown Prince Haakon and Pierre Casiraghi), Felipe holds holds a Masters degree. Felipe graduated with a degree in Law from the Autónoma University of Madrid in 1993, and obtained a Master of Science in Foreign Service degree from the Edmund A. Walsh School of Foreign Service at Georgetown University in 1995. Felipe speaks Spanish, Catalan, French, English, and some Greek. 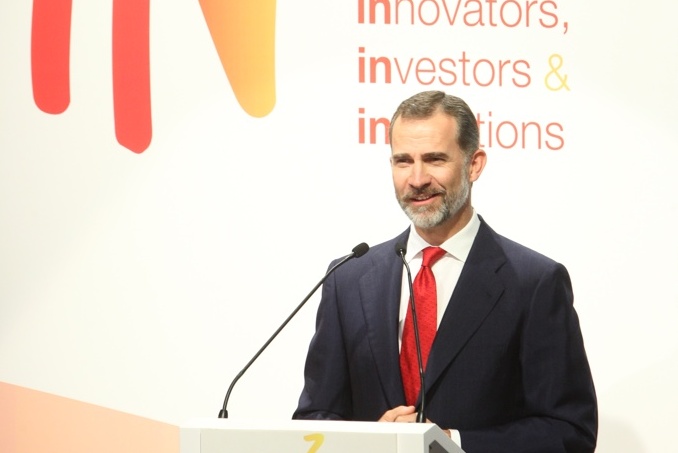 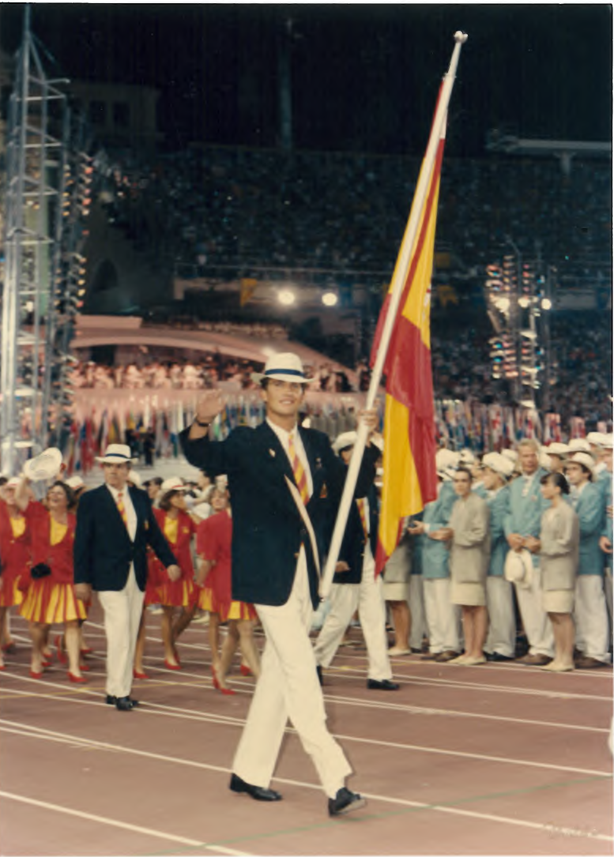 Felipe is a keen sportsman, having participated in the 1992 Barcelona Olympics. Felipe was a member of the Spanish Olympic Sailing team in the Soling class, finishing in sixth place, and was awarded an Olympic Diploma. Felipe was Spain’s flag bearer in the Parade of the Nations during the opening ceremony. 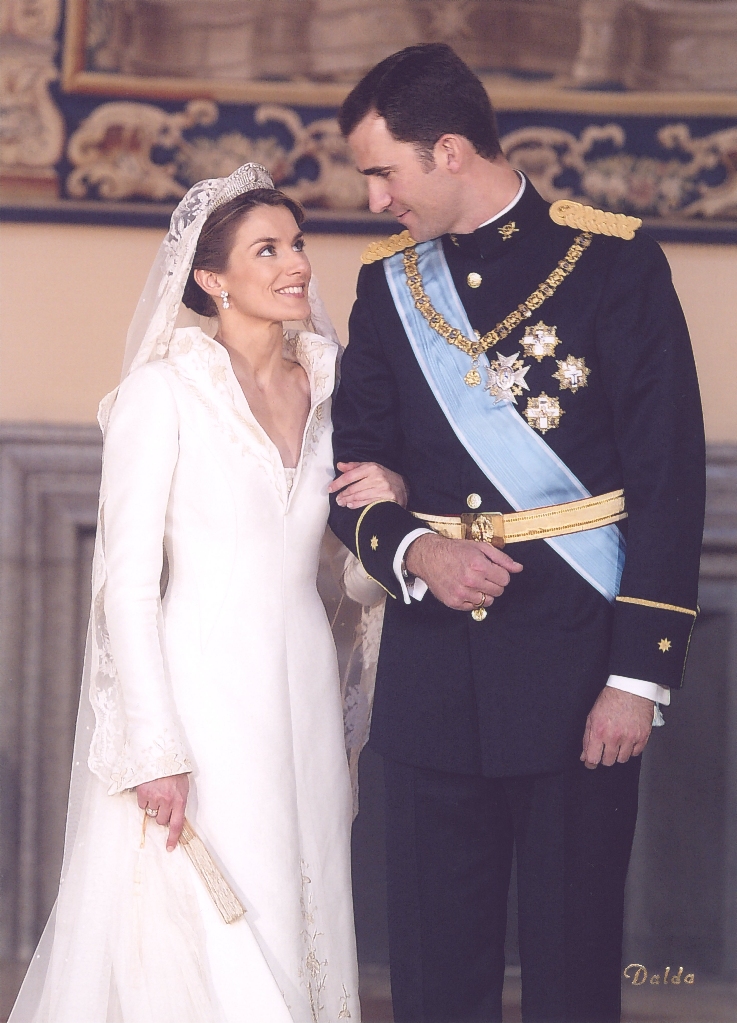 On November 1, 2003, the Spanish Royal household announced Felipe’s engagement to Letizia Ortiz Rocasolano, a former television journalist, who had been married before (in 1998, with a divorce following in 1999). The couple married on May 22, 2004 at the Cathedral Santa María la Real de la Almudena in Madrid. 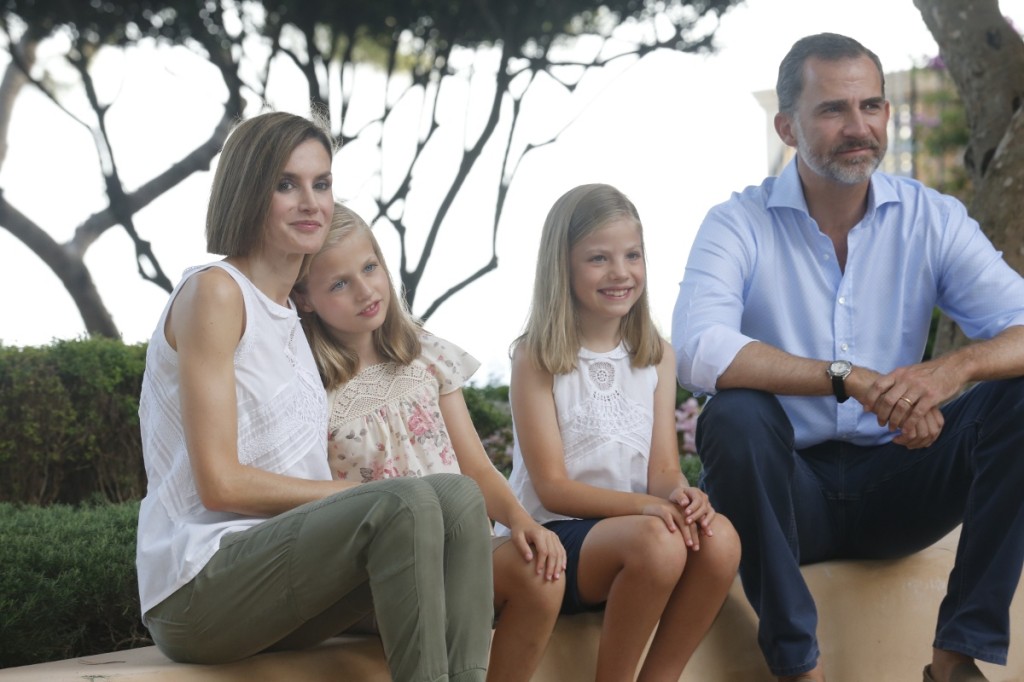 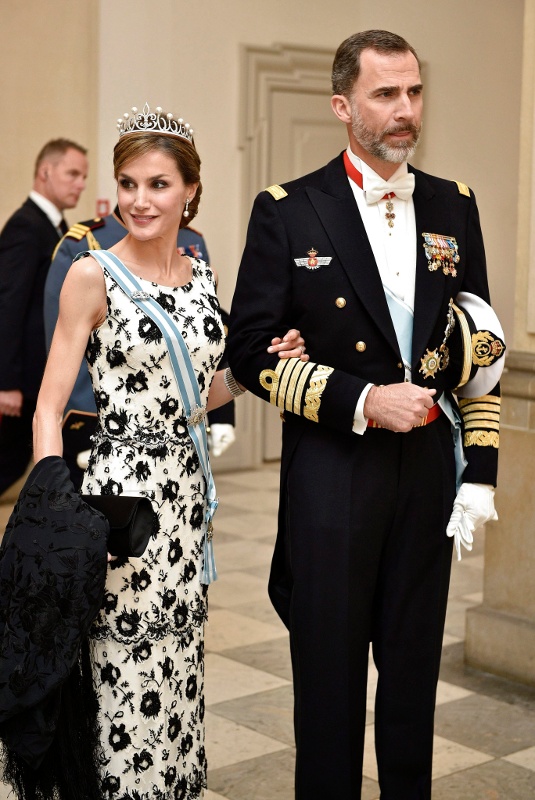 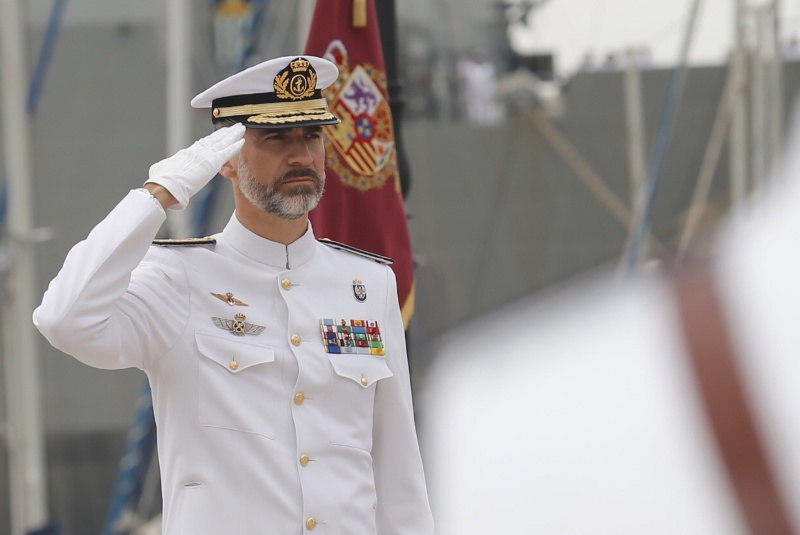 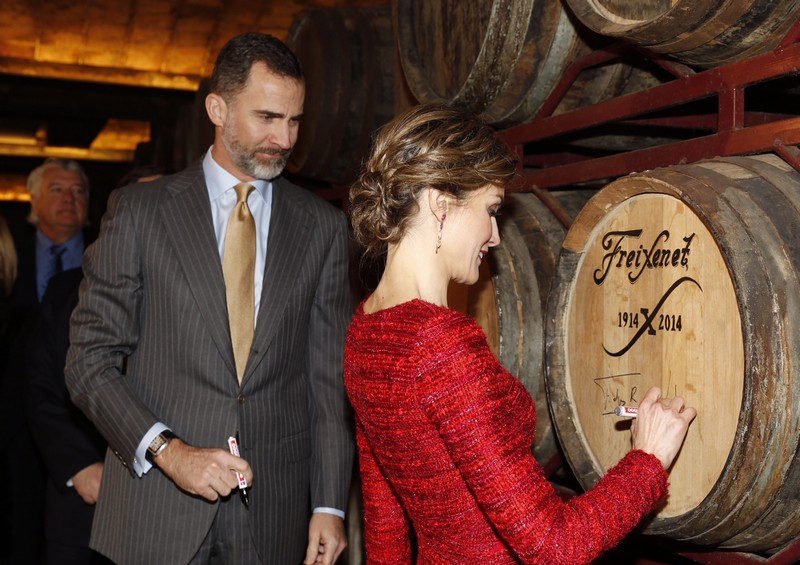 Felipe is a very tall man, standing 6′ 6″, but he looks so tiny standing next to Spanish basketball player, Pau Gasol, who stands at 7′ 0″.

34 thoughts on “Hot Guy of the Month – September: King Felipe”