Sophie, Countess of Wessex turns 50, visits two of her charities

A huge happy birthday is in order.  Yesterday, January 20, was Sophie, Countess of Wessex‘s 50th birthday. Sophie spent part of the day with her husband, Prince Edward, Earl of Wessex, visiting two of her charities: Tomorrow’s People and The Queen’s Diamond Jubilee Trust. 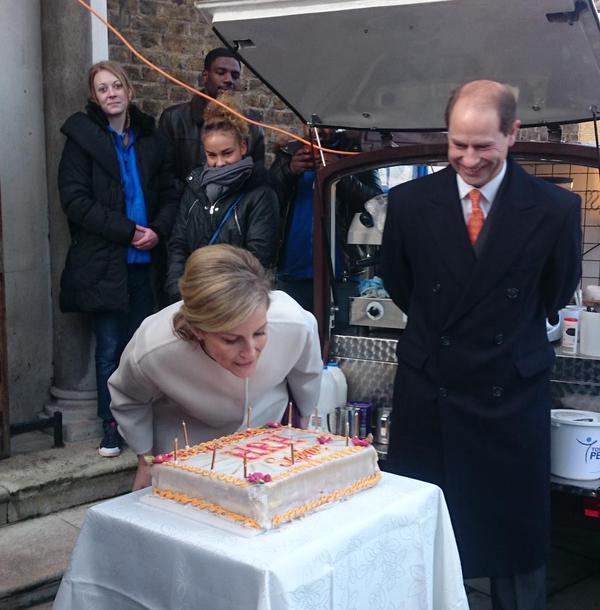 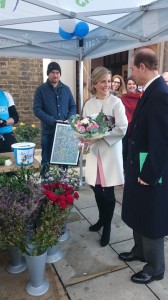 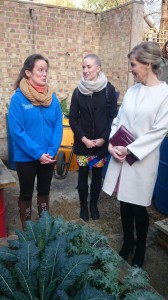 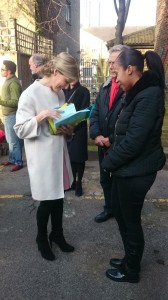 Sophie was presented with a birthday cake made by a former Tomorrow’s People client who now works in a local bakery. Sophie also enjoyed a cup of coffee and received flowers and gifts, including a print of a map of London from a local company.

Afterward, Sophie and Edward traveled to the London School of Hygiene and Tropical Medicine where they saw demonstrations from companies helped by the Avoidable Blindness Program of the Queen’s Diamond Jubilee Trust. 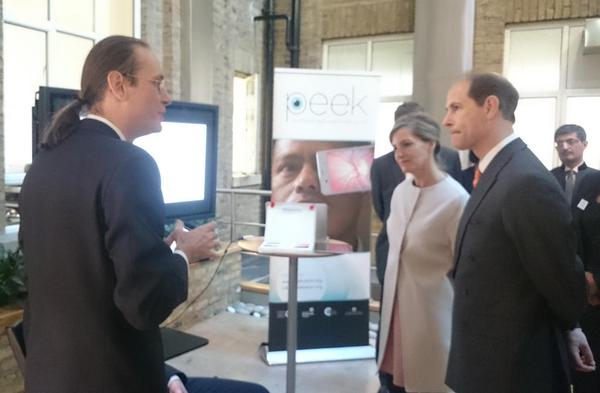 Sophie and Edward were shown a company called PEEK (Portable Eye Examination Kit – a device that hooks onto an iPhone to take high definition photos of the eye), and Sophie demonstrated the device using Edward as a prop. Sophie was officially announced as Vice-Patron of the Jubilee Trust. 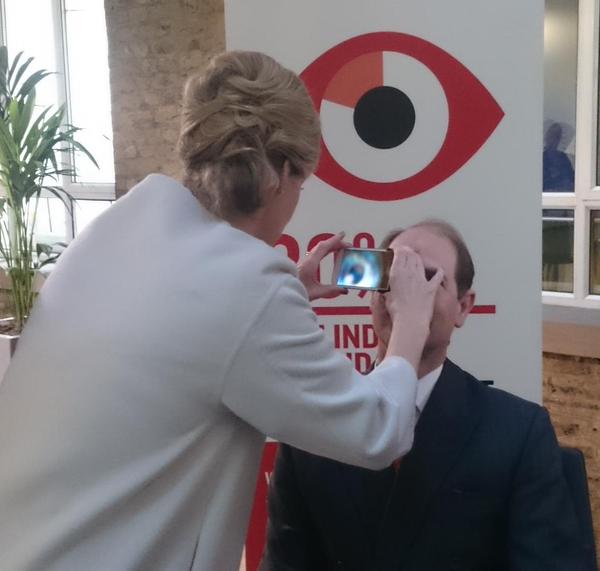 More photos – Sophie with cake, Sophie receiving a gift, Sophie and Edward having a laugh and looking adorable together:

They released a new portrait of Sophie to mark her 50th birthday.

74 thoughts on “Sophie, Countess of Wessex turns 50, visits two of her charities”