It’s been rumored for a while that Princess Madeleine and husband Chris O’Neill would move from their home in New York, and she’s even talked about moving, and now the Swedish Court has released a statement saying Maddie and Chris, along with their daughter Princess Leonore, are leaving New York for Europe. According to the press release, they have not decided where in Europe they will live, and are currently staying at their apartment in Stockholm. 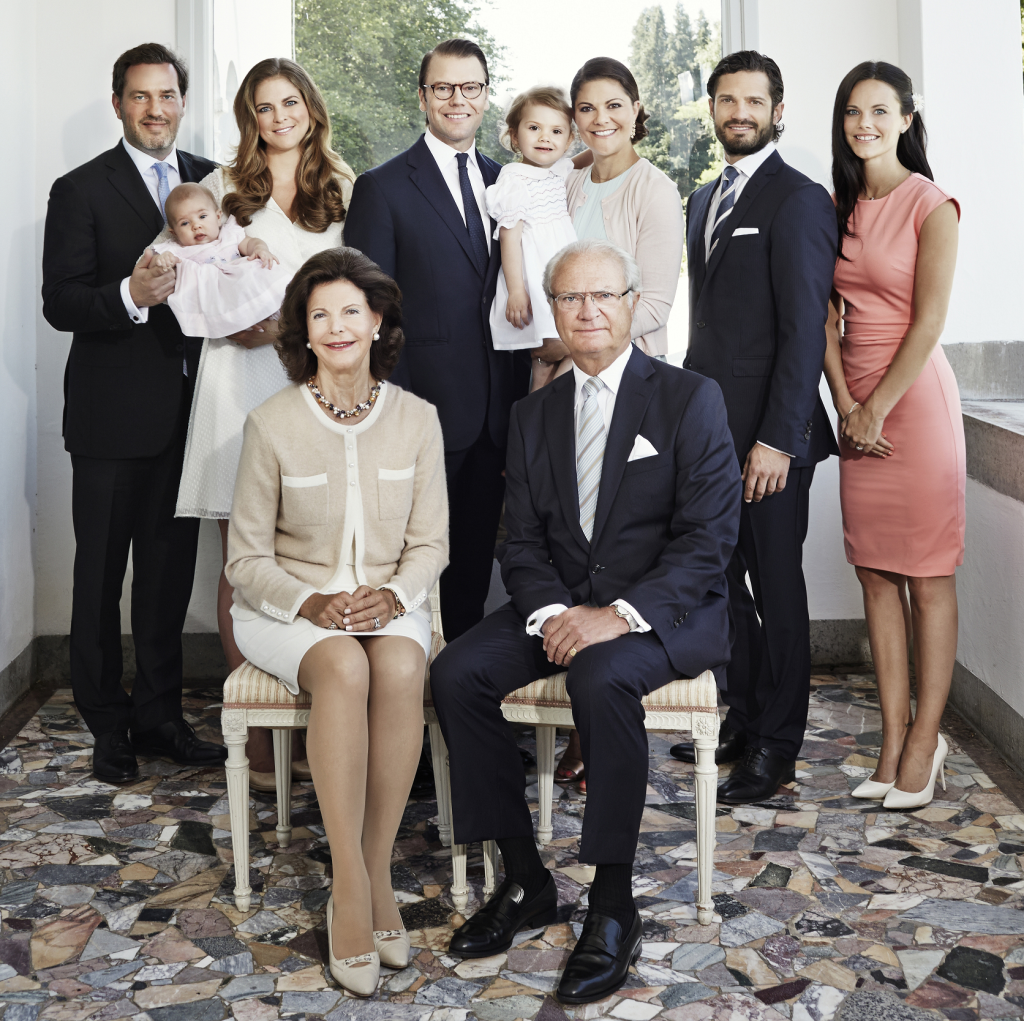 Seeing as Maddie is pregnant with her second child due in the summer, it’s not surprising that she would want to be closer to her family. Chris was born in London and holds British citizenship, and if he wants to continue his career, they might end up there. Childhood also has an office in Germany, so that’s a possibility. Of course, Maddie’s family is in Sweden, as is Childhood’s main office. I’m guessing they’ll either end up in London, or stay in Sweden.

The header picture is a family portrait taken at Solliden Palace in July 2014. 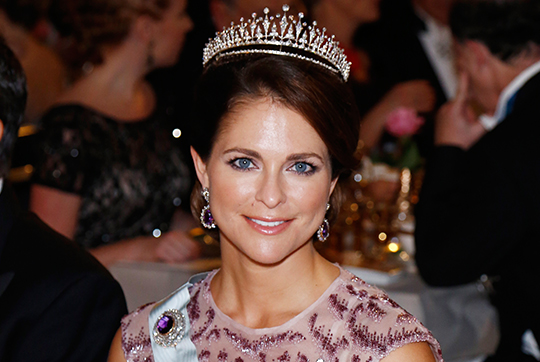 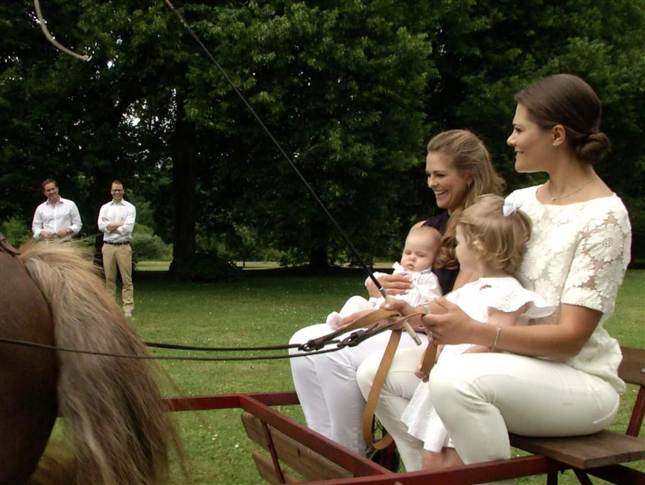