Duchess Kate doubles her engagements in 2014, but is still the least active senior royal

The annual tabulation of the British Royal Family’s engagement numbers by Tim O’Donovan has been released… and I’m super confused. There is no one way of how to count Royal engagements, and it seems everyone’s tabulations differ (and apparently I’m the most generous of the lot). Going off of the O’Donovan numbers, almost every royal stepped up their game in 2014. Kate Middleton more than doubled her numbers, but she is still one of the least productive British royals, and the least among the senior royals. 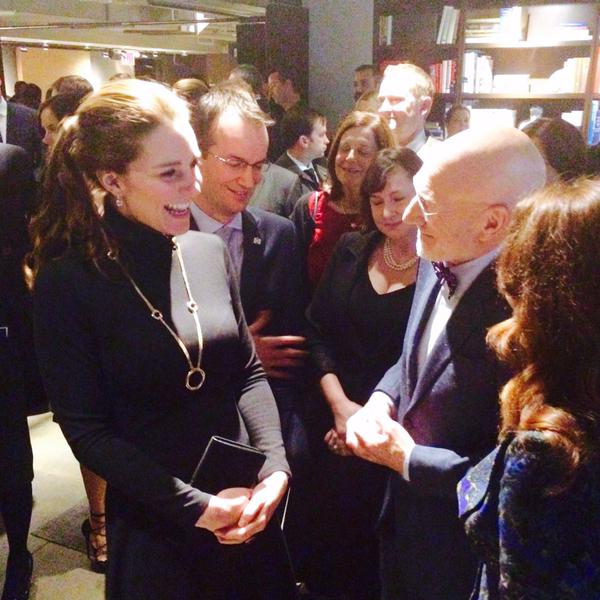 Before we get into the O’Donovan numbers for all the royals, I want to talk about the discrepancies between the numbers.

O’Donovan only provides total numbers, not a detailed list of all engagements, but there is a detailed list for the online Court Circular (OCC). I went through what they had versus what I had to check for differences.

I counted three engagements the OCC did not: the dawn ANZAC day ceremony on April 25; Remembrance Sunday on November 9; and the December 7 NYC dinner (all of which may have been “unofficial” and shouldn’t actually be counted).

The OCC did not count 13 engagements I counted: five on April 14 in Christchurch; three on April 17 in Blue Mountains; four on May 29 in Scotland; one on August 5 at the Tower of London.  **Does anyone else think it’s weird that the OCC didn’t include events that were so heavily covered by the press? 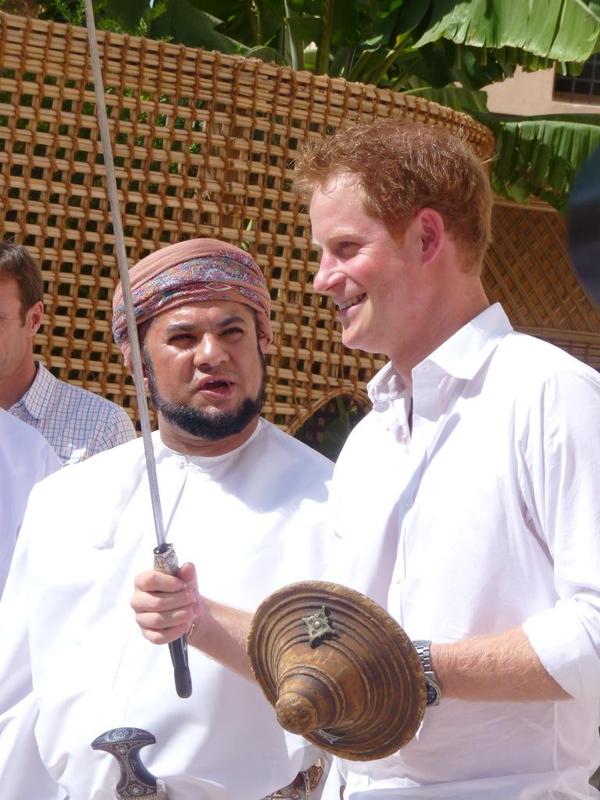 Interestingly enough, almost every single royal upped their workload in 2014. The only three who didn’t were the Duchess of Gloucester whose numbers were flat, and Charles and Camilla who both dropped. Charles only decreased by 4, while Camilla dropped 22 engagements.

William more than doubled his engagements from 2013 to 2014 – even with that agriculture course I don’t think he finished, and his EAAA tests I’m not sure he ever did. I don’t think it will last, though, as I fully expect William’s engagements to drop in 2015 as he runs and hides at his air ambulance job.

Kate also more than doubled her engagements from 2013 to 2014 with the help of a nearly three-week tour that was almost half of her numbers. In terms of days worked the tour was 1/3 of her total, which was 49. I fully expect Kate’s numbers to drop dramatically in 2015 as well since she’s giving birth in April.

Of course, it’s easy to double one’s workload when one’s numbers were so ridiculously low to begin with.

I want to go back to Camilla for a moment. Sophie did 83 more engagements than Camilla, who dropped 22 from 2013 to 2014. What’s going on!? I’m actually warming to Camilla due to her choice in charities, so it’s upsetting that her numbers are so low. I would expect her to at least be in the 300s every year. We keep telling Kate to step up her role, but Camilla needs to step up hers as well. 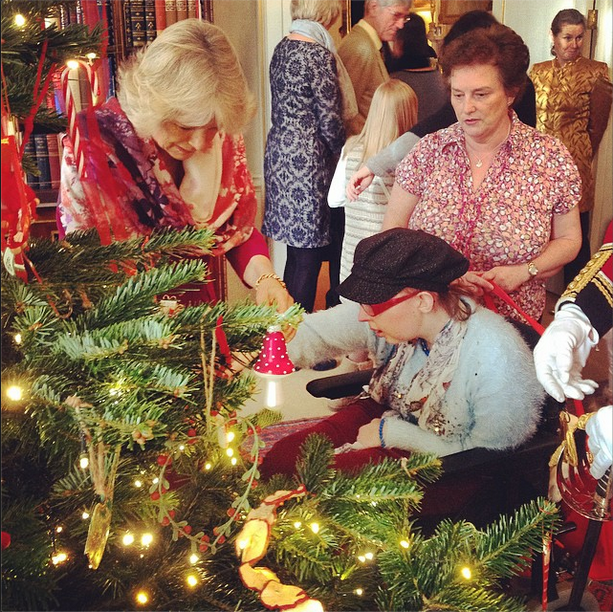 51 thoughts on “Duchess Kate doubles her engagements in 2014, but is still the least active senior royal”