I know we just had a Swedish Royal Family post yesterday – and we’ll have another one on December 20 when the entire family attends the Swedish Academy formal gathering – but I just had to post these new photos and video. The Palace released three new photos of Princess Estelle for Christmas, along with a video of Estelle and her parents, Crown Princess Victoria and Prince Daniel, decorating the Christmas tree at their home at Haga Palace. 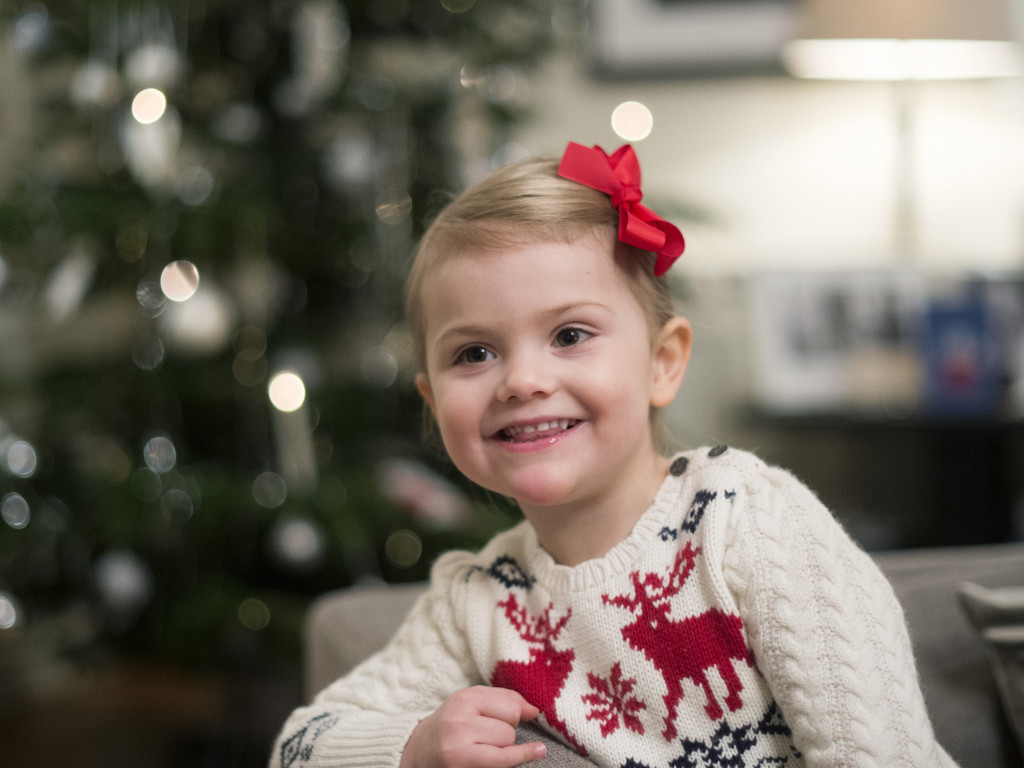 In the photos, Estelle, in an adorable little reindeer sweater-dress, plays with tinsel while sitting on the couch, decorates the tree, and gives a big smile to the camera. I love these Christmas photos. First, I think they are incredibly festive for the holiday as Christmas photos should be. Second, I love candid shots. I mean, I obviously love a nice photo where they smile for the camera (hence the lead photo), but I love getting to see real movement and genuineness in photos. These are perfect. 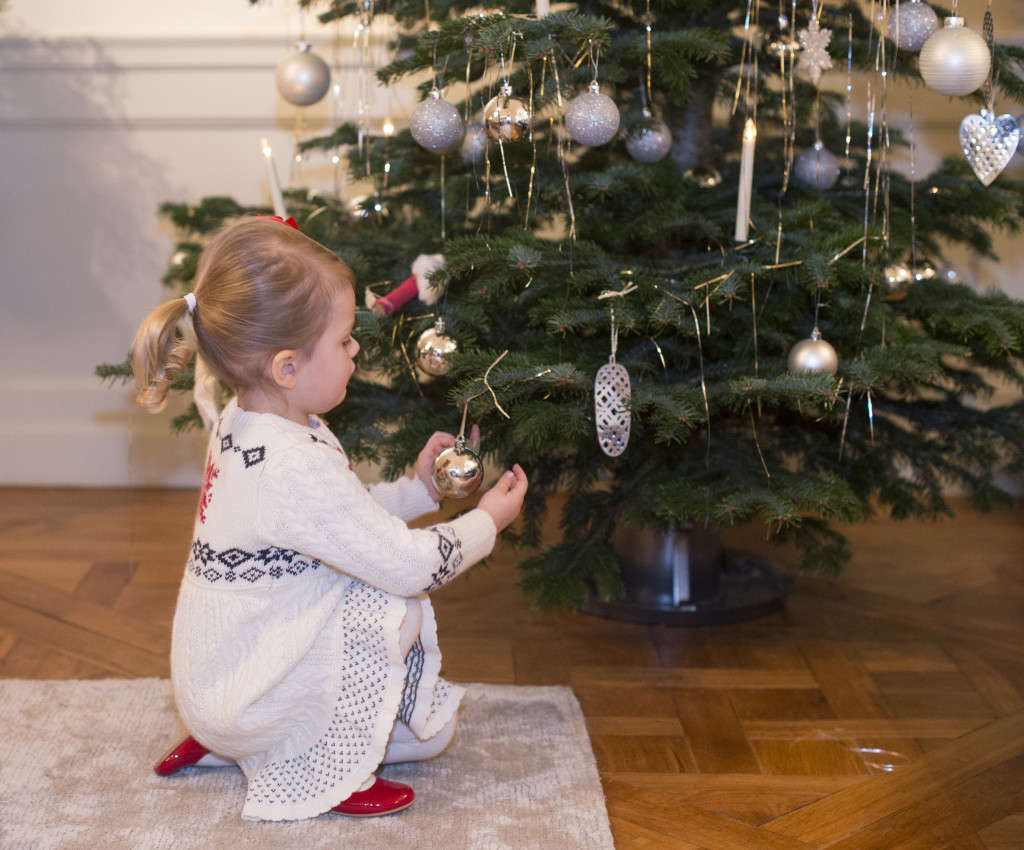 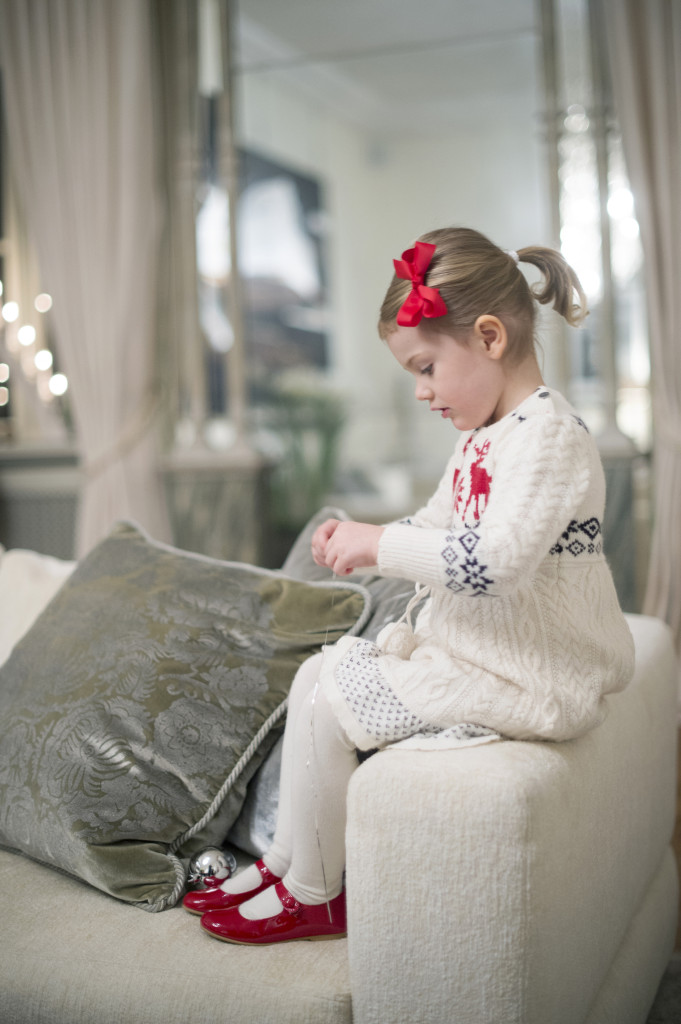 The couple also released a short video with a Christmas greeting at the end – after footage of Estelle decorating the tree. I’ve watched this video at least a dozen times already. Estelle is just so adorable!!

BTW, I noticed one of Princess Madeleine’s engagement photos on the table behind them in the video. I love that Victoria has a photo of Maddie and Chris in her home.