Let’s talk about Crown Princess Mary. On Thursday, November 13, Mary and Crown Prince Frederik traveled to Germany for the BAMBI Awards where Mary picked up the Charity Award for her charitable work (she’s patron of 29 charities), particualarly her work with woman and against domestic violence.

Mary gave an acceptance speech (you can read the full transcript here). She in part said:

“It is an issue of universal human rights, equal rights between men and women and, human dignity that concerns us all, involves us all, and requires concerted and urgent action from all of us. We must stand together and speak out for zero tolerance…

“Now exists the opportunity, to support the empowerment of women and girls, to fight for gender equality and the elimination of violence against women and girls. This represents the basic elements for a people centered, socially just and effective global agenda that will benefit all of humanity and which will yield returns for both present and future generations.”

Mary spoke on November 6 at the regional review meeting of the status of women in the UNECE region in Geneva, Switzerland. 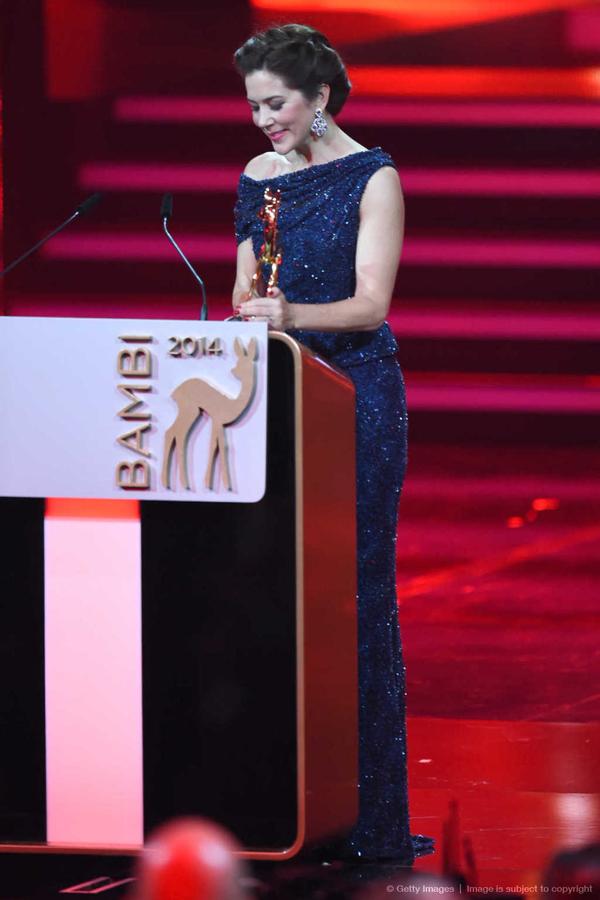 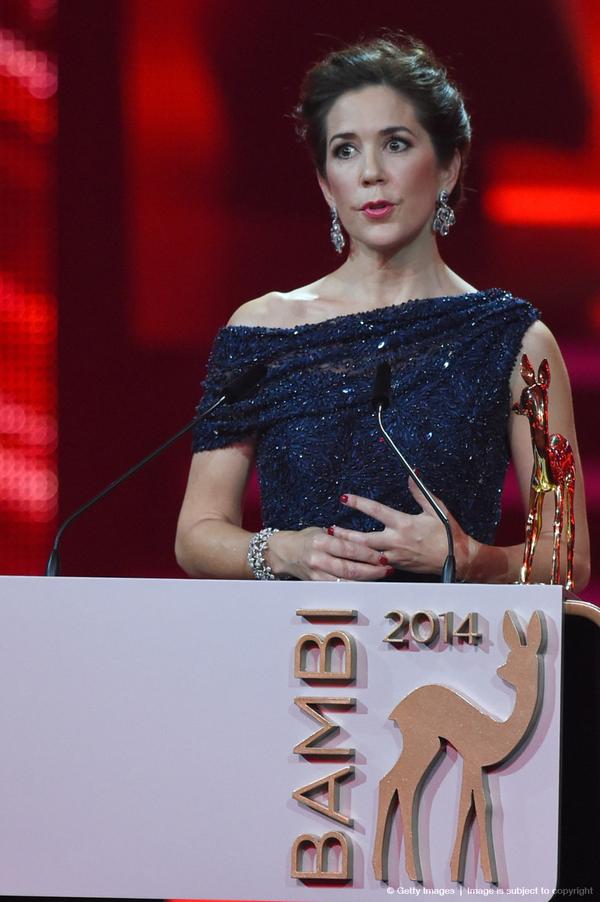 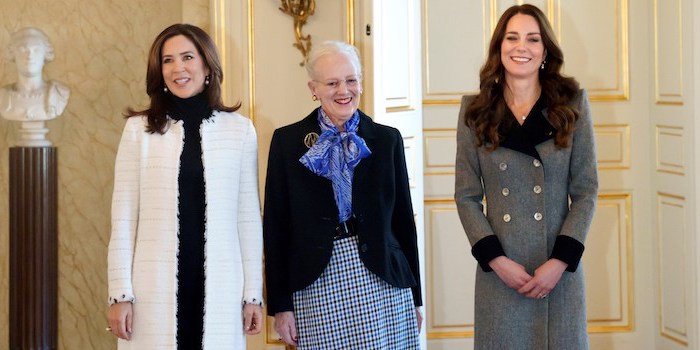