I’m fairly annoyed that KP hasn’t announced any more engagements for Kate Middleton for March, other than the ones we already know: a Service of Dedication on March 9, and the Paris trip on March 17-18 (whose itinerary has still not been released). The lineup for Commonwealth Day was released and neither William nor Kate is attending (although Harry is), and there is still no word on whether the Cambs will show up to the Irish Guards Parade on St. Patrick’s Day. Kate did a surprising number of engagements in January and February of this year, more than any other year she’s been a royal, but I guess we’re back to the same old routine. Boring. Anyway, there is news regarding Kate’s right-hand woman, Rebecca Deacon. Deacon is leaving Kate’s service after five years.

Four months ago, 34-year-old Rebecca Deacon announced that she was engaged to Adam Priestley, after splitting with Nick Loughran (a former press secretary for William and Kate) in 2015.

A few days ago, the DM ran a story about how Rebecca is getting married later this month at the Chapel Royal at St. James Palace after Kate gave the go-ahead.

“The Duchess has given the nod for the marriage to take place at the Chapel Royal at St James’s Palace, which can only be used by those with a connection to the Royal Family. The intimate ceremony at the chapel — where Prince George was christened in 2013 — will be followed by a champagne reception at St James’s Palace, and dinner and dancing for 120 guests at the Westminster Boating Base. The Duke and Duchess of Cambridge are expected to attend. […] My source tells me: ‘Rebecca feels William and Kate have pulled out all the stops for them. Rebecca is down to earth, unpretentious and completely charming.'”

Now, Kensington Palace confirmed that Rebecca is leaving her position as Kate’s private secretary, saying in a statement:

“After a decade of service to The Duke and Duchess of Cambridge and Prince Harry, Rebecca Deacon will be stepping down as Private Secretary to The Duchess of Cambridge. She plans to leave the household in the summer. Their Royal Highnesses are incredibly grateful for all the hard work and support Rebecca has provided over the past ten years, and wish her well in the next phase of her career.”

Rebecca first began working for the royals when she was a production assistant for the Concert for Diana in 2007, and worked for Sentebale before becoming Kate’s private secretary in 2012.

So Rebecca is leaving just about the time KP said William and Kate will totally increase their workload. Huh. I don’t have much to say, although since Nick Loughran ditched the Cambs last summer and now Rebecca is leaving, I wonder just how long Jason will last. He’s only been around for two years.

Hopefully Kate will get a more competent private secretary to replace Rebecca. Next, Kate needs to get a new hairdresser and stylist. 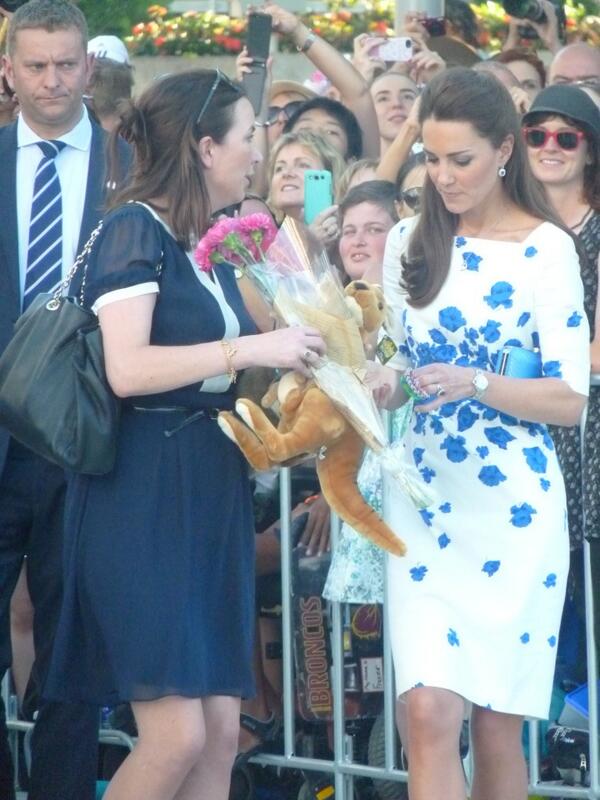