Princess Estelle‘s 5th birthday was yesterday, February 23. I’m also including Princess Sofia out and about on Day 2 of the Canada State Visit to Sweden. 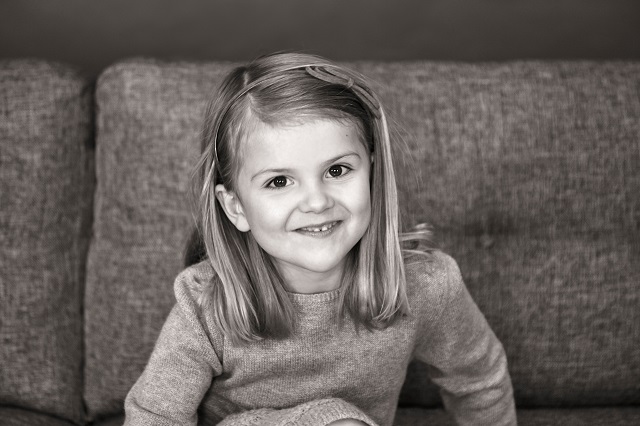 Two new photos of Estelle were released to mark her 5th birthday. They seem to be taken at the same time as the two photos that were released at the beginning of February. Estelle was very staid in those photos, so it’s nice to see a great big smile on her in these snaps. 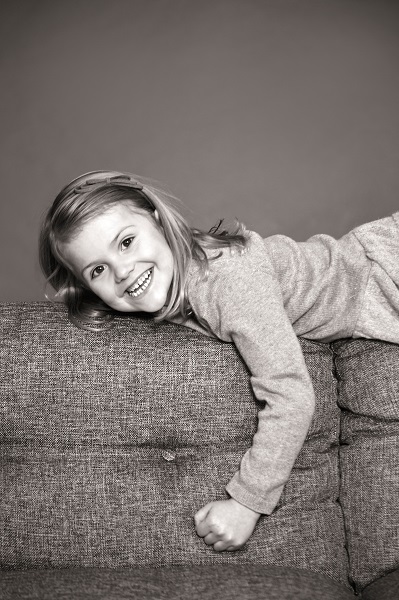 After donning my favorite tiara for the State Banquet on Day 1, Sofia was out and about for Day 2 of the Canada State Visit to Sweden on February 21.

Sofia and Prince Carl Philip joined the King and Queen and Governor-General and his wife for lunch at Stockholm City Hall. Sofia wore a Philosophy Di Lorenzo Serafini “Printed Twill And Lace Mini Dress” which is a major eyesore. Her shoes are cute, though.

In the evening, the Governor-General and his wife held a response dinner at the Vasa Museum, which Carl Philip and Sofia attended.

Sofia wore a pink Ida Sjöstedt dress with flower applique all over. I dislike this one, too. Sofia carried a new Dolce & Gabbana Sicily bag. 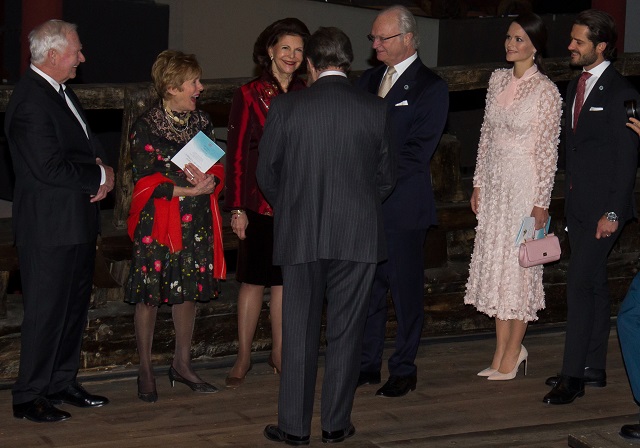 Sofia’s earrings feature an aquamarine stud with a pearl drop and a diamond in the middle. They are by Emma Engelbert. 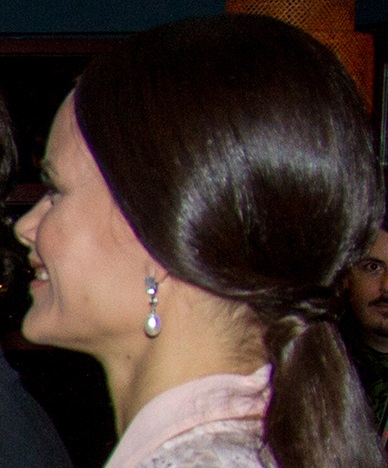