Catching up from last week, Princess Sofia was in Bastad on Thursday, August 4, for Industry Day in connection with Project Playground. 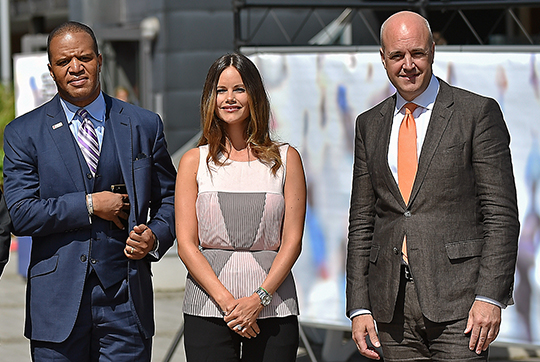 Project Playground has partnered with Gränslösa Möten for “a long-term cooperation with a focus on interaction through new appointments”. Gränslösa Möten “creates growth and development by offering interesting venues and performance models for people with different backgrounds, experiences and skills” and Project Playground is looking to help vulnerable children and young people in Sweden and South Africa by offering them networking opportunities, I think. I’m not quite sure what this partnership is actually going to do since the press release wasn’t super specific, but I’ll chalk that up to language barriers and Google Translate’s sometimes wonky translations. 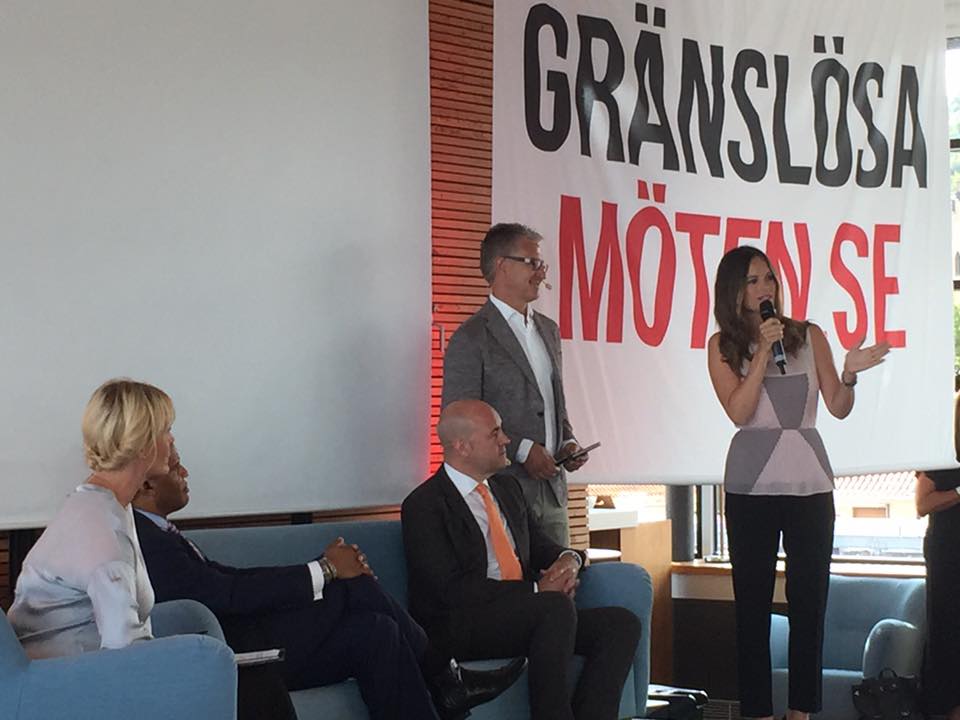 Sofia joined the panel on stage. Sofia spoke with Expressen after the seminar (translated via Google Translate):

On the seminar: “It is extremely inspiring, we’ve just listened to two very inspiring speaker. Fredrik Reinfeldt and John Hope Bryant, who has inspired me anyway. I hope they have inspired all the other 300 in this room, which will do good in the community.”

On what Project Playground hopes to contribute: “What we do every day: to see people try to work for a society where individuals have self-esteem and a desire to contribute to himself and everyone else. The key is a good example and to work with people and lift them to actually see their own value.”

If you can understand Swedish, here’s the video of Sofia’s interview:

In the evening, there was a dinner where they auctioned off paintings by artist Ebba Kristina with the proceeds going toward Project Playground. The dinner raised 750,000 SEK. 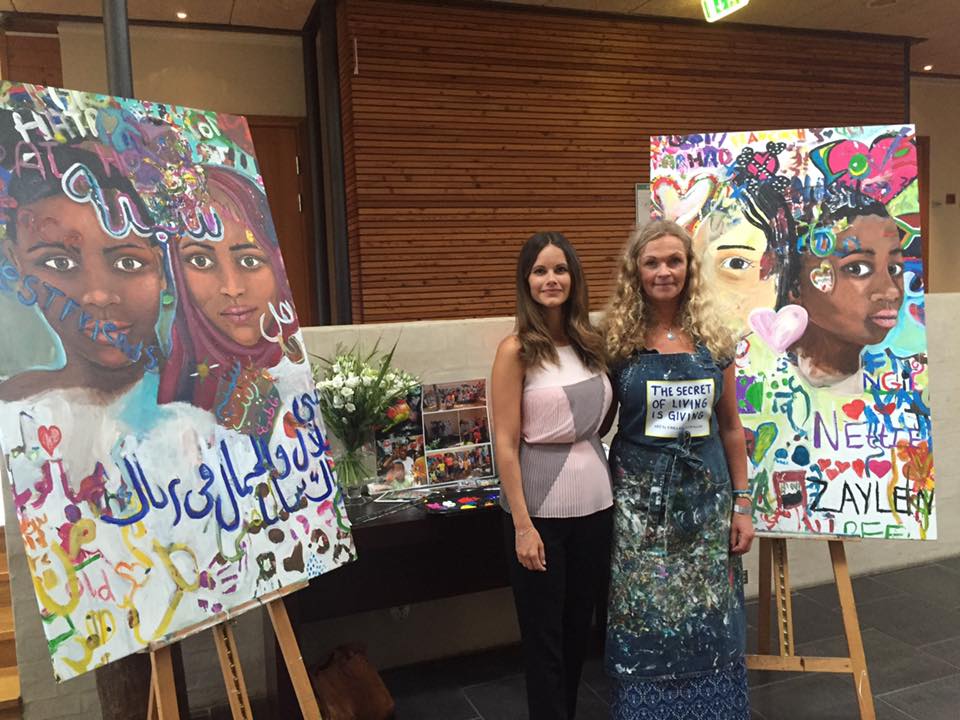 You can see more photos of Sofia during the day at the Daily Mail and a gallery of her evening look here. 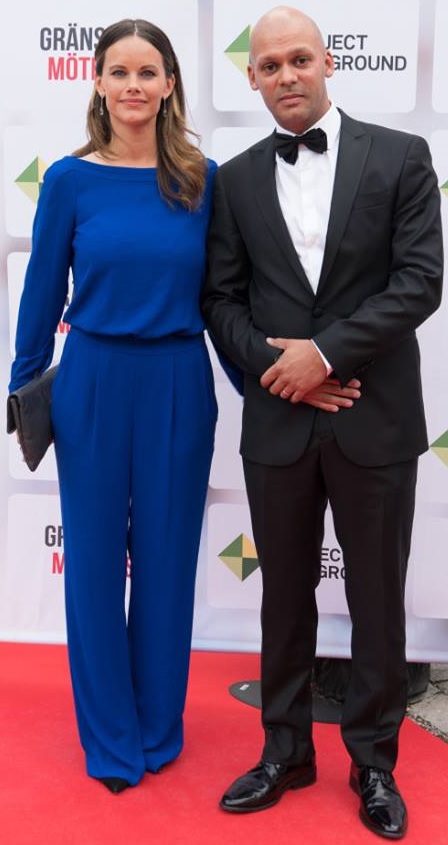 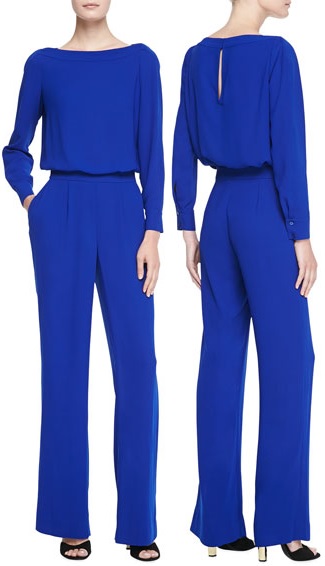 50 thoughts on “Princess Sofia in Bastad for Industry Day”