If you can’t or don’t want to watch the video above, I’ve transcribed William’s message below:

“Bullying is an issue which can affect any one of us regardless of age, background, gender, sexuality, race, disability, or religion. It can happen for many reasons and is often stupid and cruel and can take many forms, and the reach of technology means it can feel unrelenting, leaving the victim feeling attacked, powerless, and isolated.

“For young people in particular, bullying can have a profoundly damaging and long-lasting effect. Each year, more than 16,000 young people in the UK are absent from school due to bullying, harming their education and their long-term prospects. To shatter their trust in relationships and faith in the world around them at such a young age can have a lasting impact on their mental health and state of mind.

“But it is important that we recognize that bullying is not just confined to the playground or classroom, and it does not only affect children and young people, it exists all around us: in people’s homes, in their workplaces, and in their wider communities.

“Research shows that victims of bullying can become more susceptible to depression, anxiety, and suicidal thoughts, and experience difficulties in maintaining healthy relationships.

“This cannot be allowed to continue, and that’s why I am supporting the Diana Award Stand Up to Bullying campaign. It is our collective responsibility to be alert and to be ready to challenge the behavior we see around us. We all have a role to play to ensure that we do not stand by but instead stand up and put a stop to bullying.”

I think it’s great that William is taking part and joining the cause to stop bullying, but I can’t help but think he’s not the best messenger for this cause. Maybe if he came out and said, ‘You know what, I’ve bullied people in the past, but I now see the errors of my ways. Join me in ending bullying.’ Or something along those lines.

I actually think a person with the message of ‘I was once a bully, let me tell you why that’s wrong’ is just as good a spokesperson as a person with the message of ‘I was bullied, let me tell you how that affected me’. They are both saying how and why bullying is wrong and needs to stop, but they have two different perspectives on it which is interesting. I would actually really love to hear a person talk about why they stopped being a bully. Seriously, William/Jason should consider this. 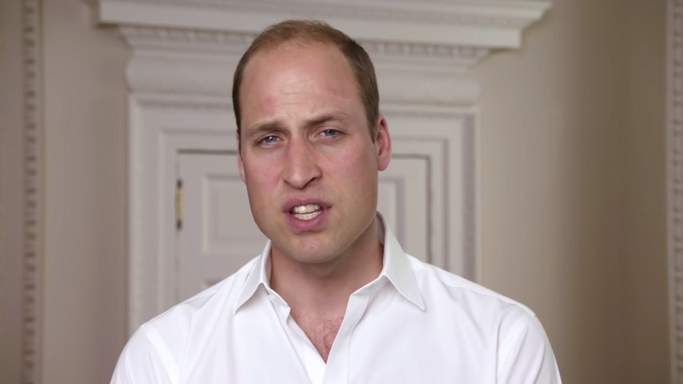 Speaking of bullying, I want to comment on the kerfuffle that happened in the comments over the weekend.

All of these differing opinions are okay as long as we do not attack others while stating our opinions or responding to others’ opinions.

Please, help me keep this blog a fun and safe place to comment. Thank you.