The final night of the Royal Windsor Horse Show took place last night. The event was extra special this year because it was in honor of Queen Elizabeth‘s 90th birthday. In honor of HM’s birthday, many, many royals turned out to watch the show with the Queen.

The Queen – in a sea green dress with lace overlay and matching jacket by Angela Kelly, and her Turquoise and Diamond Brooch – was greeted by Prince Charles upon arrival.

Camilla, Duchess of Cornwall was there in a cream dress and embroidered coat by Fiona Clare. She also wore her pink topaz and diamond pearl choker.

Kate Middleton, Duchess of Cambridge got to sit next to Prince Philip.

Prince William and Prince Harry were there in their Windsor Uniforms. Philip also wore the uniform. The Windsor Uniform – a dark blue jacket with red collar and cuffs – was introduced by George III in 1779 and is now worn by male members of the royal family only at Windsor Castle.

Princess Beatrice and Princess Eugenie got to sit behind the Queen (and the King of Bahrain) in the royal box.

Sophie, Countess of Wessex and James, Viscount Severn sat in the box.

The Queen’s 90th birthday celebrations told the story of HM’s life from birth in 1926 through the years until present day. 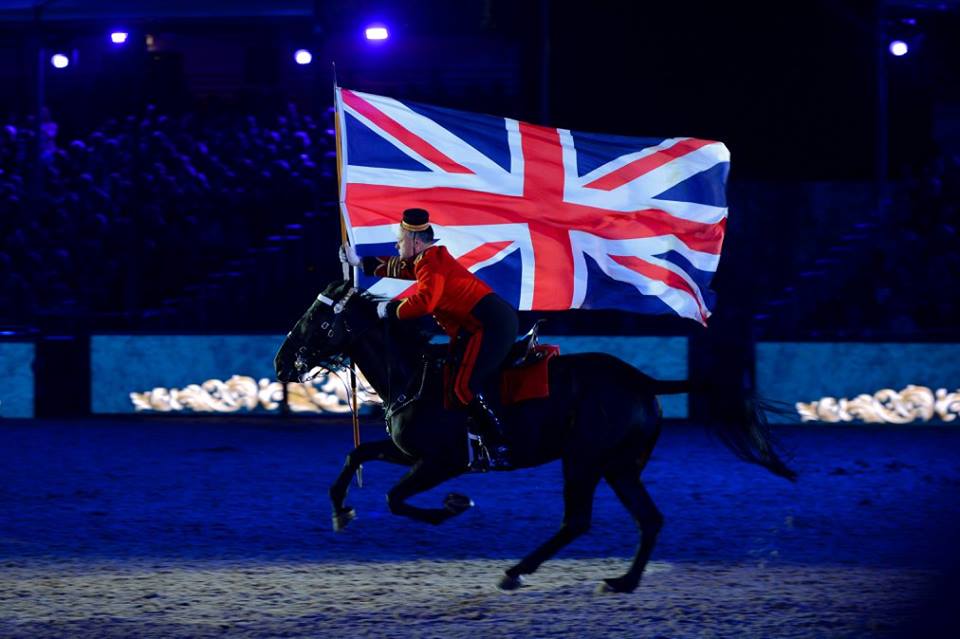 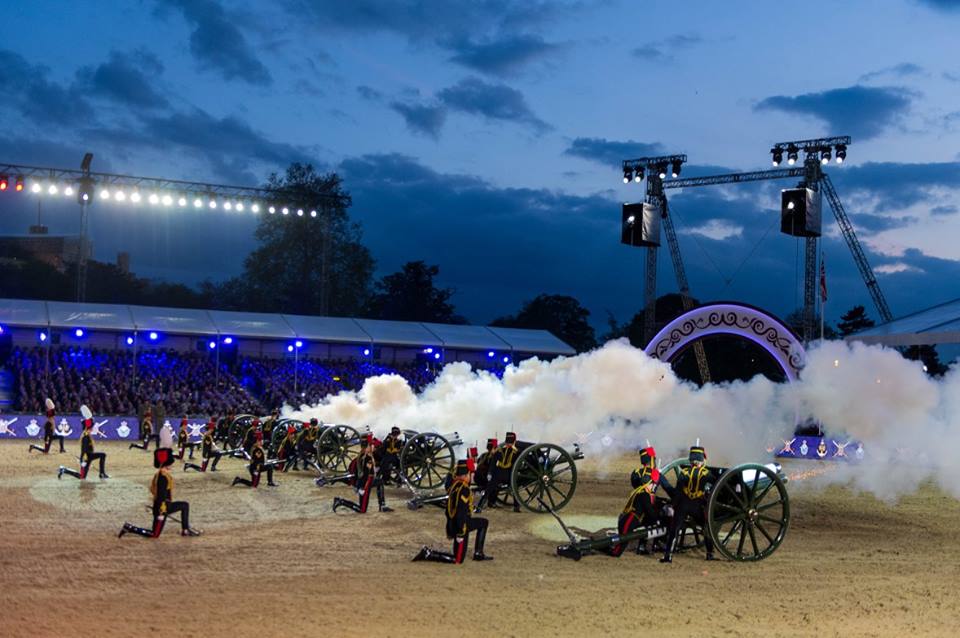 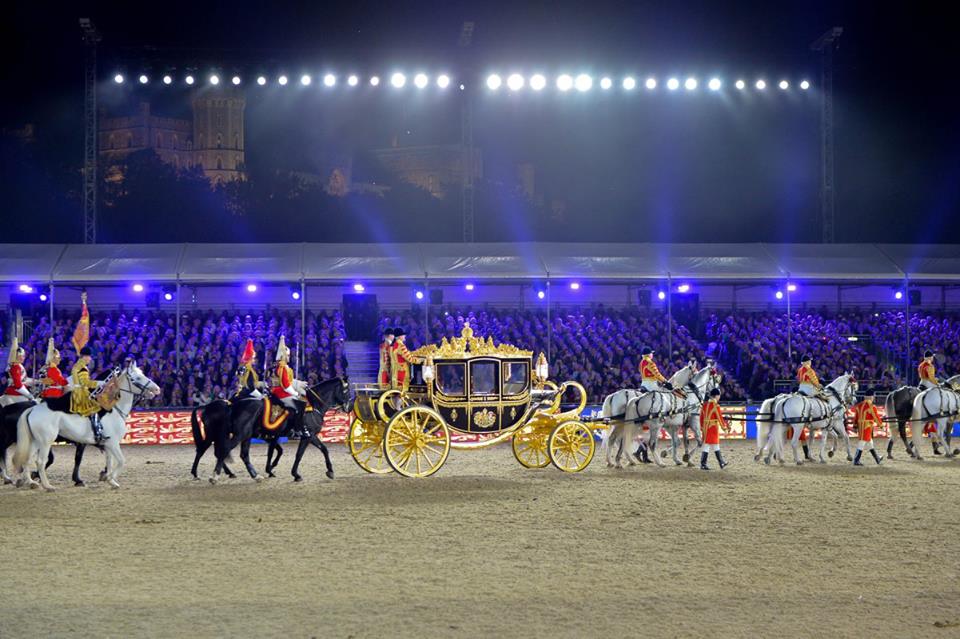 Kate wore a rather heavy-looking (compared to the lace dress Kate wore underneath) jacket from Zara, the “Blazer with Back Pleat” (99.90). Underneath, Kate wore a white lace Dolce & Gabbana dress, the “Cotton-blend lace dress” ($5,995). The dress has that dust ruffle bottom tier thing that the Erdem gown had that I didn’t like. I just don’t think the dust ruffle tier looks good. 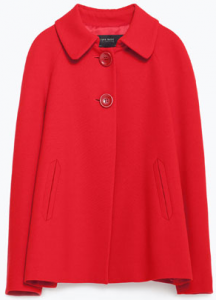 Some of the celebrities who took part in the show included Helen Mirren (in a gorgeous teal gown from the Jenny Packham AW15 pre-collection), Katherine Jenkins, and Kylie Minogue.

Here’s a funny photo of the Queen arriving in the carriage while seemingly wearing (because of the angle of the photo) a tiny crown.