Sophie, Countess of Wessex visited one of her patronages, Shooting Star Chase, on Tuesday, February 9. Sophie visited Christopher’s Children’s Hospice, which she opened in 2001, to mark their 15th birthday.

Sophie visited the hospice and participated in cupcake decorating with some of the kids before chatting to staff, children, and parents. Sophie also cut a cake with help from three girls.

Seven year old Summer presented Sophie with a bouquet of flowers and after meeting her gave her probably the best compliment a little girl who loves Frozen can give anyone: “She was like Elsa, beautiful and with blonde hair. I gave her the flowers and she said she really liked them. And she told me I was good at cake decorating.”

One little boy, Miles, got a photography lesson from one of the royal photographers, Max Mumby.

“The Countess asked Miles about his love of cameras – his face when he got to try out a professional camera was a picture! She also commented on his top and said her son loves camouflage too. Her Royal Highness is lovely and was so friendly to everyone in the room. We had such an amazing time and the event is just another occasion where Miles gets to do things he’d never normally do – all because of Shooting Star Chase.”

Sophie said of the visit:

“Today is about celebrating 15 wonderful years of an incredible service to the community and the many families who greatly need the help that it gives. It has been my pleasure to have been involved with this organisation for 15 years.

“These visits can often be brief so I’m very grateful for the opportunity to spend time with the children today, it has been a great pleasure for me. Thank you to the children for all the help in the cake decorating, it was very very artistic.

“Thank you also to everyone who works so incredibly hard to keep this place going, both here at Christopher’s and out in the community. Every penny counts so we need to do everything we possibly can to help Shooting Star Chase continue its really important work.” 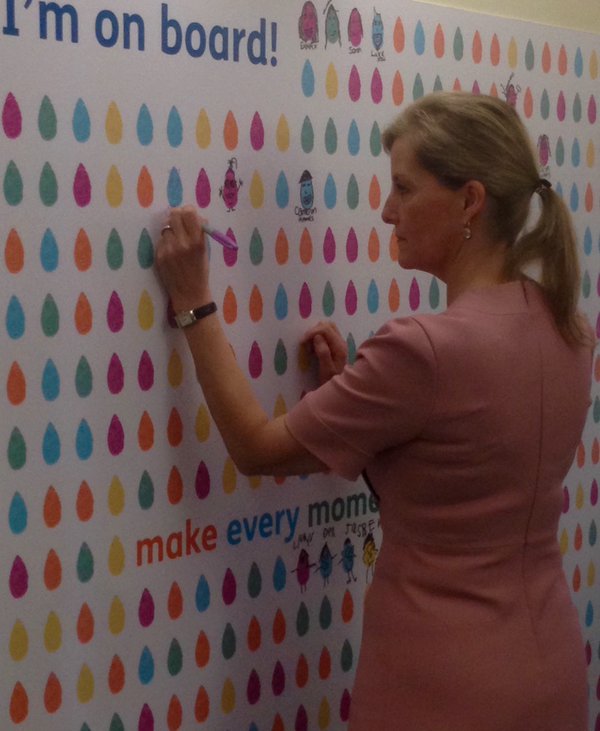 Before leaving, Sophie signed The Friendlies wall – which is a collection of fingerprint characters designed to liven up the hospice and break down the misconception that children’s hospices are sad and depressing. 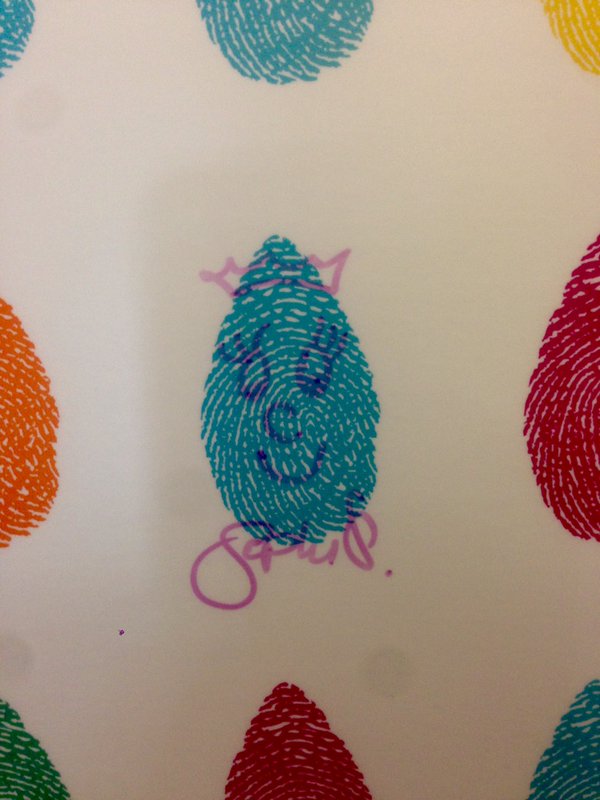 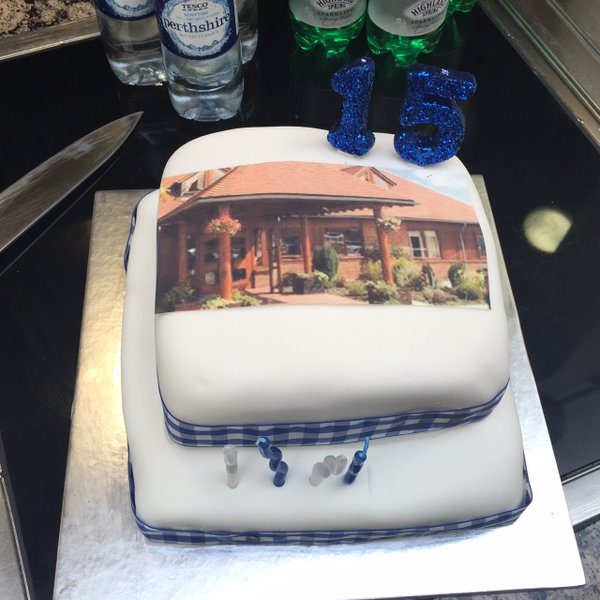 In other Sophie news: She’s been steadily chugging along since she went back to royal duties on January 12. She’s mostly just been doing non-public meetings with her patronages. She representing Prince Edward at a memorial service on her birthday, January 20.

As Patron of the Combined Services Winter Sports Association, Sophie attended several events in France (and by the way, her travel to and from France was included in the CC).

On February 2, Sophie handed out the award to the Snowboard Parallel Slalom winner, Major Rachel Beszant.

Sophie gave a little interview with Forces TV which you can watch here. Go here and here to read more about Sophie’s time in France. 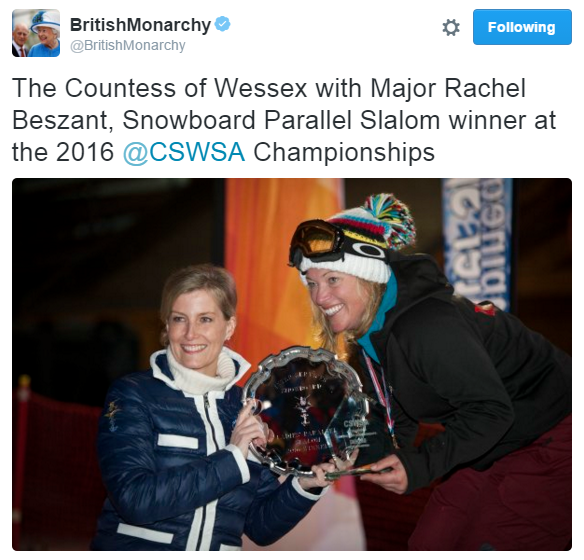