The Duchess of Rothesay – Camilla, Duchess of Cornwall‘s title when in Scotland – completed her first engagement of the year when she visited the University of Aberdeen yesterday, January 21. 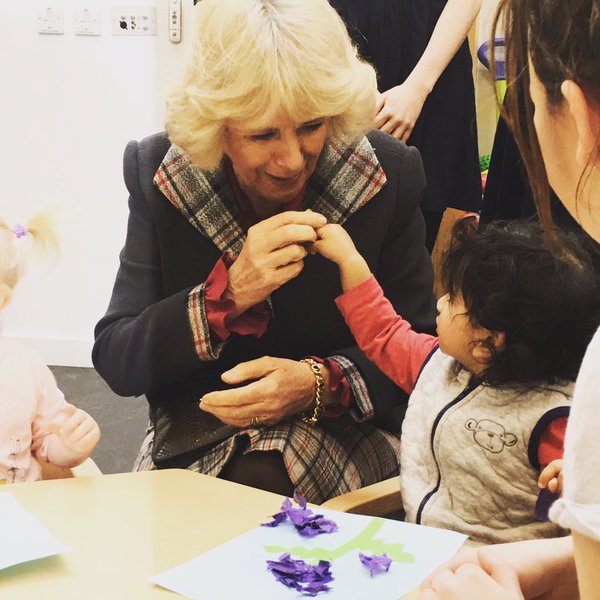 Camilla visited in her role as Chancellor of the university – a role which she took on in 2013. Camilla is the 11th Chancellor, and first ever female Chancellor.

The Duchess opened the university’s new Rocking Horse Nursery – a new independent nursery aimed at providing high quality childcare and education for children up to five years old (primarily for children of the students and staff of the University of Aberdeen). The Rocking Horse Nursery is the first building in Scotland built using the Passivhaus (Passive House) design, meaning that it is energy efficient and maintains a comfortable environment without needing to use heating.

Camilla toured the facility, meeting staff and the students, before unveiling a plaque to commemorate the visit. 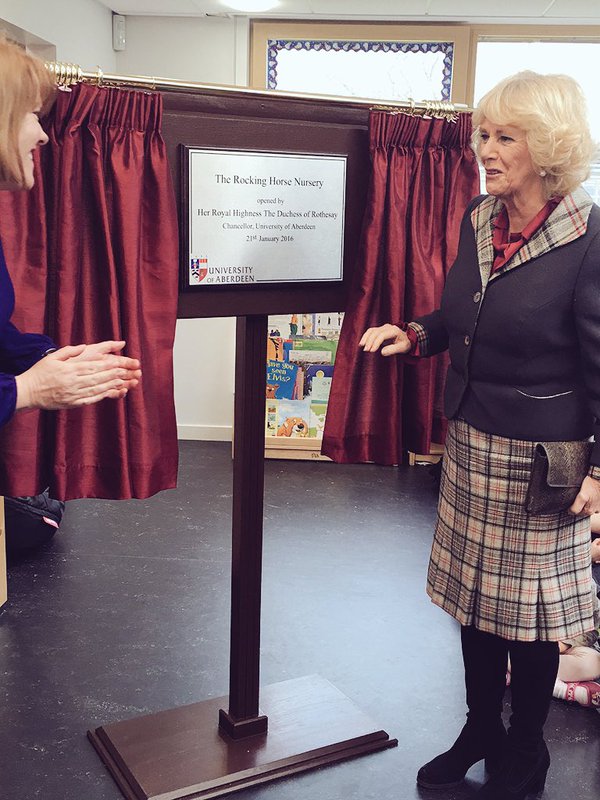 Camilla then toured the Fluid Mechanics Laboratory at the university, where she met staff and students who showed her their research into renewable energy and the potential of tidal energy and seaweed production, which can be turned into a sustainable biofuel. 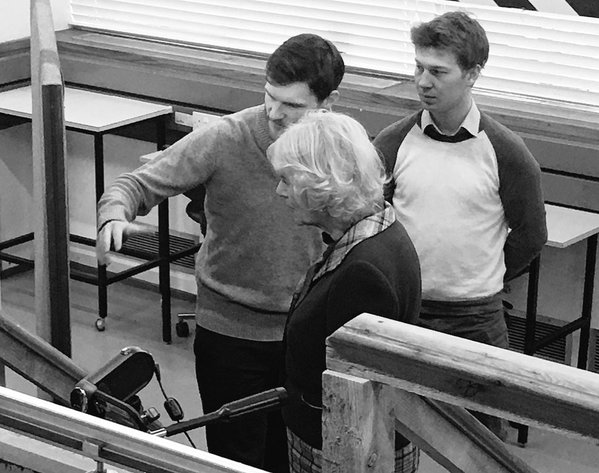 The Duchess moved on to the Sir Duncan Rice Library – designed by Danish architects Schmidt Hammer Lassen and opened by The Queen in 2012 – which is home to more than 5,000 collections of manuscripts and archives, dating from antiquity to the 21st century.

Camilla viewed one of the rarest items from the university’s special collection: the Aberdeen Bestiary. This illuminated manuscript – which was once owned by The Royal Collection – describes a medieval understanding of the natural world including birds and beasts, mythical and real, and is a celebration of the extraordinary artistry and craftsmanship of the 12th century. 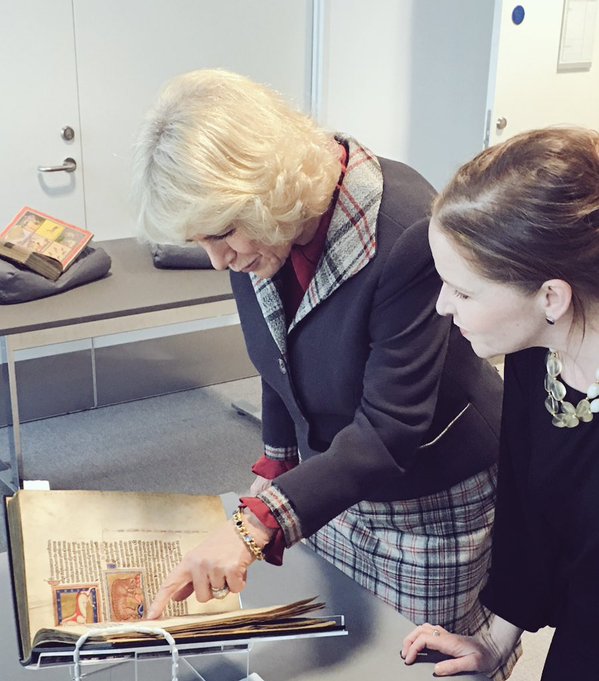 Is anyone else annoyed that they’re not wearing white gloves? 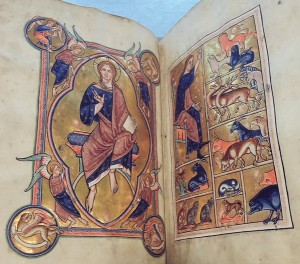 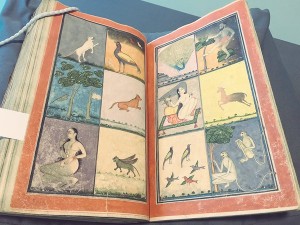 Camilla ended her visit to the university by presenting The Guild of the City of Aberdeen with their new Coat of Arms. Founded in 1214 by Royal Charter from Alexander II (King of Scotland from 1214 to 1249 – this was before the unions of England and Scotland in 1603 and 1707), the Guild today comprises respected members of the local community and businessmen who promote Aberdeen and act as ambassadors for the city through their charitable and other work. 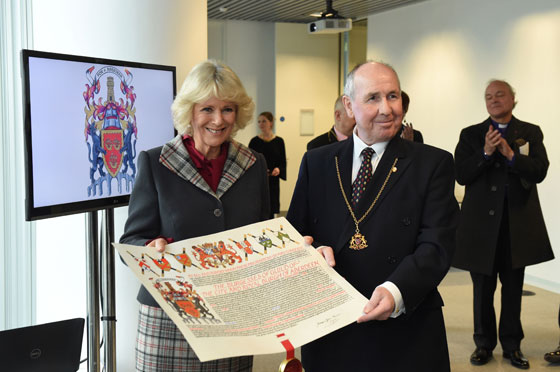 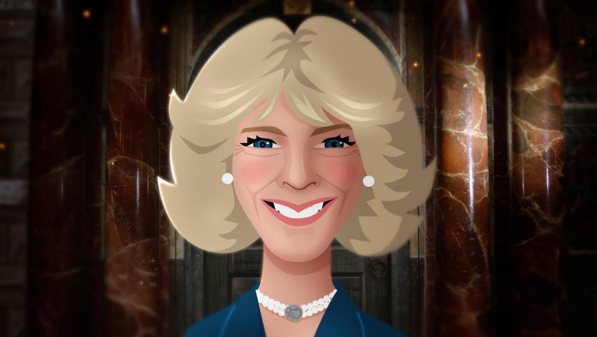 Camilla got animated, literally, for the announcement of BBC Radio 2’s 500 Words 2016 competition. On Monday, January 18, Chris Evans (not the hot one) and Camilla launched the 2016 500 Words competition in an animated video. Camilla will be an Honorary Judge this year for the creative writing competition which asks children ages 5 to 13 to compose original works of fiction in 500 words or less.

As well as being an Honorary Judge, Camilla will be reading and debating the top 50 stories of the competition with the author panel: Malorie Blackman, Charlie Higson, Frank Cottrell-Boyce, and Francesca Simon.

The winning entries will be read by celebrities at Shakespeare’s Globe theatre in London on May 27. The competition is open until 7pm on the February 25. If you’re in the UK and have a kid 5-13 who wants to enter the competition, go here to submit an entry.