You guys! Jason persuaded Kate and Harry to get out of the house – and it’s not to go shopping or partying! William is digging his heels in, though; the only way he’ll agree to leave the house is if he gets to play helicopters.

Jason seems to love dropping news on Friday, and he continued his three-week long trend by announcing both Kate Middleton‘s and Prince Harry‘s first official public appearances of the year yesterday.

Harry and Kate at the Service of Commemoration in March 2015

Prince Harry is actually making an appearance in January, unlike the rest of the Royal Holy Trinity. Harry, as Patron of the Invictus Games Foundation, will attend the first day of the UK team trials for the Invictus Games Orlando 2016 at the University of Bath Sports Training Village on Friday, January 29.

The Duchess of Cambridge, however, will not be doing anything in January**. Kate’s first official public appearance will take place on Sunday, February 7, when she will mark the 75th anniversary year of the RAF Air Cadets. This will be her first official appearance as Honorary Air Commandant of the organization.

Prince Philip passed his patronage of the Air Cadets to Kate in December 2015 after serving as Honorary Air Commodore-in-Chief for 63 years.

** Officially – Kate did attend Church and the Gallipoli memorial but I’m not counting that as an official public engagement. For reference, it’s not counted on the online Court Circular either.

PS. There is still time to vote in the 2016 Prediction Polls if you haven’t already. 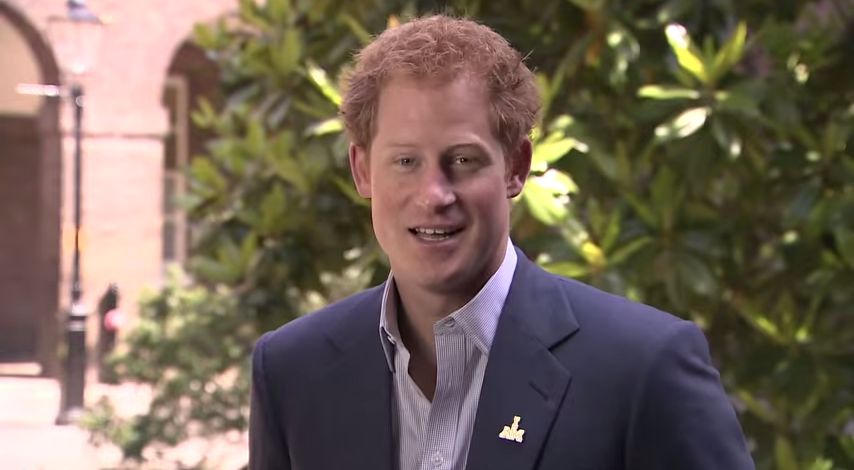 Harry announcing, in July 2015, that the Invictus Games 2016 will be held in Orlando

Harry with a dog during the Invictus Games 2014