Royal Round Up: Merry Christmas from the royals

For your normal Thursday or your Christmas Eve (whichever), here is a round up of the Christmas photos/cards released by the royals this year. 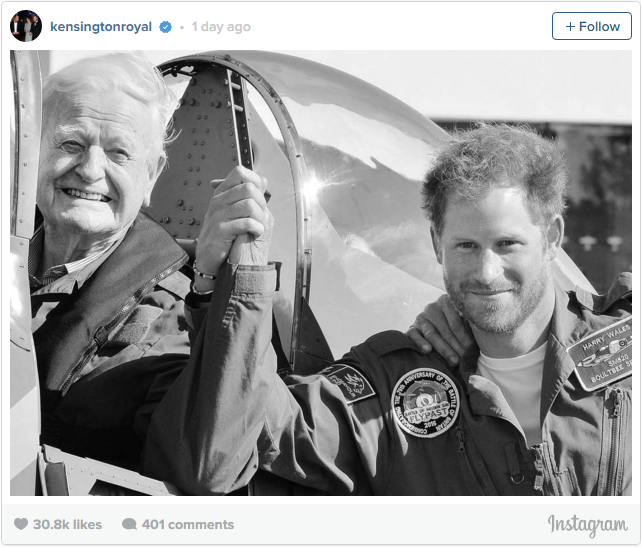 As we’ve seen, Prince William and Duchess Kate released this photo of themselves with their children – Prince George and Princess Charlotte – taken in late October at Kensington Palace.

Prince Charles and Camilla, Duchess of Cornwall released this photo of themselves taken by a friend during their summer holiday in Scotland. What a lovely photo; they’re so cute together! 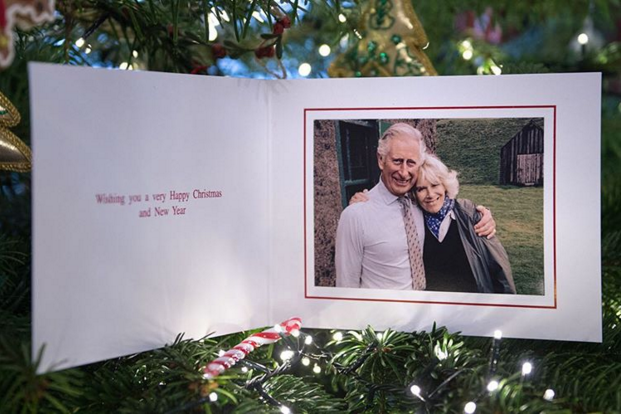 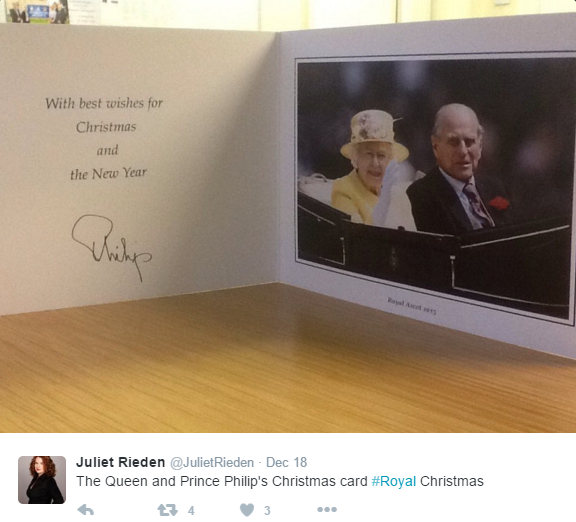 Crown Princess Victoria and Prince Daniel released this photo – along with three others and a video – of Princess Estelle, taken in early December at Bagarstugan at Skansen. 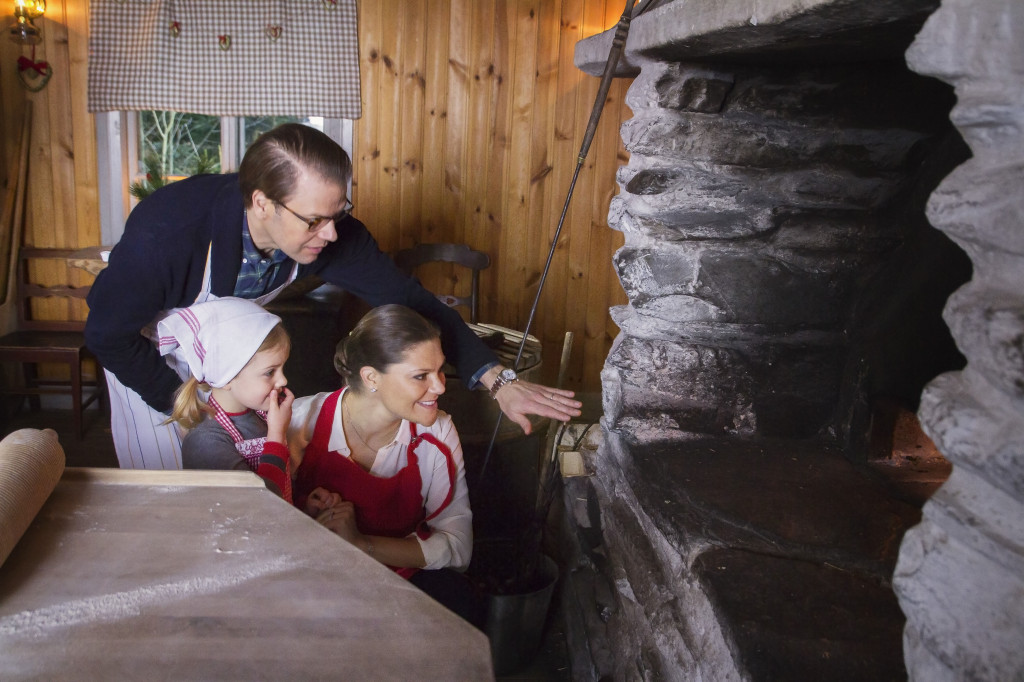 Maddie also posted the photo on the right of Princess Leonore with Queen Silvia for Silvia’s birthday on December 23rd with the message: “Happy Birthday Mamma! Thank you for being a wonderful mom and an amazing grandma!” 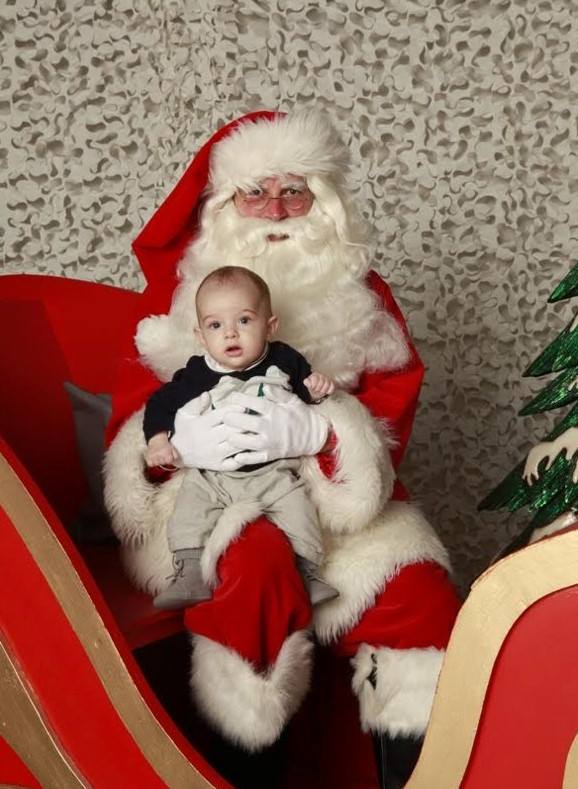 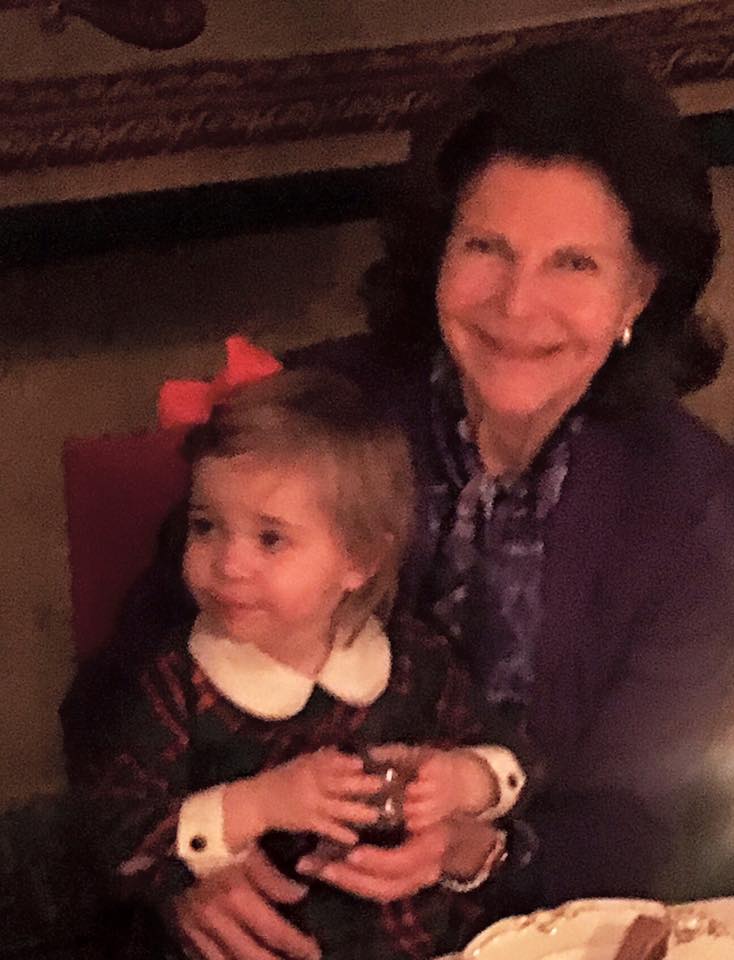 King Felipe and Queen Letizia released this card with a photo of their two daughters – Princess Leonor and Princess Sofia – and a message signed by all four of them. 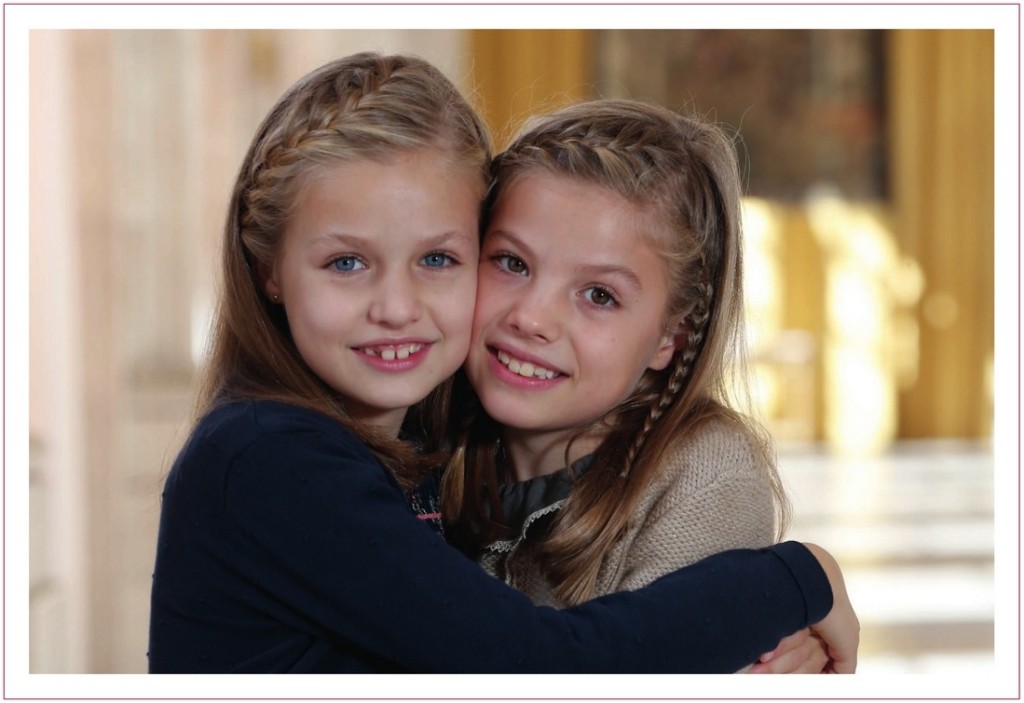 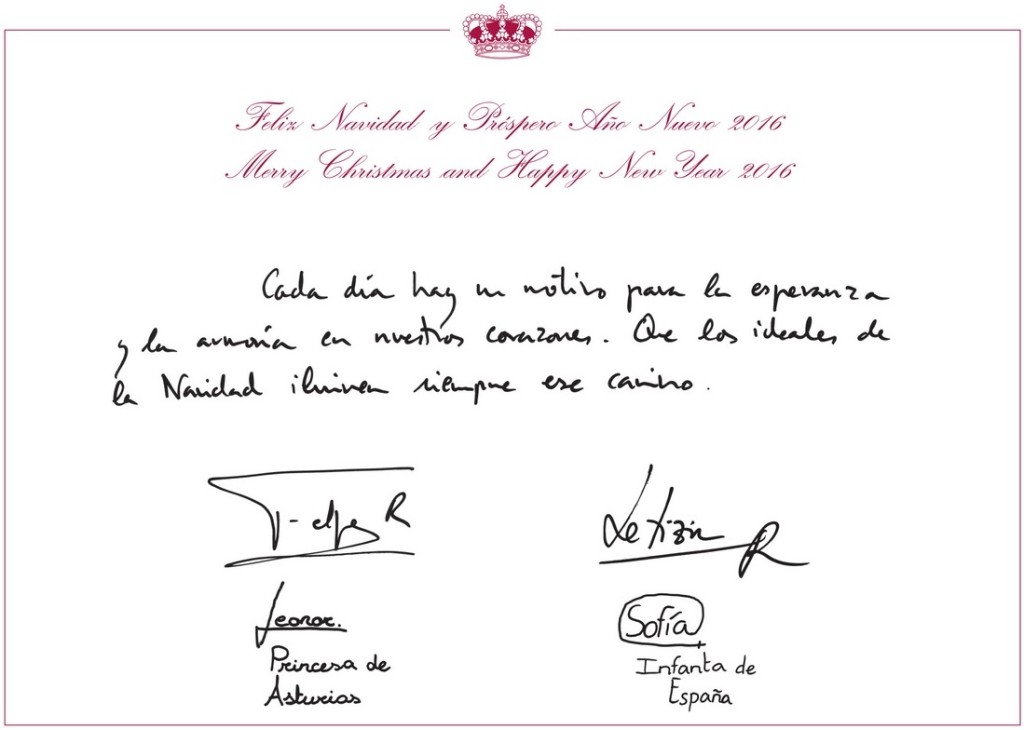 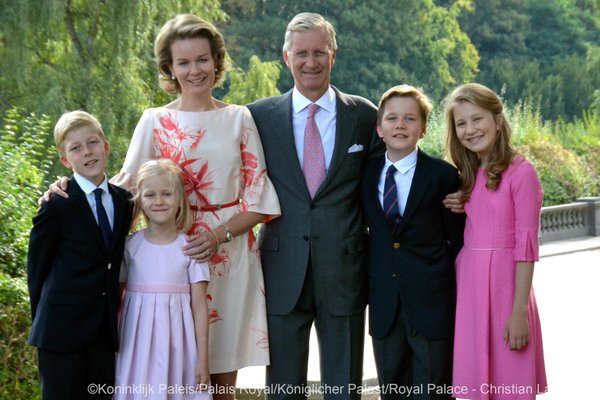 Prince Albert and Princess Charlene released their Christmas card, featuring a photo of themselves with their twins, Prince Jacques and Princess Gabriella. The card reads: “All our best wishes for a Merry Christmas and a New Year 2016 filled with joy.” 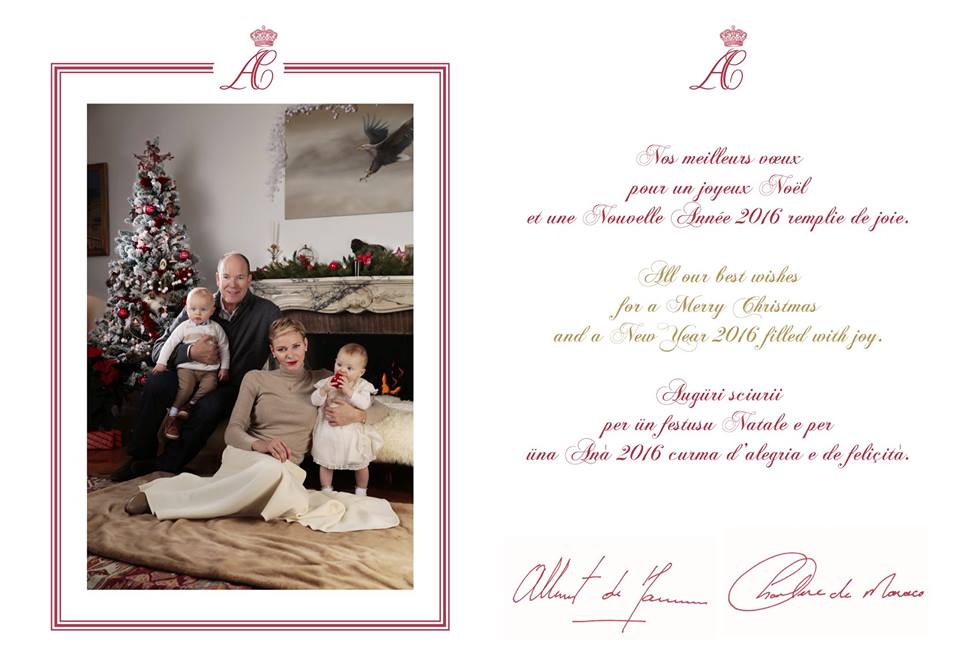 Tomorrow is the annual British Royal Family walk to church service, which I most likely won’t cover until December 26th (since that’s what’s happened the last two years). Then next week I’m going to have some 2015 in Review articles.

104 thoughts on “Royal Round Up: Merry Christmas from the royals”