Since Christmas was just three days ago, it seems the majority of the British royals were still at Sandringham yesterday (Sunday, December 27). As per usual, the royals currently staying at Sandringham joined the Queen for Sunday service at St. Mary Magdalene Church. There were a few royals missing from this outing (Camilla) and a few royals joined who weren’t there on Christmas (Zara).

It’s very unusual for Prince William and Kate Middleton, Duchess of Cambridge to attend any church service other than Christmas (unless on tour or for some other specific reason), and we’ve never seen them attend a Sunday church service at Sandringham, but I suppose since they are staying at Anmer Hall they were expected to attend. They walked to church with Prince Charles – but no Camilla, who most likely left to spend time with her children.

Kate wore a new brown/purple (?) tweed skirt and jacket and a black turtleneck underneath, paired with her Aquatalia “Rhumba” boots, what looks like her Mulberry Bayswater Clutch, and her Catherine Zoraida “Fern Hoop” earrings. 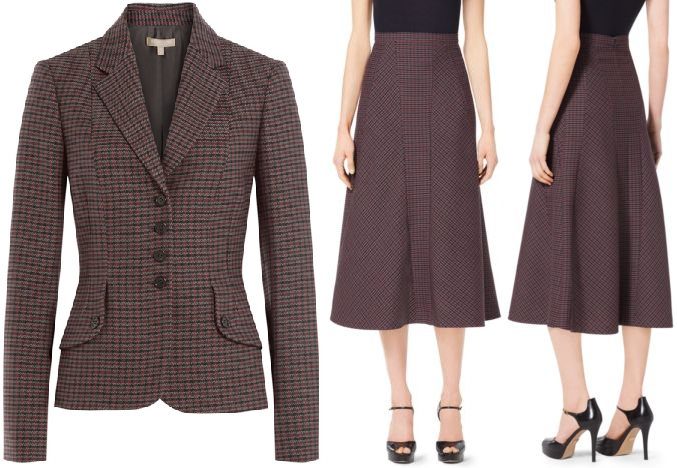 Kate also wore her navy Sylvia Fletcher for Lock & Company “Fairy Tale” hat with flower detail she first wore in 2012 and last wore in March 2014 to a friend’s wedding.

You can see a few more photos over at Popsugar.

Prince Harry was there. He walked behind William, Kate, and Charles to the service, and walked with William and Kate back. I don’t know if he was looking at William or Kate but he looks like he’s giving someone the side eye in the second photo. Or he could just be looking back at them innocently and it’s at an odd angle.

The Wessex family – Prince Edward, Sophie, Countess of Wessex, Lady Louise Windsor and James, Viscount Severn – attended the service. Sophie wore a cream Armani coat which she wore to Easter service in April, and a burgundy Philip Treacy hat – which looks like something out of Dr. Seuss. Louise wore a navy coat and the same beret and boots she wore on Christmas.

Other royals include Prince Andrew and Princess Beatrice – who, though the photo is from the side, looked much better than she did on Christmas; and seems to be wearing the same hat. But no Princess Eugenie.

Zara Phillips Tindall – who wore a black and white checked coat and a red hat with a giant quill sticking out of her head – and husband Mike Tindall.

And Prince Philip and Princess Anne.

Commenter Snowsie emailed me (my email is in the sidebar under the search box) a tip about the Wessex Christmas card. It seems Tumblr found a photo with several royal Christmas cards in the background including the Wessex card, and the card from King Carl XVI Gustaf and Queen Silvia.

According to the collage, the card from Carl Gustaf and Silvia is of the two of them with Princess Leonore and Prince Nicolas on their laps.

The Wessex card features a photo of Edward and Sophie in Finland in February, posing outside a wooden cabin in the snow. As Snowsie said, at least we got one Christmas photo from the British royal family that was actually Christmas-y. 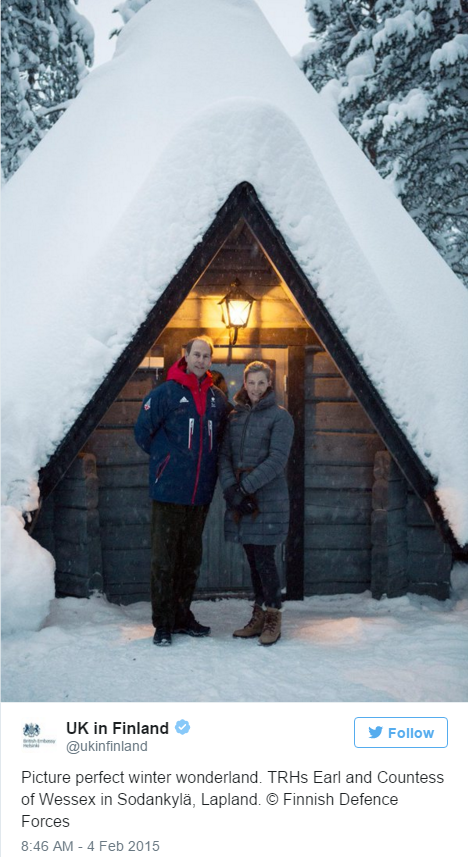 Here’s another Christmas photo from Princess Madeleine. She posted this photo of Leonore on her Facebook page with the caption: “Leonore is getting ready for Christmas in her moms old dress!” 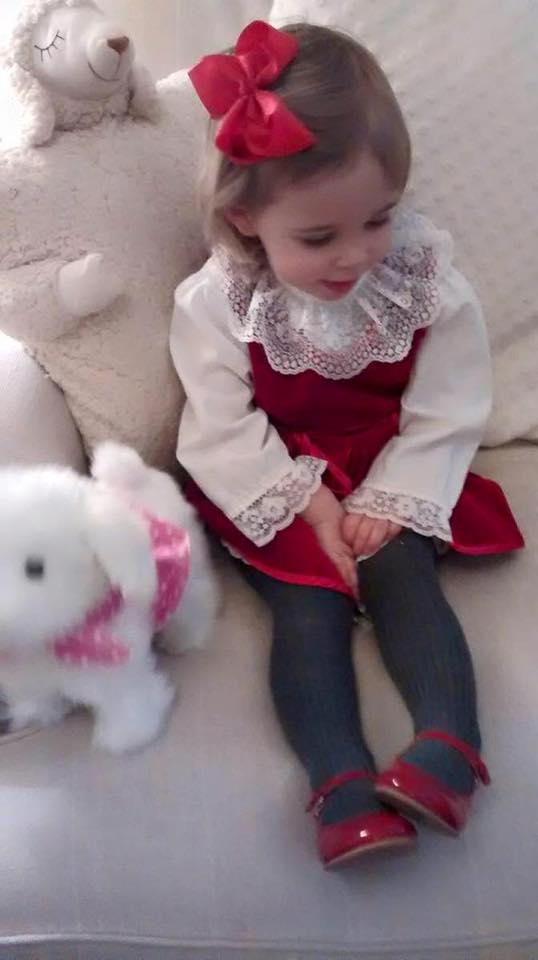 I’m not expecting the royals to do much in the next two weeks, so coming up this week will be 2015 in Review articles, then I’ll cover the Danish and Japanese (if I can find photos) New Years courts, and then next week I’ll have Kate-related polls.