Royal Round Up: The British, Part 1

My series of upcoming Royal Round Ups will be slightly different from the normal weekly round ups. These will feature a mix of royals (or maybe just one) from specific countries, rather than a mix of royals from a mix of countries. Today’s round up features some British royals (no Sophie in this post, but she will feature heavily in part 2 of the Brits). We’ve got some Duke and Duchess of Cambridge, Prince William and Kate Middleton, post-birth articles (because those are still happening), some Prince Charles talking Princess Charlotte, some Prince Harry starting his New Zealand tour, the Queen inviting Princess Beatrice to an official event, and Zara Phillips Tindall supporting her crazy-pant-wearing husband Mike Tindall.

You guys have already been discussing this article about Carole Middleton in the Daily Mail, but I thought I’d discuss it here anyway. It basically says that Carole’s constant presence in Will and Kate’s lives is causing tension in her marriage to husband Michael Middleton. Apparently Carole wants to be a non-negotiable member of the Cambridge family with her priorities being to cater to Kate’s every whim and make sure William is effortlessly looked after. Also, Kate can only truly relax when Carole is around to keep things running smoothly. The article then goes on to expound on just how awesome Carole is at cooking and party-planning and overseeing all the meals at Anmer – because I guess the chef is incompetent.

Here’s the thing, having a house manager to oversee all the employees and do all this stuff for their employers is fine. I mean, it seems ridiculous to me, but I’m not a millionaire nor am I royal or aristocratic. If one were to have a large home with multiple employees and whatnot, then I could see having a house manager or someone in a position similar to what Carole is doing for Will and Kate. Are Will and Kate pampered, spoiled little brats who wouldn’t be able to be middle-class (or lower) normal if they tried? Yes of course. But for the upper class who have multiple employees, I could see this being a thing. What makes this situation weird is the fact that the person managing the house is Kate’s mother, and Kate seems to have a codependent relationship with her mother, and has for a long time. Carole seems to think she’s being like every other mother – a source of support for her daughter – but she doesn’t realize that the relationship she has with Kate and her position in Will and Kate’s marriage is unhealthy for all parties involved. I’ve been in a codependent relationship with a parent and it is not healthy for anyone. The mark of a good parent is having your child not need you.

PS. “She is there to make sure that William and Kate — and their two children — can lead as [non-royal, but still very much aristocratic] lives as possible.” There, I fixed it for you, DM. 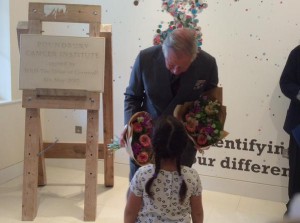 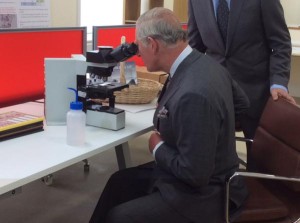 Prince Charles was in Poundbury (an experimental town built on land owned by the Duchy of Cornwall) yesterday, May 8, to open the Poundbury Cancer Institute. While touring the town, he told well-wishers of Princess Charlotte: “She is beautiful. I was hoping for a grand-daughter – someone to look after me when I am very old.” He told researchers at the Cancer Institute: “I am really rather thrilled.” I love that Charles seems to be so happy about having a granddaughter. Link: Daily Mail. 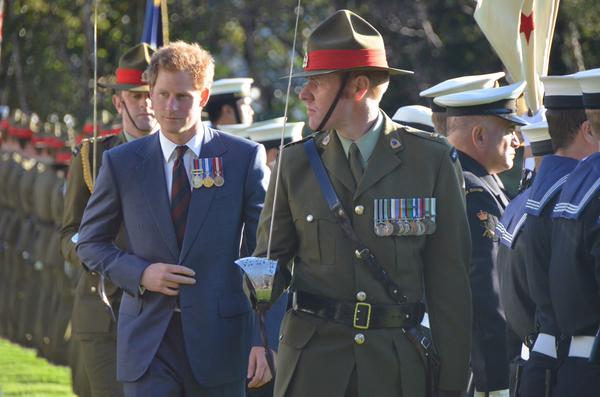 Prince Harry started his tour of New Zealand today, May 9. He arrived in Wellington and visited Government House where he got a traditional welcome ceremony. Harry then visited Pukeahu National War Memorial Park where he paid his respects to the Tomb of the Unknown Warrior and the Australian ANZAC Memorial, he also laid a wreath in the Hall of Memories. He did a walkabout to meet the crowd – including one woman who had a sign that read, “Don’t worry, I won’t kiss you!” I respect this girl way more than the tiara-clad chick who violated Harry’s mouth in Sydney. Link: Telegraph. 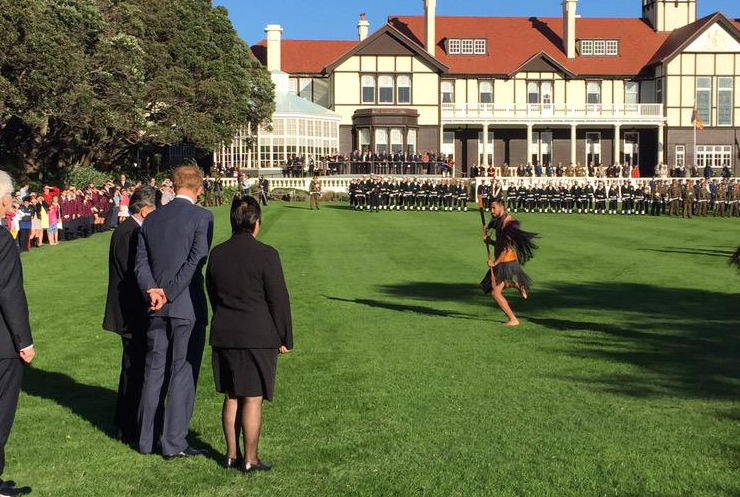 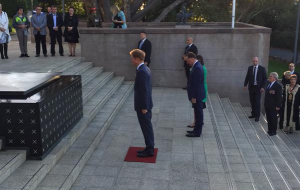 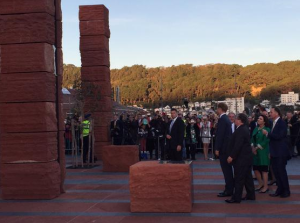 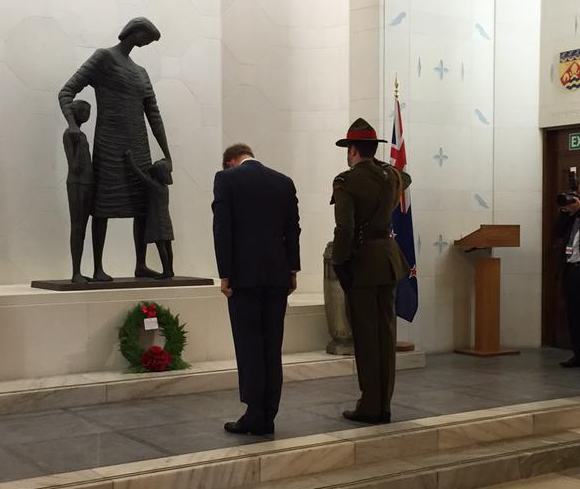 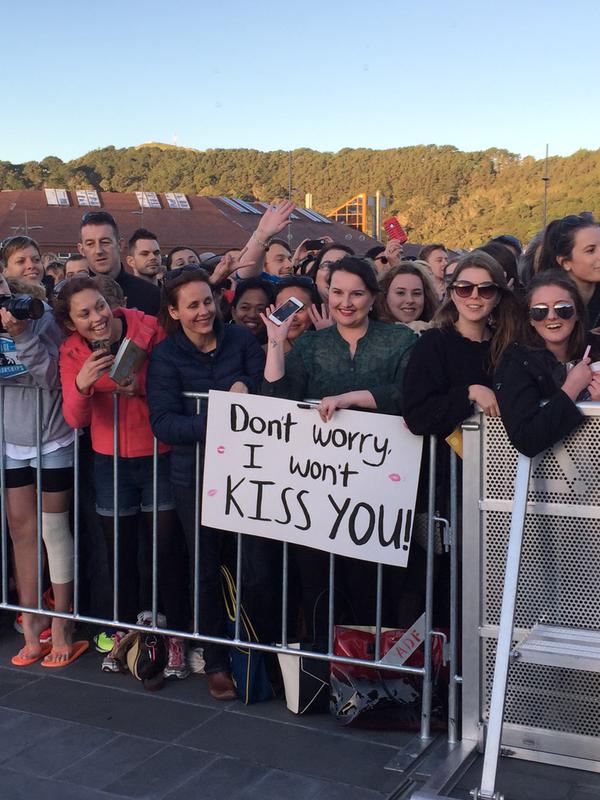 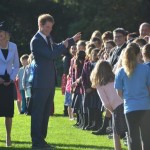 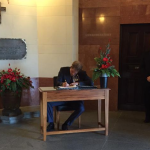 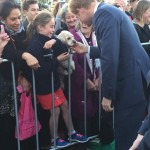 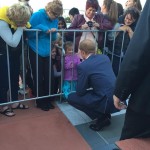 Yesterday, May 8, Mike Tindall took part in the TSPS Handa Mike Tindall 3rd annual celebrity golf classic at the Grove Hotel in Hertford, England. He wore some outrageously colorful diamond check pants. There was a matching hat. Zara Phillips Tindall was there to support him and they got cozy for the cameras.

Later that night, Mike and Zara and Peter and Autumn Phillips attended a dinner in support of the golf game. Autumn wore a black onesie and Zara wore a black shorts outfit. I prefer Autumn’s look.