Happy Easter Sunday to those who celebrate, and Happy April 5 to those who do not! If any pictures of the royals attending church for Easter come out, I’ll update the post (UPDATE: some early Easter service photos at the bottom of the post). For now, this week’s Royal Round Up has got a Kate Middleton sighing; all the Swedes, including Crown Princess Victoria, Sofia Hellqvist, Princess Madeleine, Princess Estelle, Princess Leonore, and all the guys; Princess Charlene; Queen Maxima; and Camilla, Duchess of Cornwall. I know you guys asked for more Sophie, and I heard you, but she didn’t do any public engagements this past week. Her next engagement is scheduled for the 21st.

Kate Middleton was spotted out shopping again on Thursday April 2 at some sort of clothing store (perhaps a guy’s clothing store or in the guy’s section of the store?). In the photo, Kate is wearing her Seraphine Maternity plum Marina coat she debuted in NYC last December (either the exact same coat just left unbuttoned, or she bought the same coat style in a larger size to accommodate her larger belly), and her Stuart Weitzman Zipkin boots (she has had these since at least 2011).

New photo of a sighting of Kate out shopping yesterday in @SeraphineLtd Marina coat and @StuartWeitzman Zipkin boots pic.twitter.com/CWMhyHgHHe 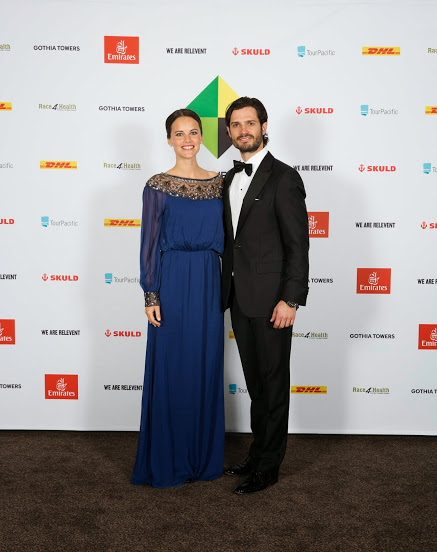 On Friday, March 20, Sofia Hellqvist and Prince Carl Philip attended a gala at Gothia Towers in Gothenburg in support of Project Playground. There was an auction and they ended up raising over 1.8 million SEK (which is just under 209,000 USD). Sofia wore a navy NLY Eve Embellished Off Shoulder maxi dress that costs £74.95. I’m not a fan of the dress or her hairstyle (center parts don’t look good on anyone).

Interestingly, Sofia is stepping down in her active role at Project Playground. She will no longer be serving as General Secretary, instead transitioning to Honorary President. I guess she’s planning on working for the royal family instead. Sofia Breitholtz, Chairman of Project Playground, said in a statement: “On behalf of the Board I would also like to thank Sofia Hellqvist, co-founder and initiator of the Project Playground, for a fantastic job. Thanks to Sofia’s momentum and leadership, the organization has quickly become the key player in society we are today.” 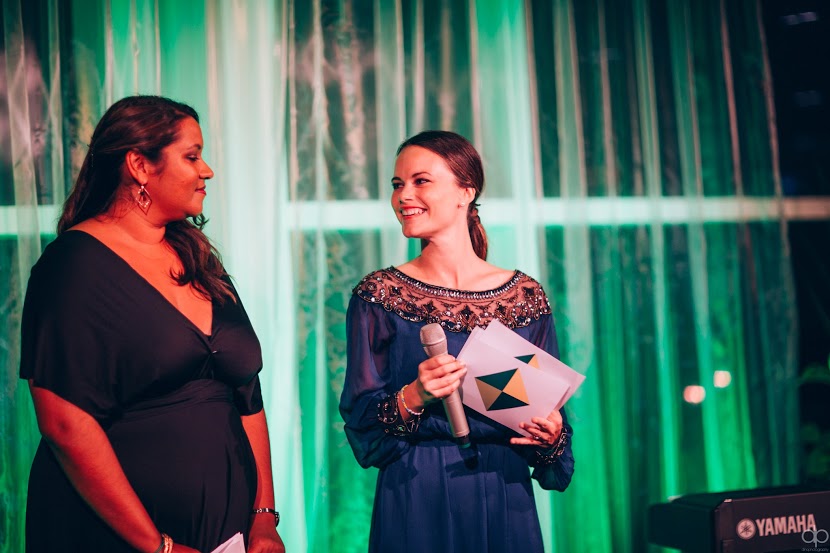 In other Sofia and Carl Philip news, the Palace released the couple’s official joint monogram with their first initials and the crown of a Duke over the letters. The monogram was designed by heraldic artist Vladimir A. Sagerlund with the help of Carl Philip. 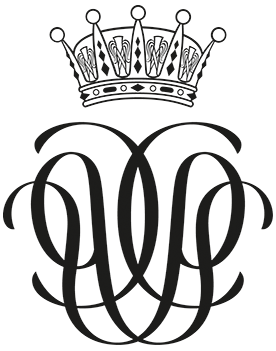 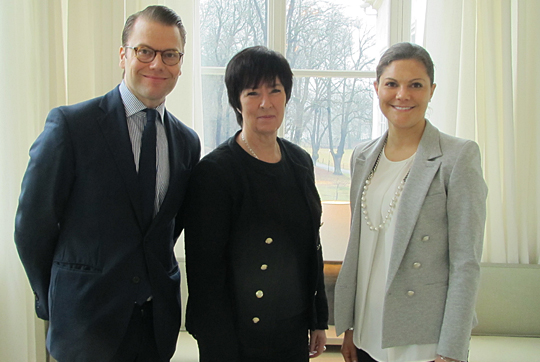 Crown Princess Victoria and Prince Daniel attended a preference for Mona Sahlin on Monday, March 30. Sahlin is the National Coordinator against violent extremism from August 2014 to June 2016. Victoria looks really nice – her grey jacket is by Swedish designer Hunky Dory. 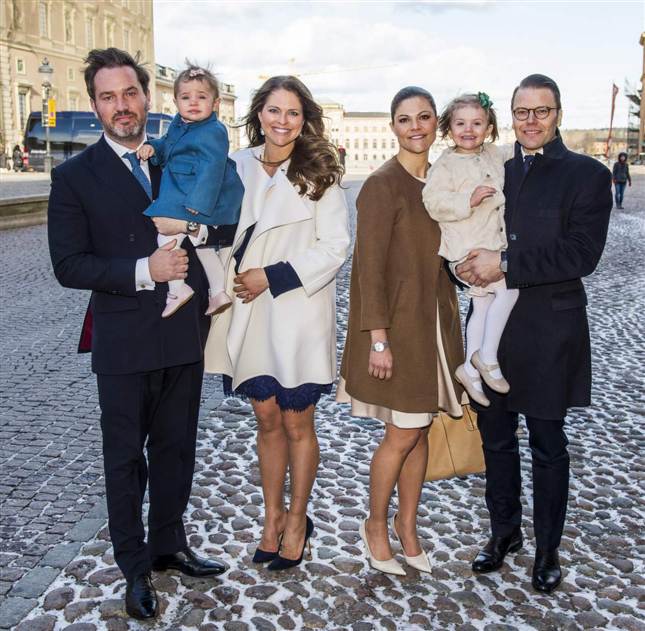 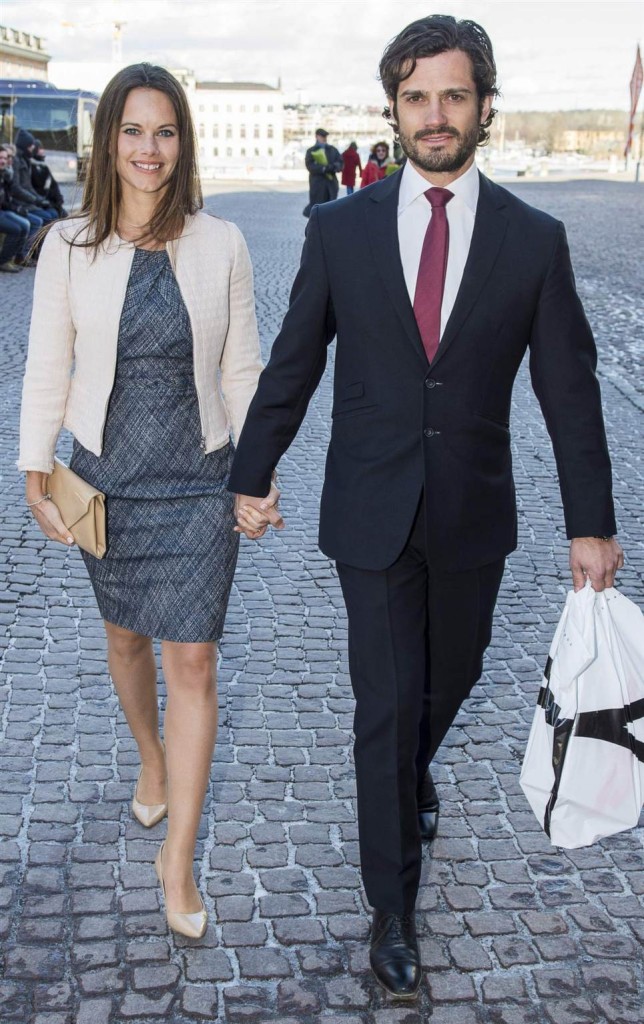 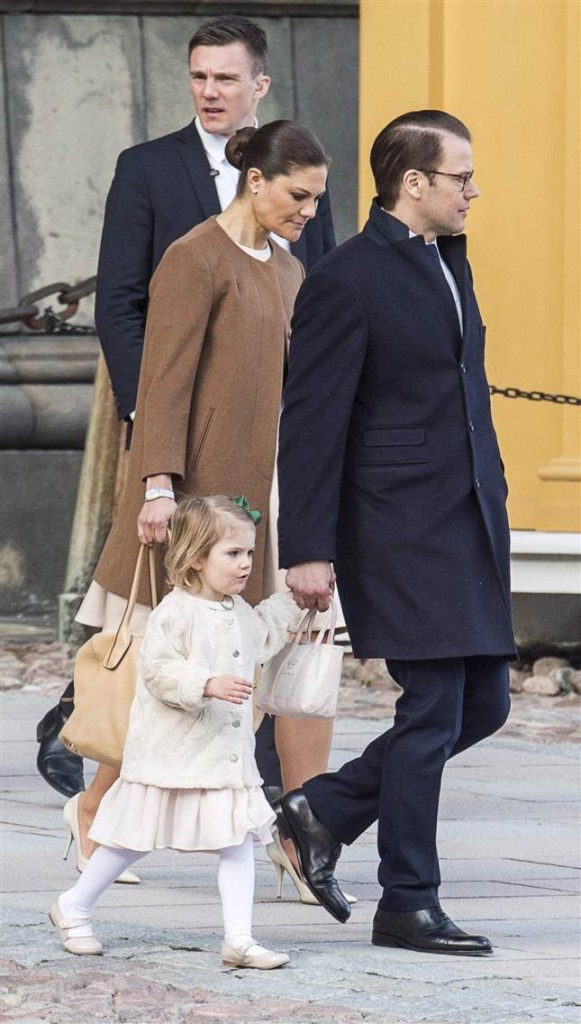 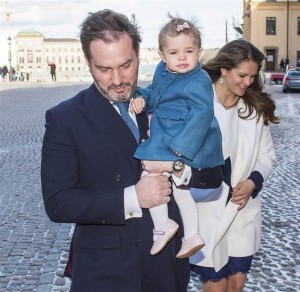 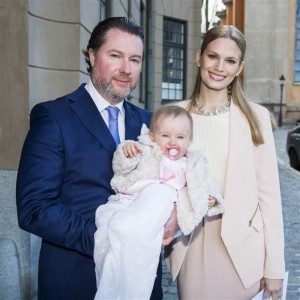 Princess Charlene and Prince Albert viewed the Good Friday Procession from the balcony of the Prince’s Palace in Monaco on Friday, April 3. The Brotherhood of Penitents of Mercy organizes the event, which is a tradition dating back to the 1200’s when the pilgrims returned from the Crusades.

Queen Maxima made a three day visit to Myanmar as the UN Secretary General’s Special Advocate for Inclusive Finance for Development. On Tuesday, March 31, Maxima gave a speech on finance at Yangon University.

Max said in part (full transcript here): “The goal of financial inclusion is to provide access to safe and affordable financial services for everyone, regardless of income level. That goal is important because financial inclusion has been shown to reduce poverty, improve lives, unlock opportunities for men and women and foster economic growth that benefits everyone. So it is not only pro growth but also pro poor.”

Maxima wore a brown version of the Dolce & Gabbana dress that we’ve seen on Crown Princess Victoria twice – at Leonore’s christening and in the second day of her visit to Korea. I think Max looks appropriate for her speech, but I kind of prefer the dress in pink.

Camilla, Duchess of Cornwall and Prince Charles watched the ‘Campaign for Wool Lamb National’ sheep race at Ascot Racecourse during The Prince’s Countryside Fund Raceday. Camilla wore one of her racecourse outfits that she typically wears to racecourses: the brown tweed coat with blue, red, and gold pinstripes. She had on her fur-trimmed hat and brown accessories she always wears with this coat.