Kate Middleton doesn’t know if baby is a boy or a girl, will take summer off – KP says

Do you remember when I thought Kate Middleton‘s statement to the Times was a PR diversion to take the heat off of the court ruling on Prince Charles‘ “black spider memos”? Some of you suggested it wasn’t a diversion but rather Prince William and Kate’s attempt at stealing the spotlight from Charles because they want to make Charles look bad – especially since Kate’s statement made her look good and Charles’ court ruling made him look bad. I think I’m on that train now. Because today, April 9, is Charles and Camilla, Duchess of Cornwall‘s 10th wedding anniversary, and today of all days Kensington Palace decided to hold a briefing for journalists on the plan for the birth of the new royal baby.

A spokesperson said: “The Duke and Duchess are hugely grateful for the warm wishes they have received from people throughout the UK and indeed around the world over the last few months. They know that people are excited Prince George will soon have a little brother or sister and it means a great deal to them that so many will be celebrating this important moment for their family. They are very appreciative that so many people share their excitement as they await the arrival of their second baby.”

Kate officially intends to give birth at the Lindo Wing – just like with Prince George. Kate is currently staying at Anmer Hall, but will move to Kensington Palace soon and be based there while she waits to give birth. William is going to be based at Anmer while he does his air ambulance BS. He will not be allowed to take a helicopter back to London when Kate goes into labor and instead he will be given a police escort while he makes the two hour drive.

After the disaster that was the #GreatKateWait of July 2013 – when journalists from all over the world descended on the Lindo Wing on July 1 because they thought George would arrive early in the month, and then ended up waiting in the hot summer for almost the entire month until George was born on July 22 – both the hospital authorities and the police are going to prevent the press from gathering outside the Lindo Wing this time until after Kate has gone into labor and is at the hospital. Also, a royal aide said: “We would appeal to all media to respect the family nature of this moment and provide the appropriate amount of privacy they should be able to expect.” Because, you know, PRIVACY!

I fully understand and agree with not letting the reporters gather outside the Lindo Wing until Kate goes into labor. I thought, and still think, it was incredibly rude of KP to be so incredibly vague about Kate’s due date last time when they saw the reporters waiting outside for weeks in the hot summer air.

KP will announce the labor via a press release, then over social media. Same with the birth. They will not announce the birth until they have had time to notify family – including the Queen and Prince Harry. They did this with George, too. They waited something like four hours to actually announce he had been born. They’ll do the easel thing again for this baby. However, if the baby arrives after 10PM the announcement will not take place until at least 8AM the next day.

No word if they will bring George to the hospital to meet the new baby, they will decide on the day (just so you know, it’s been four months since we last saw pics of George, and almost a year since we saw video). Will and Kate will spend a few days at KP after the birth – at which time the name will be announced – before disappearing to Anmer. William will take two weeks paternity leave. Also, Will and Kate don’t know the sex of the baby. So can we stop with the “finding clues to the sex of the baby in everything they do and say” crap.

“For the avoidance of doubt, like last time the Duke and Duchess do not know if their baby will be a boy or a girl.”

Also, KP shot down the idea of Kate hiring more staff to take care of the new baby, saying: “At this stage the Duke and Duchess do not intend to take on any additional staff.”

And it looks like the flurry of engagements Kate did in the first quarter of the year will not last after the birth of the new baby. An aide said: “As you suspect with two very young children her focus will be on her family over the summer.” So Kate won’t be doing a damn thing this summer. FFS.  Does she want us to hate her?

Speaking of Kate not doing anything this summer, People has a source saying, “[Kate] felt she came back too soon last time. She wants to have that [family] and enjoy it with George and the new baby.”

Kate made her first appearance after giving birth to George a little over a month later, on August 30 at the Ring O’ Fire Anglesey Ultra Coastal Marathon. A couple weeks later she attended the Tusk Trust awards with William on September 12. She made a grand total of 15 appearances from August to December 2013.

In other Kate news, Patsy Kensit thinks Kate is “a modern-day suffragette who has done more to advance the cause of women than anyone else in recent years.”

Kensit said: “[Kate’s] so fabulous on every level. She repeats outfits, which is brilliant. I know it’s a shallow thing to say but I think it’s done so much for women. I’m not going to be forced to have to look different every time I go out. She’s like our generation’s suffragette.”

What?!?!?!????????? Yeah, because Kate repeats outfits she’s totally this generation’s suffragette. Never mind not ever being financially independent OR being a man’s mattress for ten years before he finally put a ring on it OR having a codependent relationship with her mother OR everything else that makes Kate the opposite of a modern, independent woman. Nope, Kate repeats outfits so she’s totally more of a feminist than everyone else. 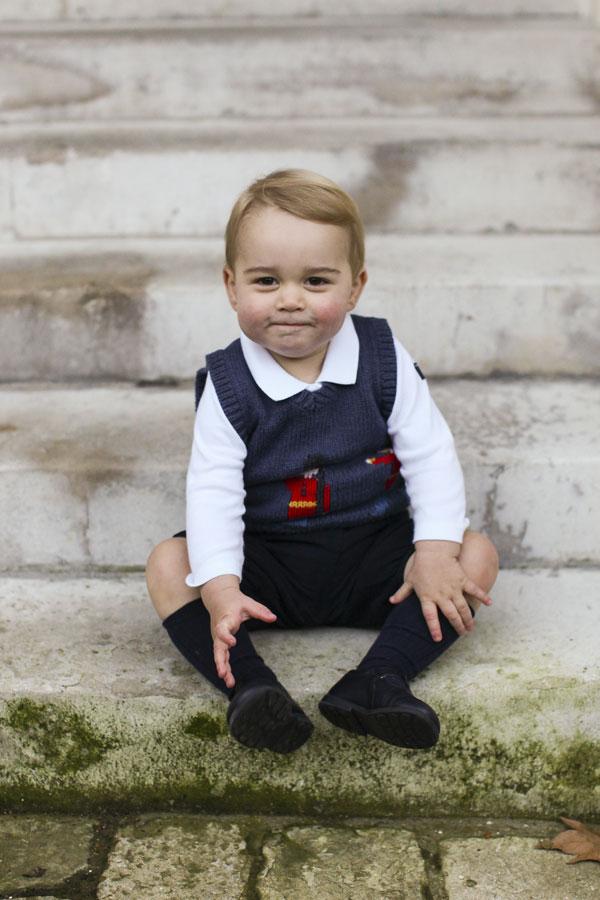 139 thoughts on “Kate Middleton doesn’t know if baby is a boy or a girl, will take summer off – KP says”