I was going to put Camilla in the Royal Round Up post, but she gives so many great quotes (which is awesome!) that her section got so long it deserved it’s own post. Along with visiting a Holocaust memorial ceremony with Prince Charles on the 27th, Camilla, Duchess of Cornwall was out and about this week on January 26 – attending a reception in honor of Australia Day – and on January 28 – visiting Newcastle for a day of engagements. 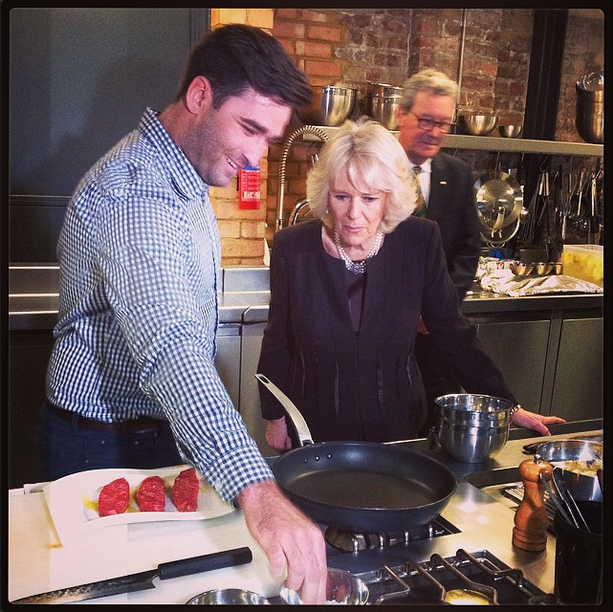 For Australia Day, Camilla attended a “Friends of Australia” event with some of the country’s top chefs and wine producers where she sampled the produce. While chatting to chefs, Camilla revealed her son, Tom Parker Bowles (a chef), has developed “a nice little pot belly” (I bet Tom’s thrilled about that), and that she’s a huge fan of MasterChef and Strictly Come Dancing.

Camilla gave a little speech at the event: “I have a son who’s a foodie, quite a lot of you know, he writes a lot about food, and my father was in the wine business – so they are two things that are very, very close to my heart. I’ve only visited Australia once – not because it’s not the most amazing country – but because I hate flying. But coming and tasting that kingfish and that beef was out of this world – I just want to put it into a bag and take it for dinner, but I don’t think I would be allowed to do that.” 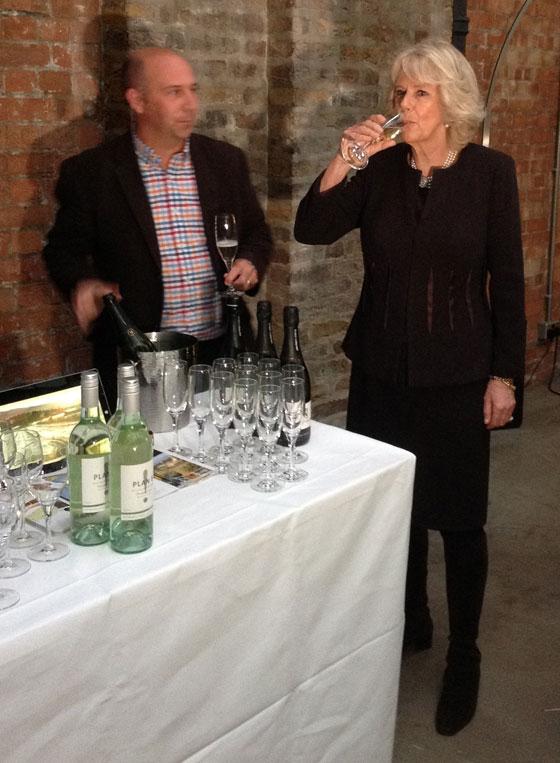 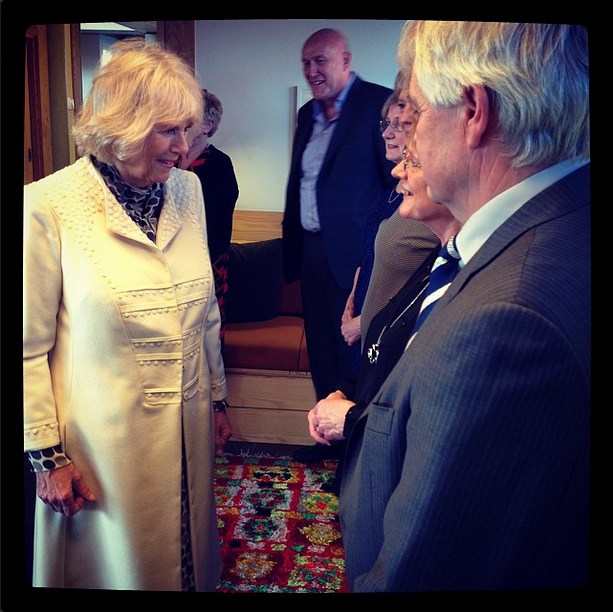 On January 28, Camilla traveled to Newcastle and made a stop at Maggie’s Center – a cancer charity offering emotional and practical support to patients and families – where she watched a t’ai chi demonstration before chatting to patients. Camilla became Patron of Maggie’s Center in March 2008.

While unveiling an art piece for the building, Camilla said: “I feel I have been in on this project from the very beginning. It’s wonderful and so uplifting and such a happy place. It brings everyone together, families and children, and they can all come and get the experience. Thank you so much for having me today. The centre brings everybody together. It’s the local community who get involved in raising all the money. It’s their centre. I hope to have one of these in every major city.” 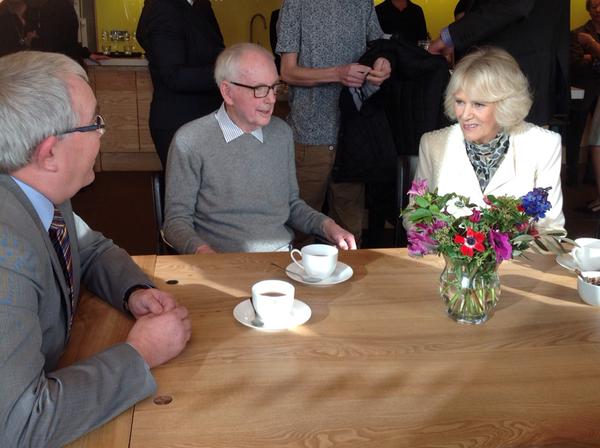 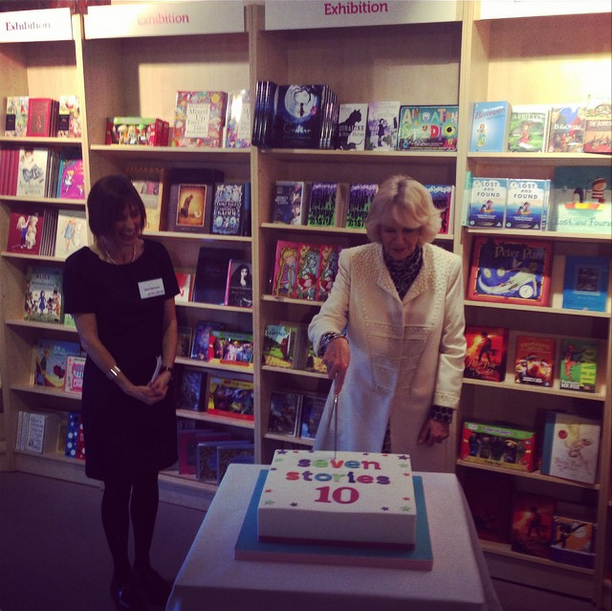 After Maggie’s, Camilla visited Seven Stories, National Centre for Children’s Books – the only institution in Britain to collect, protect, and champion children’s literature – to celebrate their 10th anniversary. Camilla toured the facility, meet children and staff, and watched a “Mixed Up Fairytales” literary session by children and a performer in a fluffy-eared hat.

Camilla said of Seven Stories, “This is the best place for children’s literature I have ever seen. The staff have such passion. Many congratulations on your 10th birthday and I hope it goes on another 100 years.” 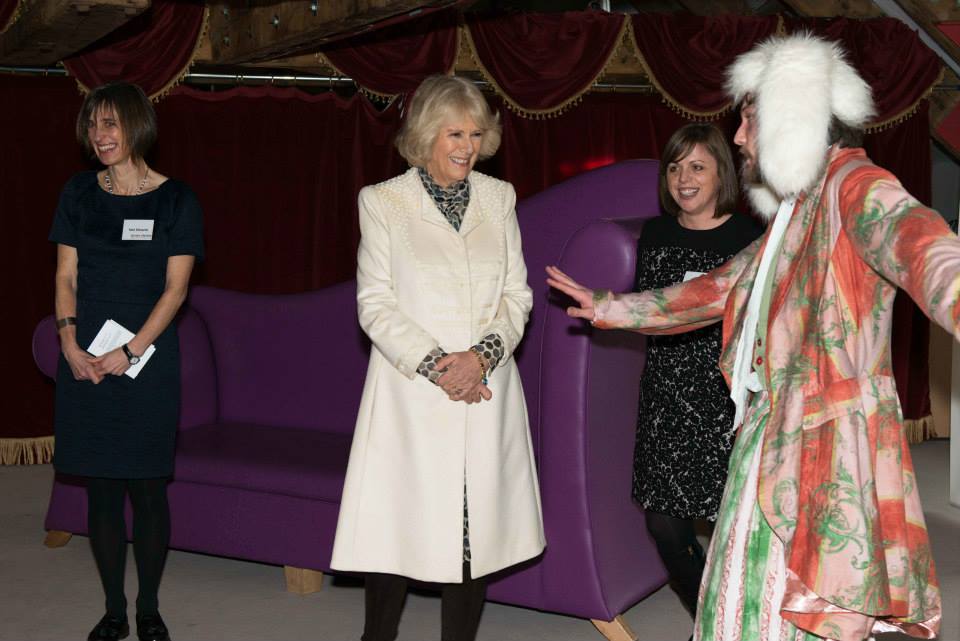 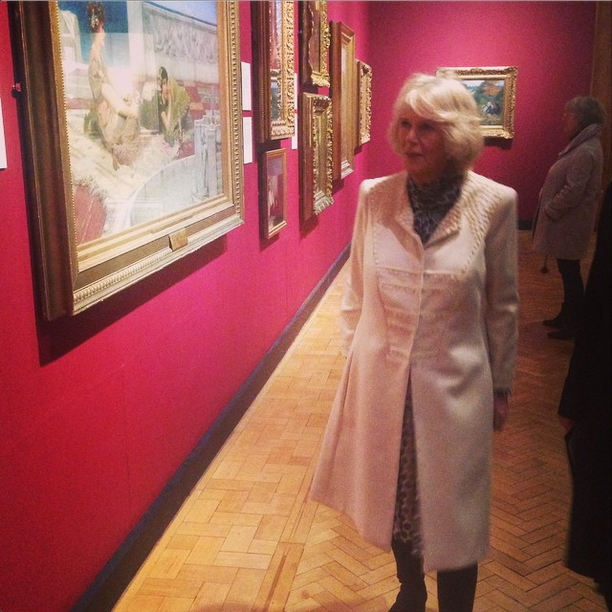 After Seven Stories, Camilla visited the Laing Art Gallery where she toured an exhibition of paintings by artist Jonathan Yeo, including a new portrait of herself. 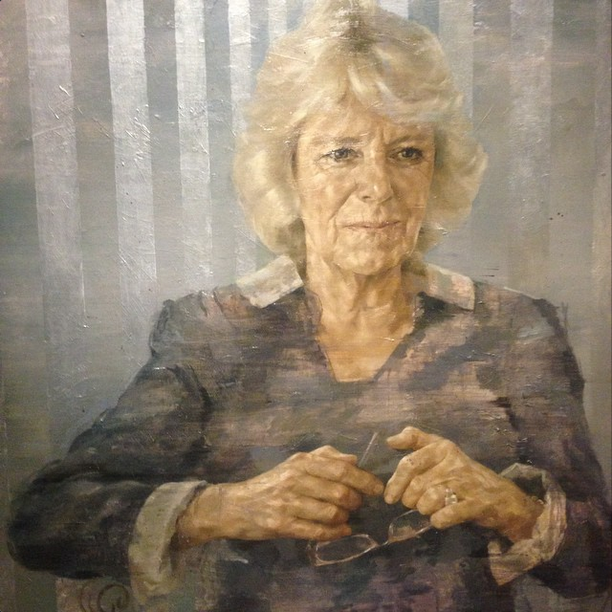 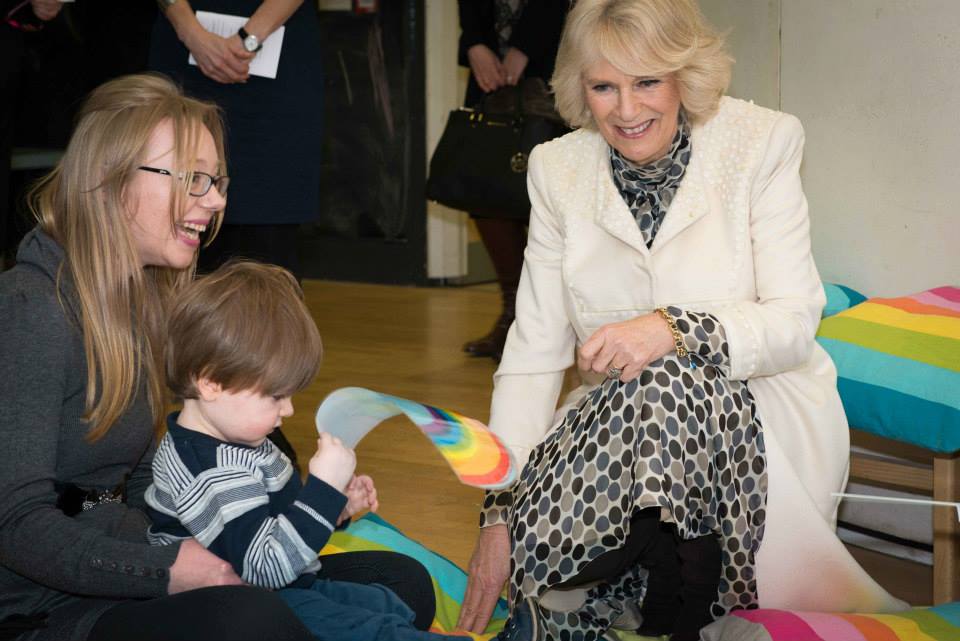 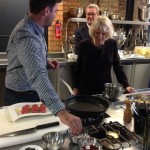 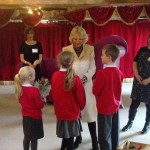 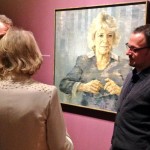