Today, June 15, is Prince Nicolas‘ 2nd birthday and the Swedish court released photos to mark the occasion. I’m also including photos of Princess Estelle and Prince Oscar which were released to mark National Day, and Princess Madeleine‘s wedding anniversary message. 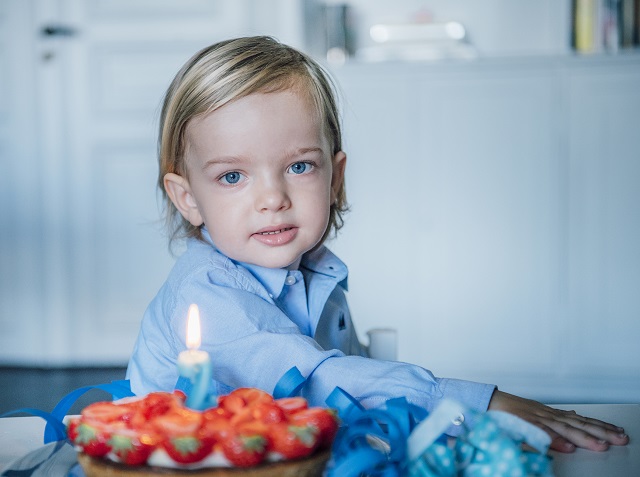 The Swedish royal court released two photos of Nicolas which were taken at Madeleine and Chris’ home in Stockholm. Nicolas’ eyes are so blue. 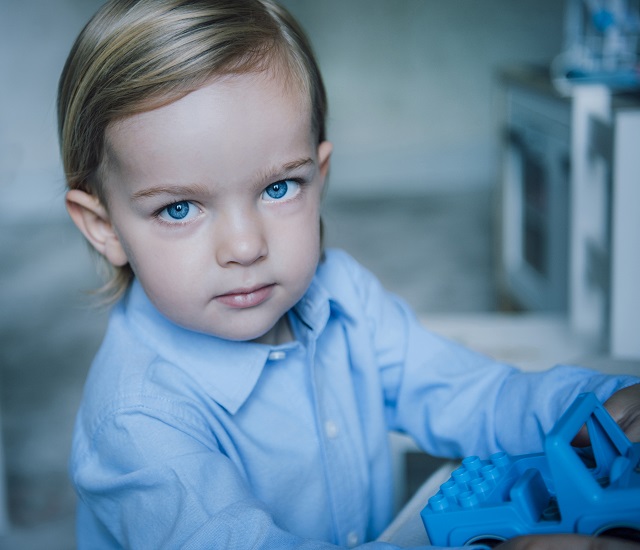 Madeleine released two additional photos on her Facebook page with the caption: “Happy 2nd Birthday Sweet Nicolas! We couldn’t have wished for a kinder and bigger hearted boy ❤” 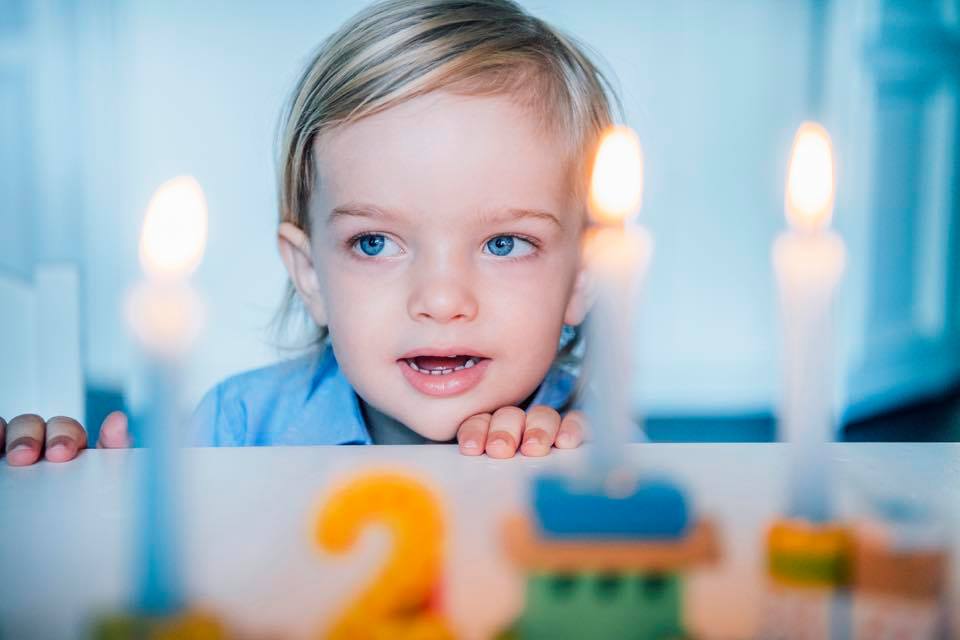 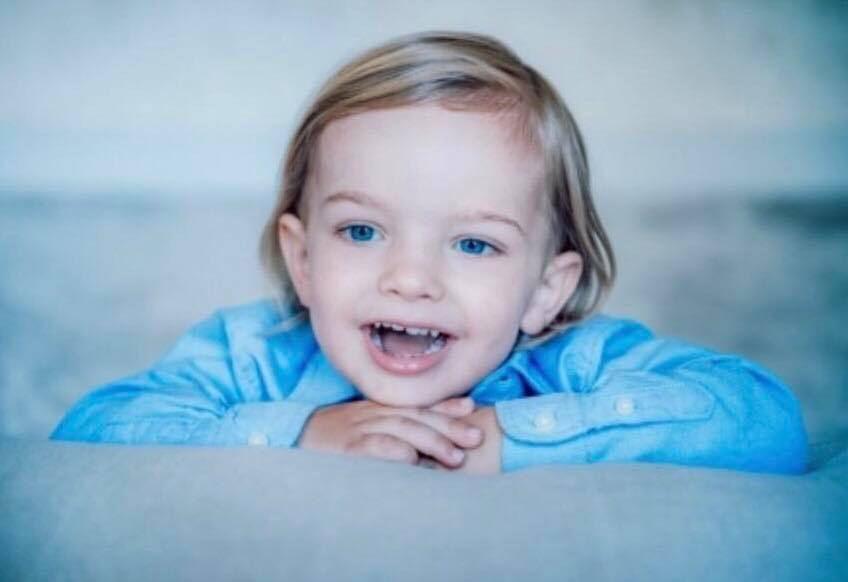 Sweden National Day took place on June 6 while I was on my break, so here are two photos of Estelle and Oscar that were released as part of the marking of National Day. I love that Estelle gets a new national dress every year, but it’s a bit of a bummer that Oscar doesn’t get a national outfit. 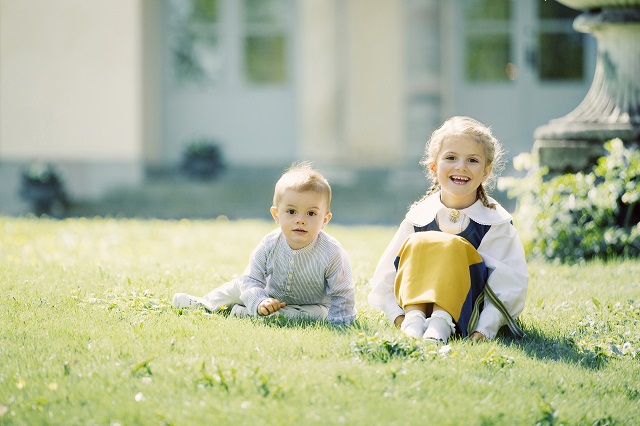 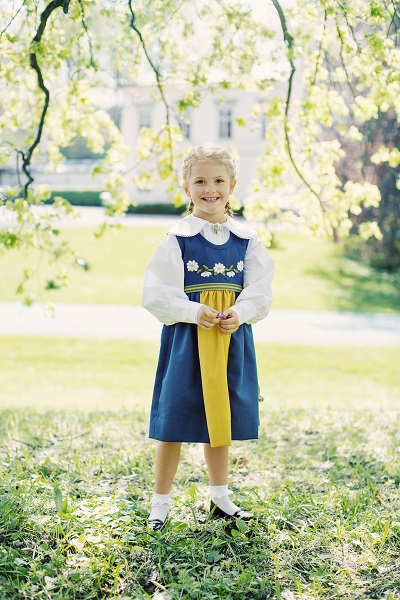 Madeleine and Chris O’Neill celebrated their 4th wedding anniversary on June 10, and Madeleine posted a photo from the ceremony to her Facebook with the caption: “Four years ago I said YES to this wonderful man, my husband. Thank you for these first couple of years that have given me so much joy and our two wonderful children!”

*The below official wedding photo is not the photo Madeleine posted on FB.*