Kate Middleton visited 1851 Trust, of which she is Patron, today, June 16. She headed to the Docklands Sailing and Watersports Centre for the final Land Rover BAR Roadshow.

The 1851 Trust roadshows uses the inspiration of Sir Ben Ainslie’s British America’s Cup challenge to inspire both primary and secondary school students into STEM subjects (science, technology, engineering and math), with practical applications of the challenges the team has faced in their preparations to compete in the 35th America’s Cup in Bermuda. The roadshows also offers students the chance to get on the water themselves. The sessions have each been carefully designed to enrich the school curriculum, using real-life examples from within the Land Rover BAR team to engage and inspire young people.

Upon arrival, Kate was given flowers by 11-year-old Samiyah Khanom, who told reporters: “I was so excited to meet her, it’s a once in a lifetime opportunity. She asked what kind of boat I’d been in and asked if I’d ever watched the Americas Cup. She talked about how fast they go.”

Kate joined students from four schools in East London taking part in an educational treasure hunt where they answered questions on science and technology, Land Rover BAR, and the America’s Cup. Kate also took part in an ocean plastics sea-bird activity, which highlights the damage caused by single use plastics and promotes sustainability.

The 2017 America’s Cup takes place from June 17 between Team USA and Team New Zealand. Team UK was eliminated (by Team New Zealand) in the 2017 Louis Vuitton Cup Challenger Playoffs Semi-finals on June 8. The Telegraph has a good write-up about Team UK’s loss.

Let’s talk fashion. Kate wore trousers! Cropped trousers. Kate wore a new pair of J. Crew “Sailor pant in two-way stretch wool” which sold for $138.00 before selling out – BTW, the product description literally says the trousers have “nautical buttons”, and we all know how much Kate loves a nautical theme.

Kate paired the new trousers with her white Zara blazer and J. Crew “Avery Heels in Tweed” she debuted in Canada in October 2016, and a white shirt. She finished her look with her Mirabelle “Lolita Gold Plated Loop Earrings”, her Cartier watch, and no clutch.

Aside from the shoes (which I dislike), I think Kate looks great and I would totally wear this outfit. Big sartorial win for Kate today. 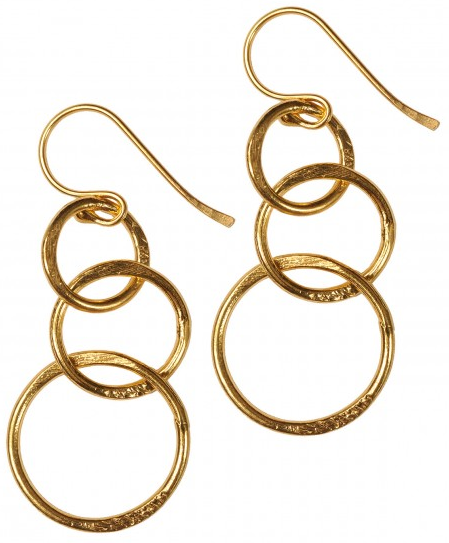 The young royals’ schedules have been quite befuddling at times this year. First they had no mental health related events in the two months leading up to the big mental health marathon, then they crammed in a bunch of mental health related events in one week right before the big mental health marathon, and I know many people had issues with the scheduling of visits to UK attack victims, but the biggest one that befuddles me is the timing of Kate’s visit to 1851 Trust. Kate was supposed to be championing UK’s America’s Cup bid, and then she became Patron of their charity arm, 1851 Trust, but she didn’t visit 1851 Trust for almost a year prior to their competition this year, and by the time she finally did visit them Team UK already lost. I’d love to know the thought process behind KP’s scheduling this year, because some of their decisions seem odd to me.

Additionally, William, Kate, and Harry have made a donation to the Evening Standard’s Dispossessed Fund – according to the ES, the royal trio “were among the first to donate”. KP said:

“The tragedy at Grenfell Tower has left a number of local people in need of urgent assistance. The Duke and Duchess of Cambridge and Prince Harry are pleased the Evening Standard’s Dispossessed Fund has immediately swung into action. As residents of the local area, they are keen to offer their immediate support.”

Speaking of, William and HM visited rescue workers and residents near Grenfell Tower today, you can read more here.