Here’s a round up of some information from this past week, including more photos from Prince Oscar‘s 1st birthday, a new baby for Pierre Casiraghi and Beatrice Borromeo, a possible State Visit to the UK for King Felipe and Queen Letizia, and a new show about Prince Charles and Princess Diana. Oh, and KP announced a new foreign visit for Prince William and Kate Middleton. 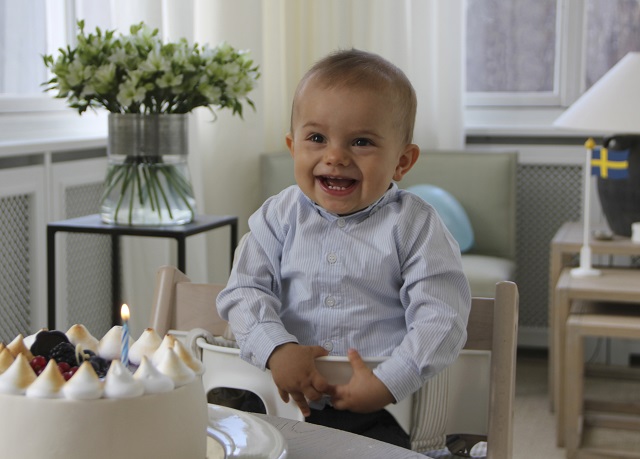 Prince Oscar celebrated his 1st birthday on March 2 with a cake at Haga Palace, and the Swedish court released three more photos from the celebration. The photo that was taken by Crown Princess Victoria was nice, but I love these photos so much more. Oscar with cake is the best. 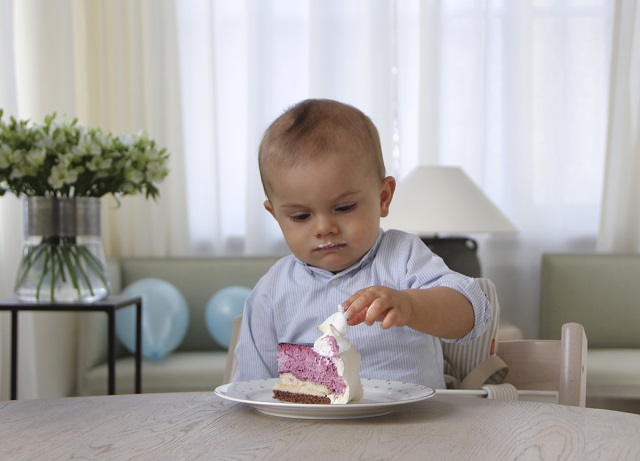 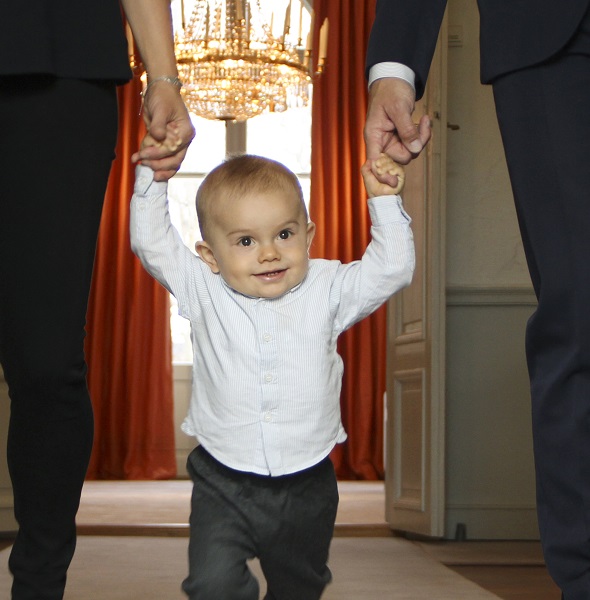 Pierre Casiraghi and Beatrice Borromeo welcomed a baby boy, which they named Stefano Ercole Carlo Casiraghi, on February 28, 2017 at Princess Grace Hospital in Monaco. Stefano was the name of Pierre’s father, who died in 1990, while Carlo is the name of Beatrice’s father.

Princess Caroline and Beatrice’s mother Paola Marzotto released a joint statement confirming the birth: “Her Royal Highness the Princess of Hannover and the Countess Paola Marzotto have the joy of announcing the birth of their grandson, born on February 28, 2017. Mother and son are well.”

Congratulations to Pierre and Beatrice on the birth of their first child.

In December 2015, it was announced the King Felipe and Queen Letizia would make a State Visit to the UK in March 2016, but by February 2016 the visit was canceled due to politics in Spain. I had hoped that they would make a visit sometime this year to make up for the one they had to cancel, and it seems like there are plans for a Spanish State Visit to the UK in June.

“British officials are still in discussions with their US and Spanish counterparts to finalise any dates but sources have suggested that King Felipe and his glamorous wife Letizia, a former television newsreader, are likely to be invited to fill the first of two slots, one in June and one in October, available for state visits. […]

“Felipe, 49, and Letizia, 44, were due to pay a state visit to Britain in March last year but it had to be postponed because of political instability in Spain, where no party was able to form a government. Officials in London and Madrid have been discussing resurrecting the Spanish state visit since conservative Prime Minister Mariano Rajoy formed a new government in October, ending a 10-month impasse.

“One source told the Daily Express: ‘I think the June slot for a state visit had been earmarked for the King and Queen.'”

I hope this comes to fruition! I love monarch to monarch State Visits. I hope Kate is involved and we get lots of photos of Kate and Letizia interacting.

Note: There are two incoming State Visits to the UK in the planning stages discussed in the linked article, I have specifically chosen to only discuss the one involving the Spanish royals for a reason. Please keep possible State Visit discussion to the Spain-UK visit, please. 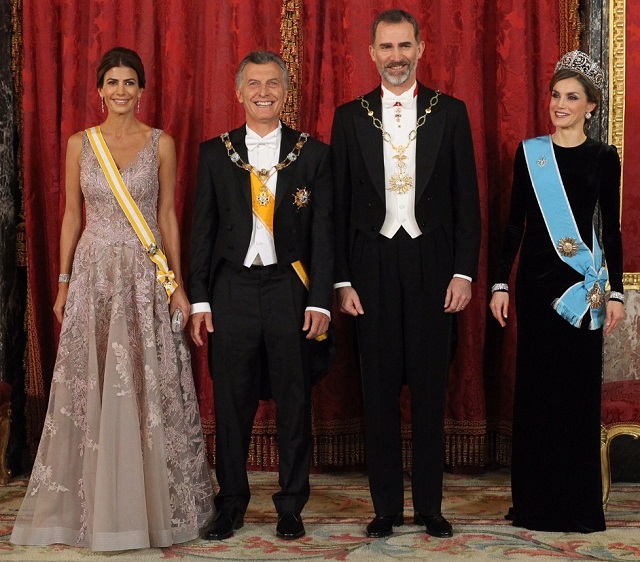 In royal-based television show news that’s not related to The Crown: the second season of FX show Feud has already been announced (even though the first season hasn’t even aired) and it will be titled Feud: Charles and Diana, and focus on Prince Charles and Princess Diana‘s marriage and the breakdown of their marriage. The second season will be 10 episodes and debut in 2018.

Ryan Murphy, creator of Feud, spoke about the second season at the premiere for the first season, saying:

“For me as a very big Diana fan and all of her charitable work and how she handled herself, I was always very interested in that story of divorce and pain and I think that this show Feud can show a lot of two-hander feuds in a different way. The first season Bette and Joan is a Hollywood story. I wanted to do a different kind of feud that’s about broken hearts. And I think that’s what that marriage was and that’s what Charles and Diana is about.”

For those wondering, Murphy show regulars Sarah Paulson and Jessica Lange will not be in Feud: Charles and Diana:

“Those two [Jessica and Sarah], I love them but they will not be in those roles. I think we’re going to be shooting it all in England. It’s going to be a very international cast… I’m just starting to meet with people. If you have a British accent, that helps you. On this show.”

Hrm… Unlike some reactions to this news, I don’t think it’s disrespectful to make a show about Charles and Diana, and I do think it’s been long enough since it all went down. My only concern is that the show needs to be truthful and interesting, and not shy away from the bad stuff. It needs to treat both Charles and Diana as flawed humans, not treat Charles as a sinner and Diana as a saint. It needs to delve into the minute details of what happened and how it played out in the press, like The People vs OJ did, and not just skim over the details. I think the show could be good and interesting if done well, but if done poorly it will be terrible. If it’s anywhere close to being as good at The People vs OJ, then I’m in.

On Friday, KP announced that Prince William and Kate Middleton will make an official visit to Germany and Poland in July at the request of the Foreign and Commonwealth Office. Full details will be announced in due course.

I wonder if William and Kate will visit any of the old concentration camps and if Kate will wear bright ass pink like she did at the September 11 Memorial.

The Duke and Duchess will make an official visit to Poland and Germany this July at the request of The Foreign and Commonwealth Office. pic.twitter.com/zf4pPyD5g7