Crown Princess Victoria and Princess Estelle received the firs at the Royal Palace on December 14. 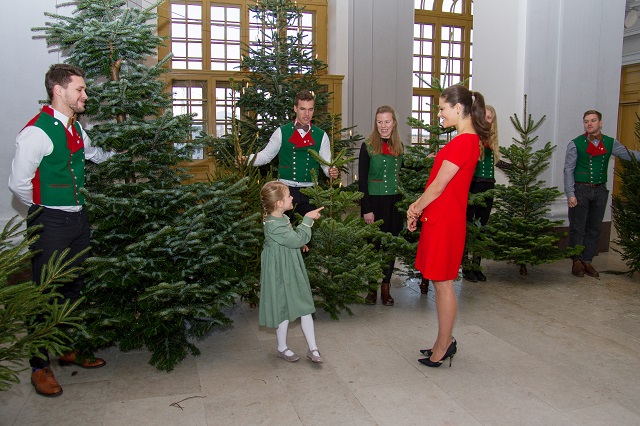 Every year since the late 1960s, a Swedish royal has received a set of King Spruces (which got its name due to this tradition) at the Royal Palace in Stockholm from students at the Swedish University of Agricultural Sciences (Sveriges lantbruksuniversitet – SLU).

This year it was Victoria’s turn again, and she brought Princess Estelle with her. Yay! 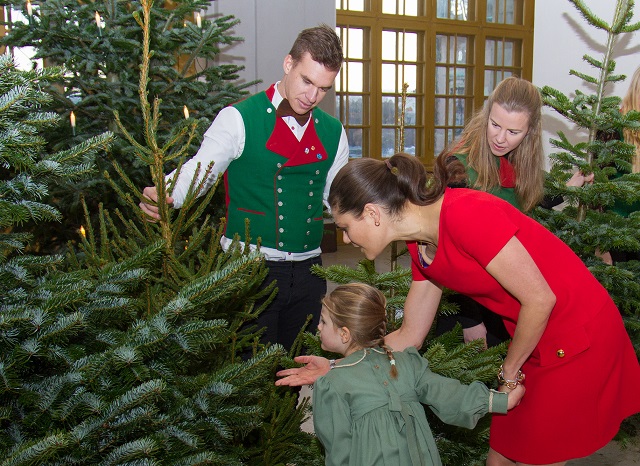 Estelle wore one of Victoria’s old dresses: a green dress Victoria wore in 1984.

Victoria’s shoes are Acne Studios “Floral Nova Fabric Flower Print Court Shoe” which she wore to this event in 2014. 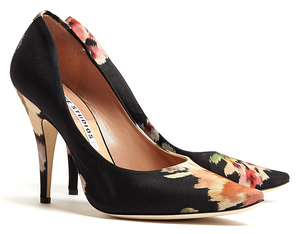 Victoria wore a red dress from Prada which she just wore on December 12 for a meeting with this year’s Nobel Peace Prize winner, Colombian President Juan Manuel Santos.

Also on December 12, Victoria, as patron of the Stockholm Women’s Voluntary Air Defence Organisation, attended the anniversary vespers in the Royal Chapel where she presented the Stockholm County Defence Committee’s Medal of Merit.

Princess Madeleine posted this photo on her Facebook page of Princess Estelle, Princess Leonore, and Prince Nicolas at the Royal Palace in Stockholm. Maddie captioned the photo: “Cousins at Christmas Lunch at the Palace yesterday!” 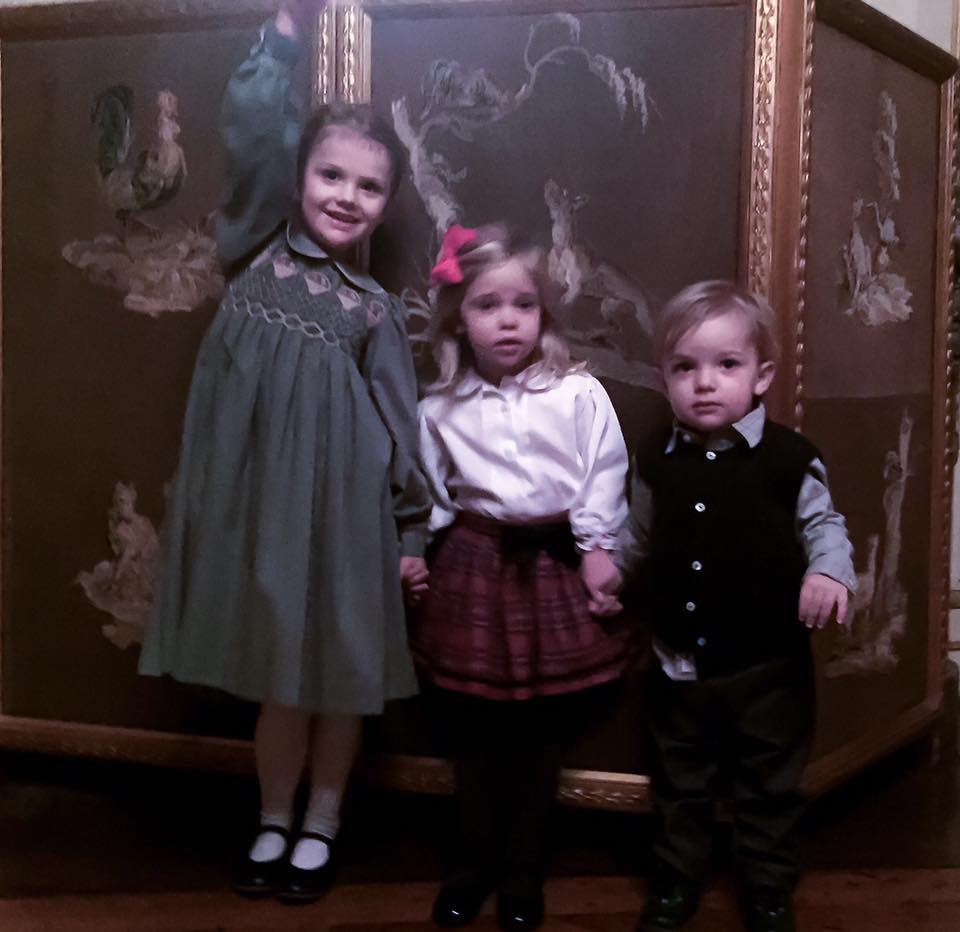