First up: Queen Elizabeth II and Prince Philip held a State Banquet for the President of Colombia Juan Manuel Santos and his wife Maria Clemencia Rodriguez on November 1.

QEII wore the Modern Sapphire Tiara with the George VI Sapphire necklace and earrings and the Collar and Star of the Order of Boyaca (Colombia). QEII did not wear her Royal Family Orders of Georges V and VI. Philip is also wearing the Order of Boyaca (Colombia), but Philip’s is a lower grade – QEII has the Grand Collar and Philip has the Grand Cross Extraordinary. The President of Colombia was given the Order of the Bath (United Kingdom).

Camilla, Duchess of Cornwall was there sitting next to the President. Camilla wore the Boucheron Honeycomb Tiara with her pear drop diamond earrings and four strand pearl choker with large diamond clasp. She wore her Royal Family Order of Queen Elizabeth II and the sash and star of the Royal Victorian Order (United Kingdom).

Speaking of Camilla, she and Prince Charles have started their royal tour to the middle east. They started in Oman.

Charles took part in a traditional Omani ‘Sword Dance’ during a cultural welcome ceremony outside the Sultan’s Palace on November 5.

Camilla attended a ‘Woman in Business’ event at the British Ambassador’s Residence on November 5.

The royal couple moved on to the United Arab Emirates on November 6, and visited the Grand Mosque in Abu Dhabi.

The Swedish royal court released a new photo of Prince Oscar. The photo was taken at Haga Palace in October. 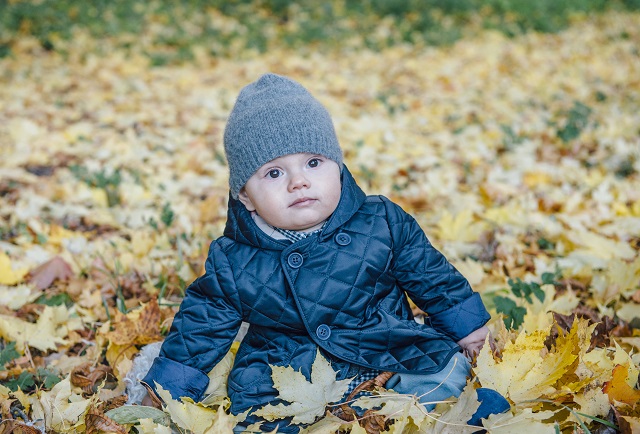 On November 1, Prince Carl Philip and Princess Sofia held a meeting at the Royal Palace with Expert Council for dyslexia as part of their work with their Foundation. 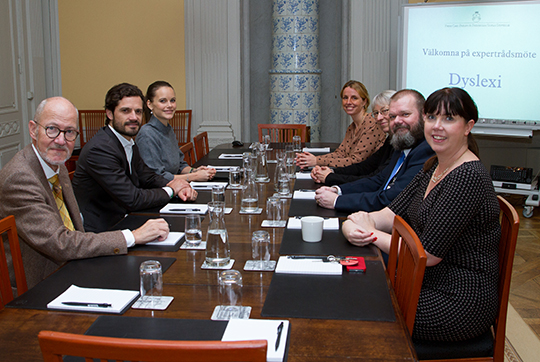