Royal Round Up: sailing, babies, and tiaras

Here’s a quick round up of some royal things: Kate Middleton, Duchess of Cambridge sailing with Ben Ainslie; baby photos from Princess Madeleine and the King and Queen of Bhutan; and tiaras from Queen Maxima, Queen Mathilde, Queen Rania, and Queen Silvia.

There has been a lot happening that I haven’t covered, so I’ve had to narrow down my focus for this post. I’m just covering Kate’s sailing, baby photos, and tiara events. I’ll have another round up with more royal stuff later this week.

These photos had not come out yet when I wrote up my post on Duchess Kate‘s visit to Portsmouth on Friday, May 20. I was going to do a whole post on these photos but there wasn’t much to talk about. So here’s just a few photos.

Here’s some cuteness from Princess Madeleine. She posted a photo of each of her children – Princess Leonore and Prince Nicolas – on Facebook. I’m really hoping we see these two at Prince Oscar’s Christening on May 27.

The photo of Leonore was posted with the caption: “Our little adventurer who never sits still!”

The photo of Nicolas was posted for Mother’s Day with the message: “Happy Mothers Day from Nicolas and me! This day and everyday, let us honor the world’s mothers and mother figures who are child protectors.” 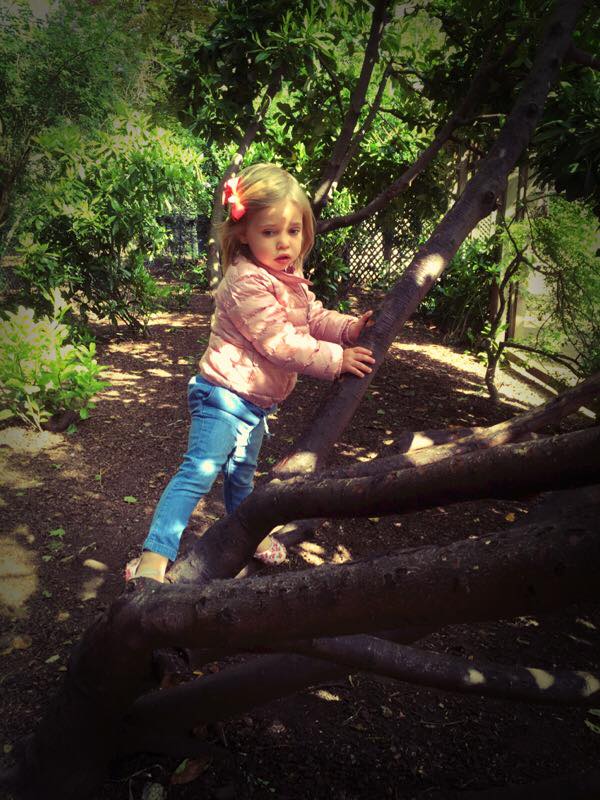 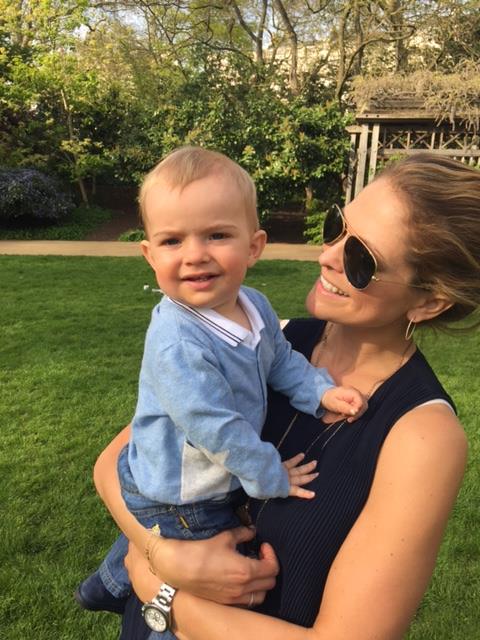 The May desktop calendar from the King and Queen of Bhutan features a beautiful image of their son, The Gyalsey, Jigme Namgyel Wangchuck. 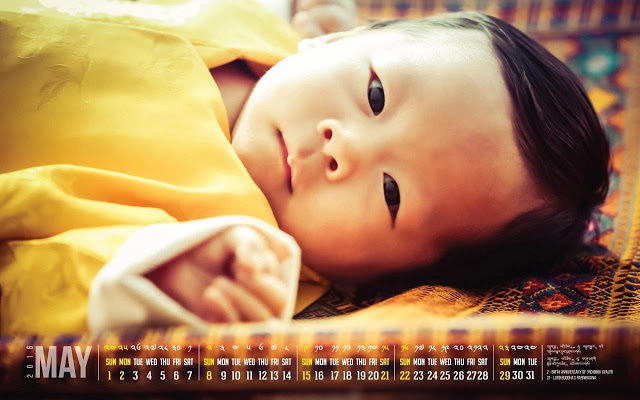 [Free download from yellow.bt (link currently does not work)]

On May 19, King Willem-Alexander, Queen Maxima, Princess Beatrix, and Princess Margriet attended the gala dinner for the Corps Diplomatique at the Royal Palace in Amsterdam.

Queen Maxima wore the Mellerio Ruby Tiara with the earrings and brooch from the parure.

King Abdullah II and Queen Rania of Jordan paid a State Visit to Belgium last week. Here they are at the State Banquet on May 18 with King Philippe and Queen Mathilde.

Queen Mathilde wore the Nine Provinces Tiara (bandeau portion only), and a red gown with a sequined bodice and tiered skirt. I’m not a huge fan of tiers but I think she looks nice.

Queen Rania opted for a super small tiara, to the point that when I first saw photos from this event I didn’t think she was wearing one. But wearing one she was: the Boucheron Bracelet Tiara. The earrings kind of make up for the dinky tiara size (kind of). Rania wore a white shirt with a black Balmain skirt made of sparkles and fringe. I hate Balmain with a passion; their stuff always looks so tacky to me.

On May 10, Sweden hosted the President of Chile for a State Banquet. The only tiara was represented by Queen Silvia with the Queen Sophia’s Nine Prong Tiara; she also wore the Order of Bernardo O’Higgins (Chile).

141 thoughts on “Royal Round Up: sailing, babies, and tiaras”