After wagging some wellies earlier in the day, Kate Middleton, Prince William, and Prince Harry glammed it up in tuxes (for the gents) and gown (for the lady) to attend the Royal Film Premiere of the new James Bond film, Spectre, in London. 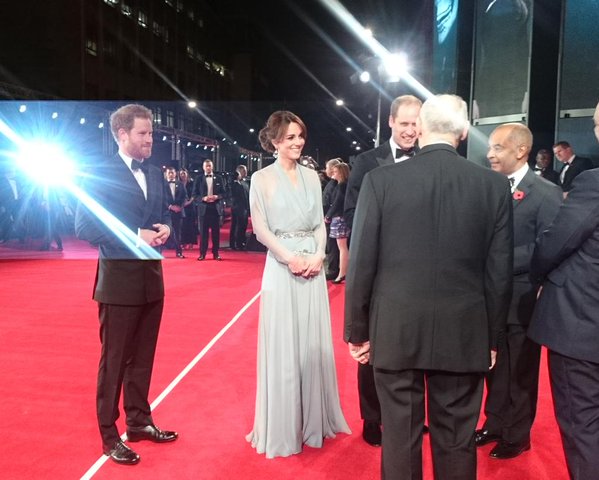 After the red carpet for the film’s stars was over, the royal trio arrived and walked into the Royal Albert Hall where they met the cast and creators of the film including: Daniel Craig, Christoph Waltz, Ralph Fiennes, Ben Whishaw, Naomie Harris, director Sam Mendes, and producers Michael G. Wilson and Barbara Broccoli. 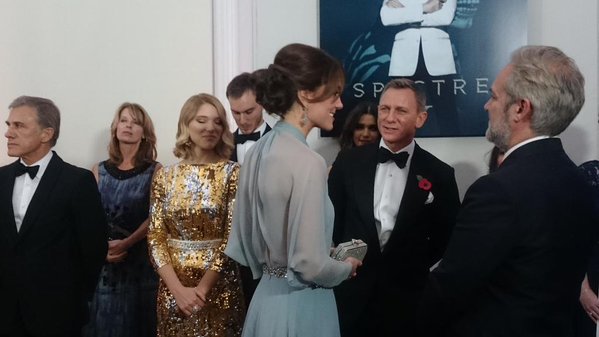 When meeting Craig, Harry fanboy-ed out, patting him before asking to borrow a reporter’s pen to get the actor to sign his program. Harry is so adorable.

Let’s move on to fashion…

For the longest time I’ve commented on Kate’s earring game and how dinky her pieces are even though they are extremely expensive. Well, Kate finally showed up in some substantial earrings. Like, really large and really expensive earrings. Kate wore Robinson Pelham “Pagoda” earrings set with blue topaz and diamonds in white gold (£14,300).

These earrings were previously worn by Kate’s mom, Carole Middleton, to the evening wedding reception in 2011. I like the earrings and I’m glad Kate blinged it out. And I can accept the cost because they were purchased for Carole for the wedding in 2011, so it’s not like Kate just ran out and bought £14,000 earrings. They are a repeat borrowed from Carole.

Also good: Kate wore her hair up in a really nice updo.

Kate wore a brand new bespoke Jenny Packham gown in duck egg blue with a halter neckline, sheer back and sleeves, and a sparkly belt. Because of the sheer back we can see that Kate’s not wearing a bra (though I’m sure double-sided tape was involved).

Yeah… I don’t know if I like this or not. I’m okay with the color and I like the skirt and even the sparkly belt, but that top is giving me pause. It is so baggy. Everything is so baggy about the top, and when Kate reaches out her arm (photo below) you can see just how much extra fabric is there.

Kate is so boring in her dressing usually, so I’m okay with her going a bit daring with the halter and sheer fabric, but it’s just so baggy! I think I would like it much more if it weren’t so baggy. Plus, because it’s a halter with light fabric there is no structure to the top which only adds to the bagginess of it. It looks so droopy in the front because of how baggy it is.

I’ve probably used the word baggy 50 times in the last three paragraphs, so I’ll stop, but my overall thought on this dress is that I would have liked it had the top not been so loose and baggy. 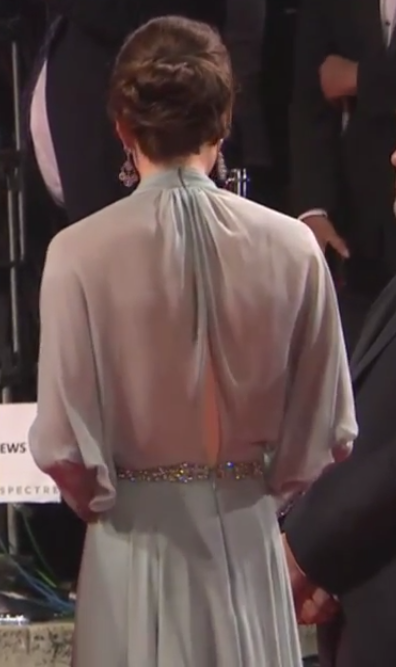 Kate’s other accessories were her Jimmy Choo “Vamp” Sandals and a new Jenny Packham “Casa Silver/Gold/Crystal” clutch (£455.00). There’s not much to say there. 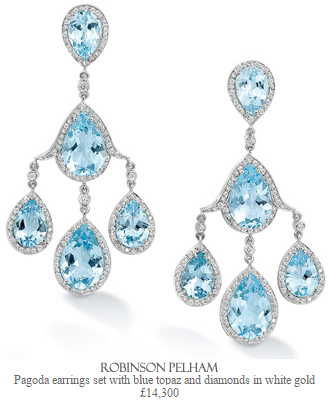 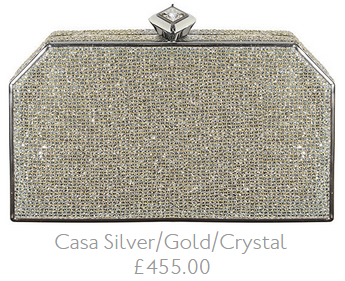 Here is Daniel Craig AKA James Bond looking good in a tux – sans wife Rachel Weisz who did not walk the carpet with him. I know the “Who is the best Bond” question has been debated in the comments before, but I still say Craig is my favorite Bond. And Craig’s first Bond film, Casino Royale, is my favorite Bond film.

Weisz did do the greeting line with Craig, though.

Next up we have Ralph Fiennes – who I will forever love due to his playing Lord Voldemort in the Harry Potter films – and Christoph Waltz with his wife Judith Holste. Waltz plays the villain in the film.

These two are personal favorites. On the left is Andrew Scott who played Moriarty on Sherlock (I love Sherlock). And on the right is Ben Whishaw. Whishaw plays Q in the film. He was my favorite part of Skyfall, and I think he’s attractive.

I’m going to skip the fug fashion from the other ladies who showed up to the premiere and only show the main female stars of the film (because they actually look nice and this post is getting too long to do the fug fashion). On the left is Lea Seydoux (in Prada) and Monica Bellucci (in velvet Ralph & Russo), and Naomie Harris is on the right. Not many women can pull off orange on the red carpet, but I think Harris looks great here.

Here are some more photos of Kate and Harry (and his Ginger Beard) at the event. 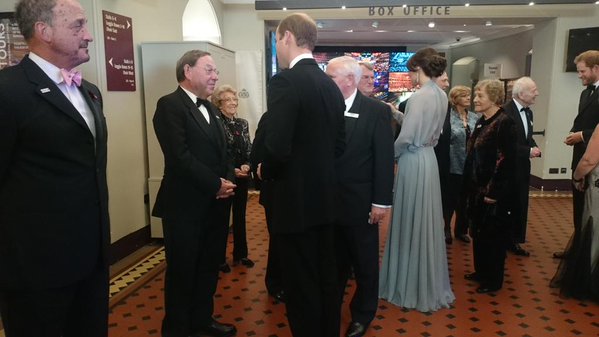