New photos emerge of Prince George at the beach

Popsugar published new photos of Prince George at the beach with grandma Carole Middleton. According to Popsugar, the photos were taken on his second birth anniversary, July 22. George and Carole spent the day at Norfolk beach with Lupo. 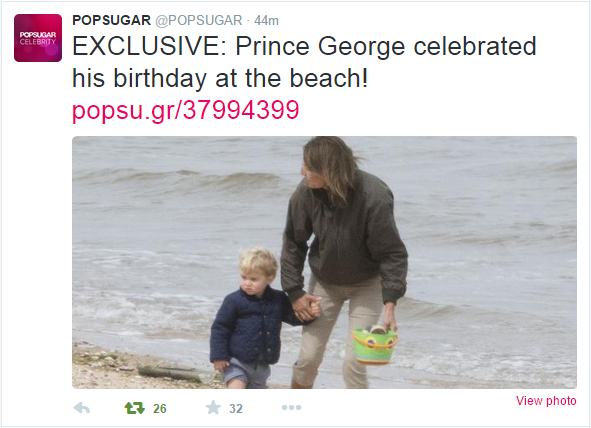 You can view the photos here.

Some thoughts on the photos: 1) Good on Carole for picking up Lupo’s poop – she’s a good considerate dog owner; 2) Carole is wearing her signet ring on her right hand; 3) George is wearing blue again; 4) Why is George not smiling in any of these photos? You’re at the beach, kid, crack a smile. 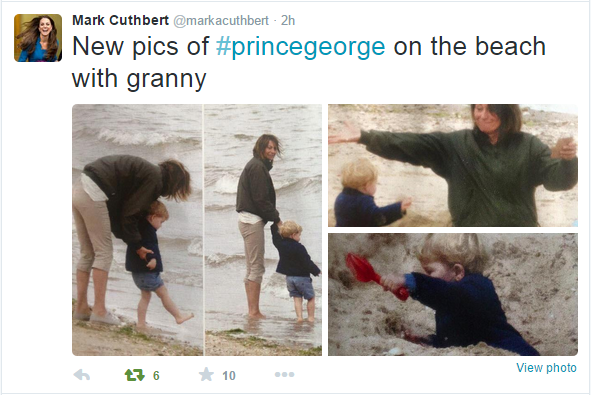 Before anyone asks, No, I don’t know who the woman in the skirt in the last photo is. Thoughts? I’m guessing it’s just a passer by.

In other George news, apparently George and Prince Charles planted a Balsam Poplar sapling on the grounds of Highgrove. On top of that, Charles redid the gardens of Highgrove and refurbished a tree house that Prince William and Prince Harry used to play on for George to play on. Charles also installed a £20,000 hand-made artisan shepherd’s hut for George’s first birth anniversary last year. The whole article is filled with quotes from “sources” and “aides” who say Charles and George spend lots of time together. [Daily Mail] 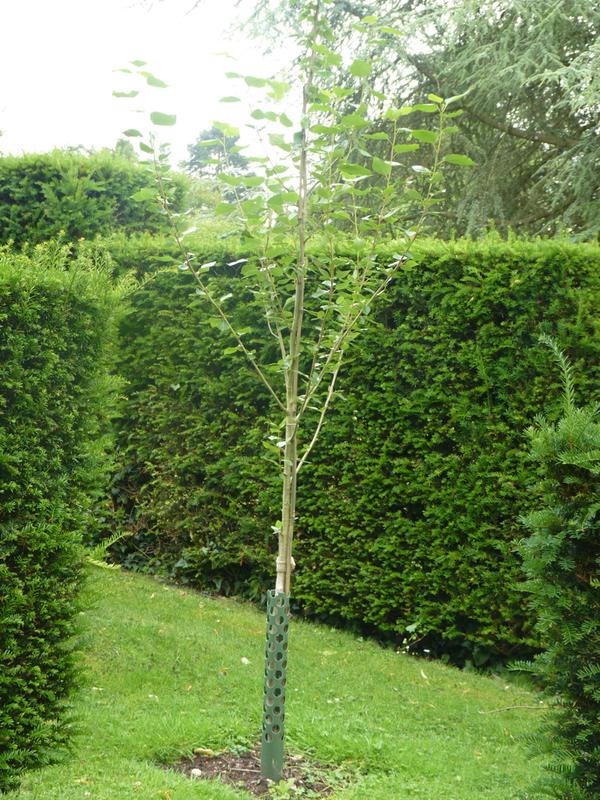 There is also a tribute to Camilla‘s late brother, Mark Shand. 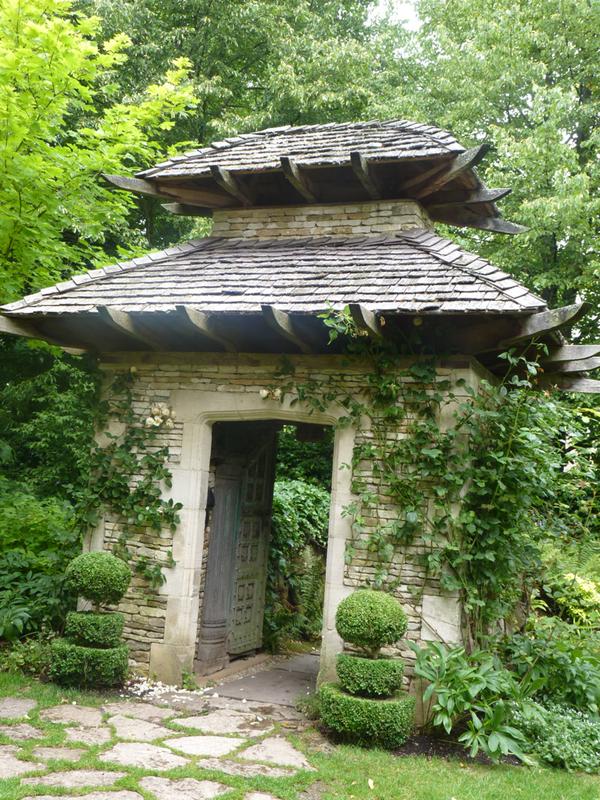