Here’s a quick update on the Royal Wedding of Prince Carl Philip and Sofia Hellqvist including when and where to watch, and which royal guests are expected to show up. I’m also including Crown Princess Victoria and Prince Daniel at the Polar Music Prize, and a new portrait from Princess Madeleine.

When and where to watch the wedding on Saturday:

The entire Swedish Royal Family (including the extended family) will be in attendance. Here is a list of foreign royal guests attending Saturday’s wedding (Queen Letizia and King Felipe will not be in attendance):

In terms of my own coverage of this weekend’s events:

In honor of Princess Madeleine‘s 33rd birthday on Wednesday, June 10, the Swedish Court released a new portrait of her. 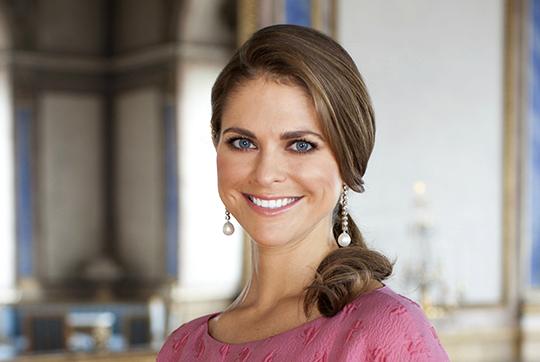 Before Victoria took part in the National Day celebrations on June 6, she met with Jane Goodall at Haga Palace. 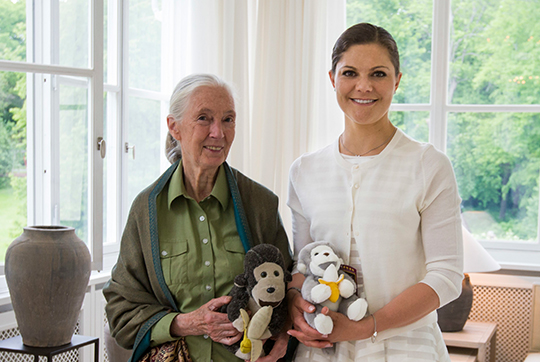