Sorry I’m several hours late to the party on this one, but Princess Cambridge has a name! Kensington Palace announced that Prince William and Kate Middleton have named their daughter Charlotte Elizabeth Diana. Charlotte will be known as Her Royal Highness Princess Charlotte of Cambridge.

In a statement, Kensington Palace said:

“The Duke and Duchess of Cambridge are delighted to announce that they have named their daughter Charlotte Elizabeth Diana.

“The baby will be known as Her Royal Highness Princess Charlotte of Cambridge.”

There are seemingly three tributes in Princess Charlotte’s name: Prince Charles, Queen Elizabeth, and the late Princess Diana. **The Queen and Diana are obvious, though Will and Kate may have just liked the name Charlotte and the fact that it is the feminine version of Charles may be a coincidence.

I really like the name Charlotte, and Elizabeth was kind of a given. Ugh about Diana but of course William was going to have that in there.

A fun little info graphic about the names:

There was a 41 gun salute by soldiers from The Kings Troop Royal Horse Artillery in Hyde Park today. 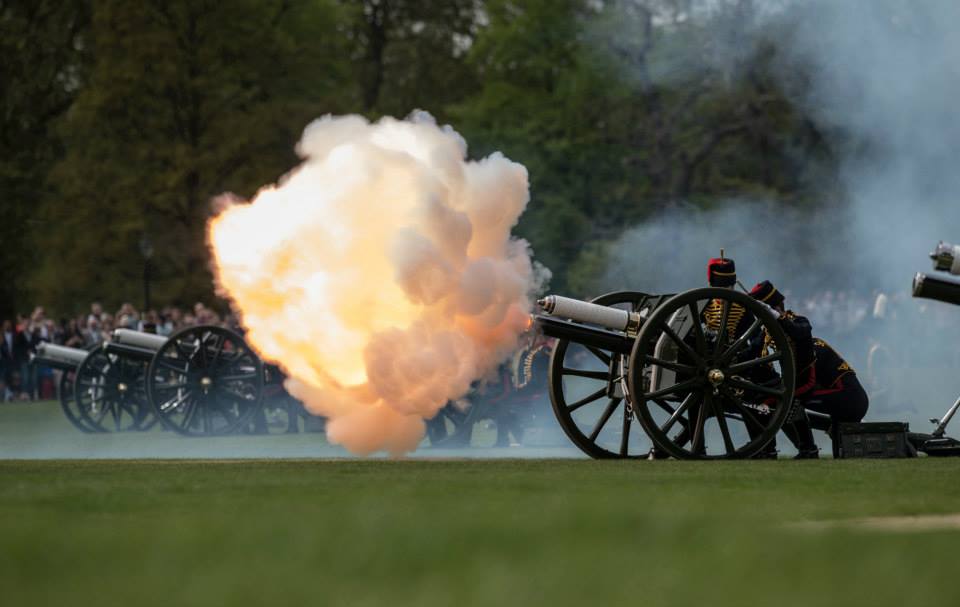 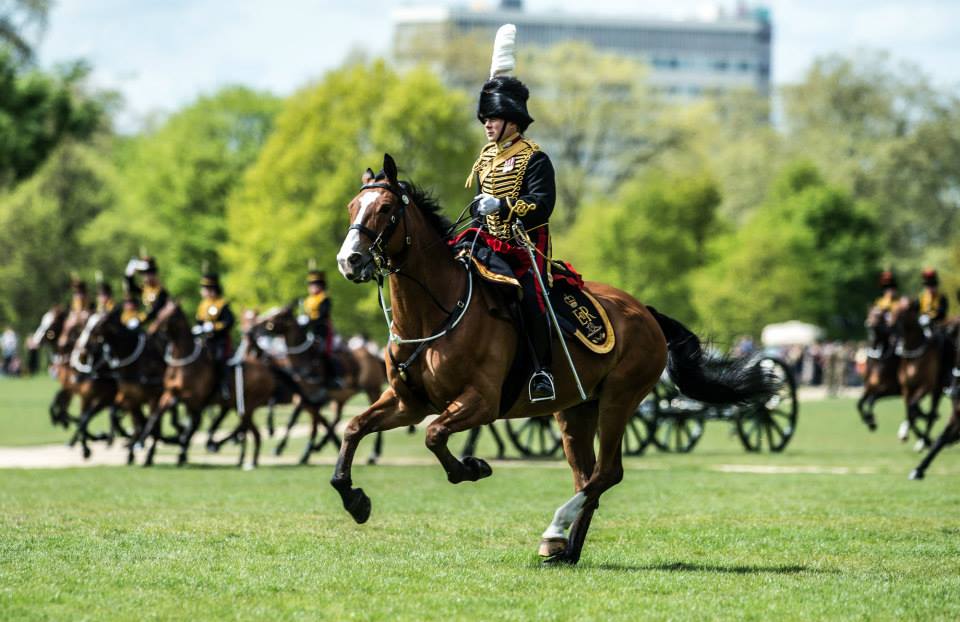