It’s Princess Estelle‘s 3rd birthday today. Happy Birthday Estelle! To mark the occasion, the palace released four new photos of Estelle playing in the snow and trying her hand at skiing.  The photos were taken at Haga Palace – the Crown Princess couple’s official residence.  I love these pictures; there is so much life in them. Estelle is happy and having a fun, which is great to see. Even though these are official, palace-released photos, there is still a candid quality to them because there is so much motion and life in them. I love that we get to see her personality. 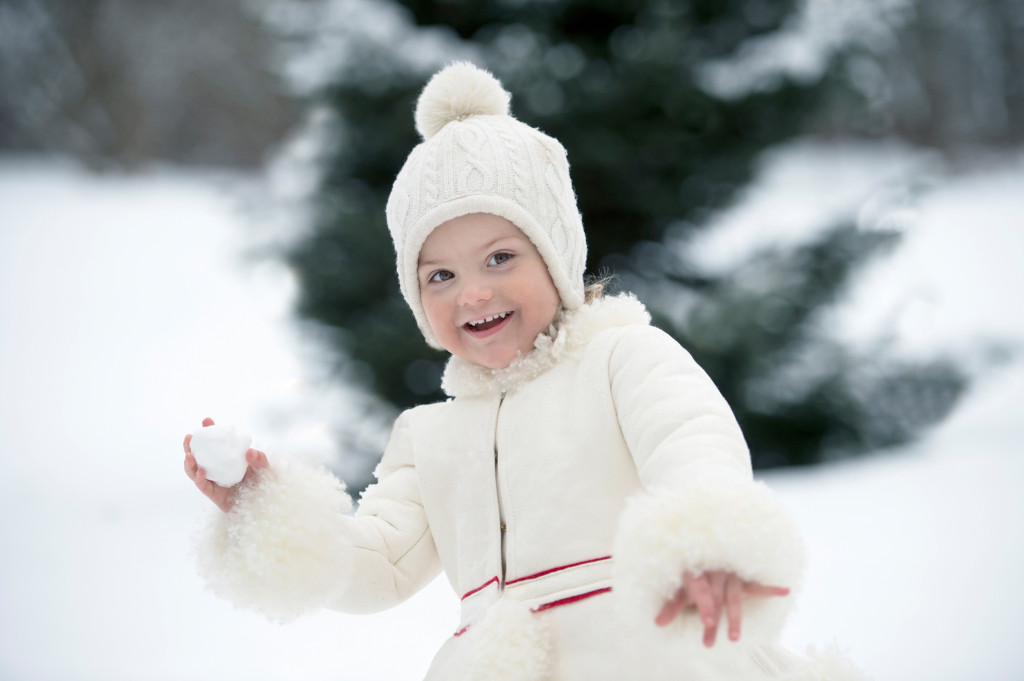 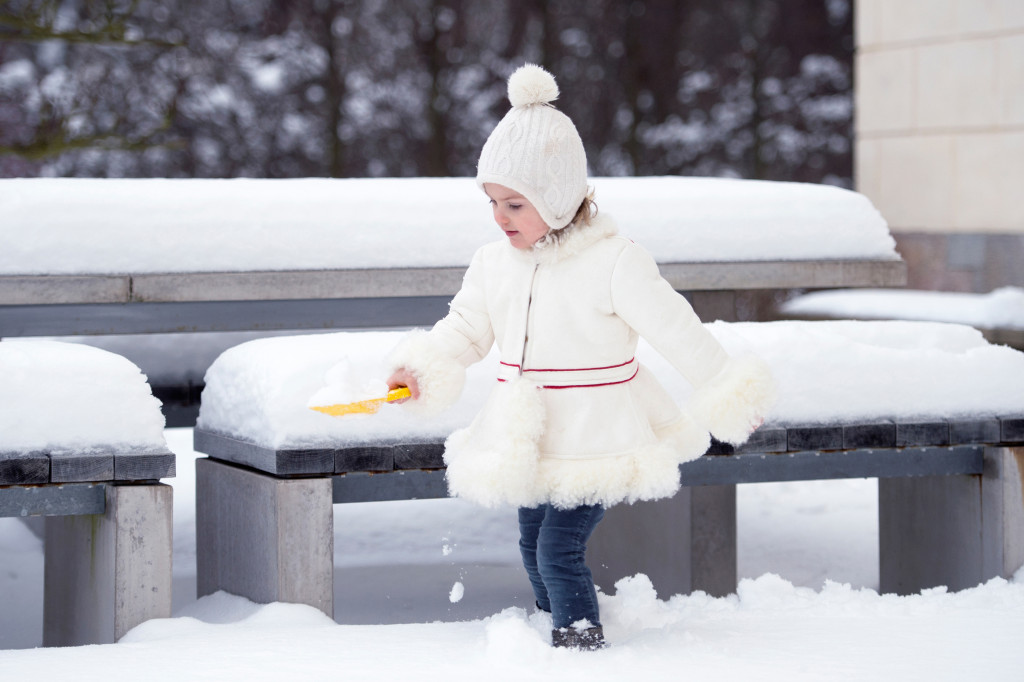 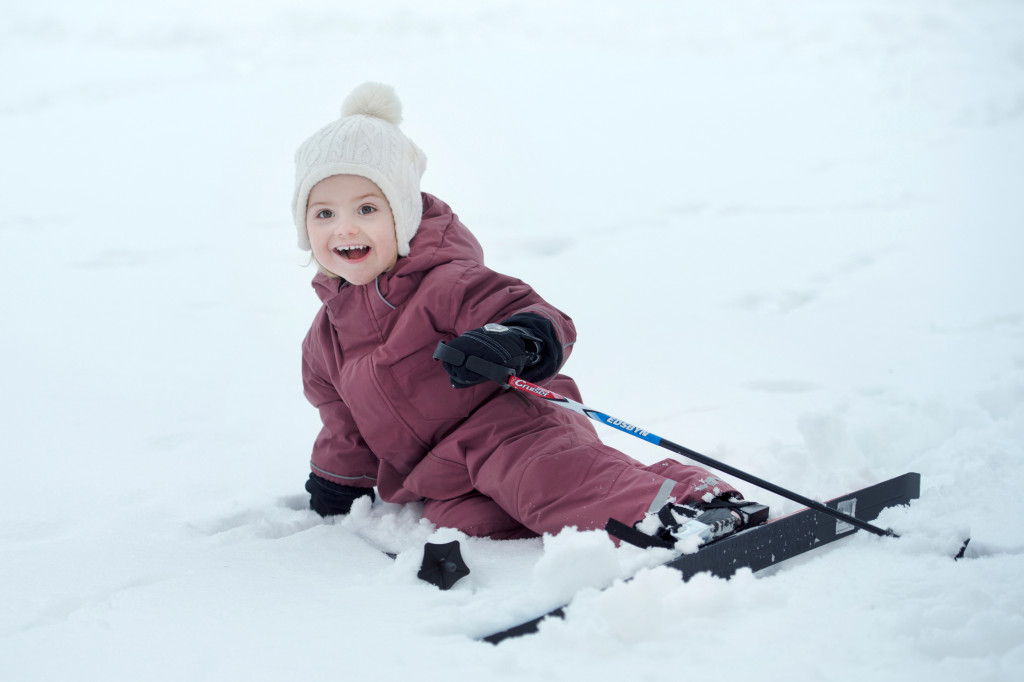 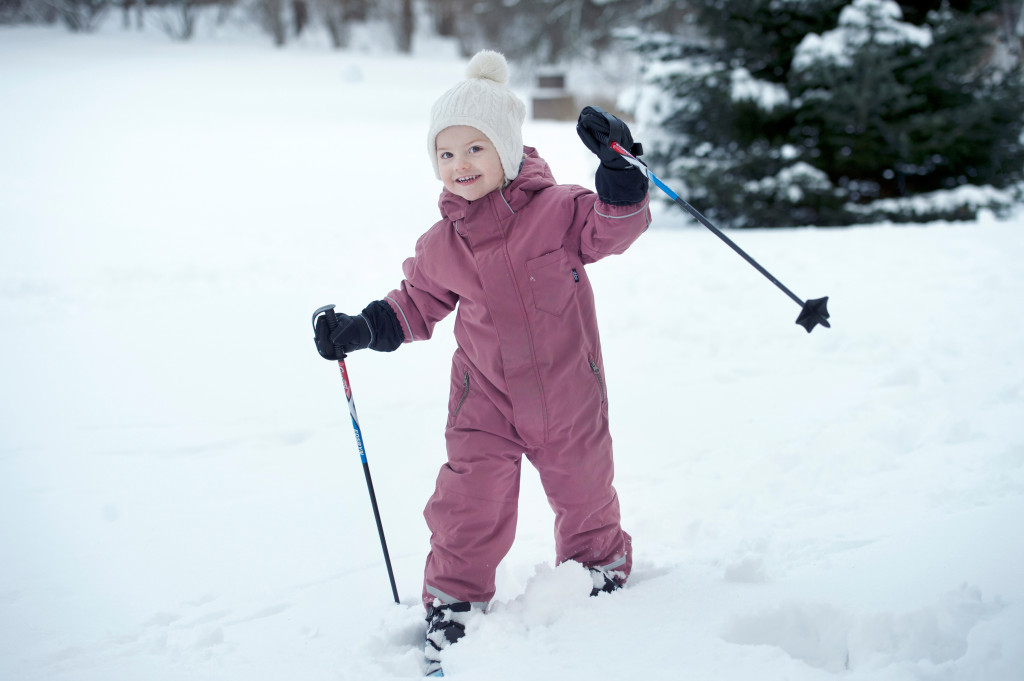 In honor of Estelle’s 3rd birthday, I thought I’d share some photos from the first three years of Estelle’s life. The photos are in chronological order. Enjoy the cuteness! 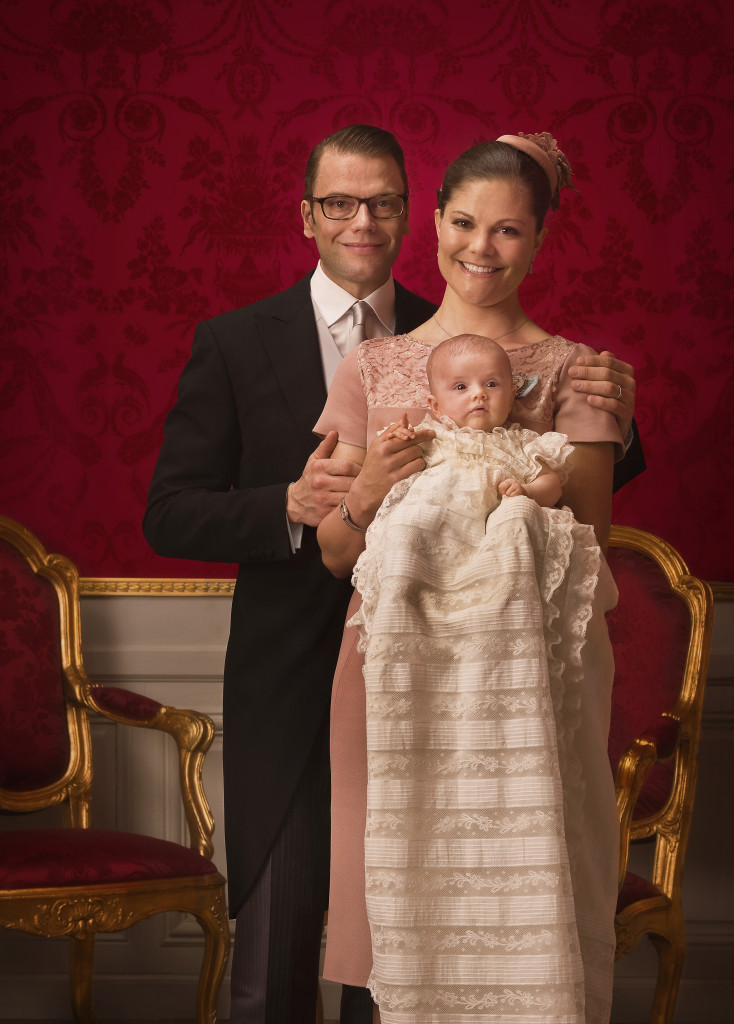 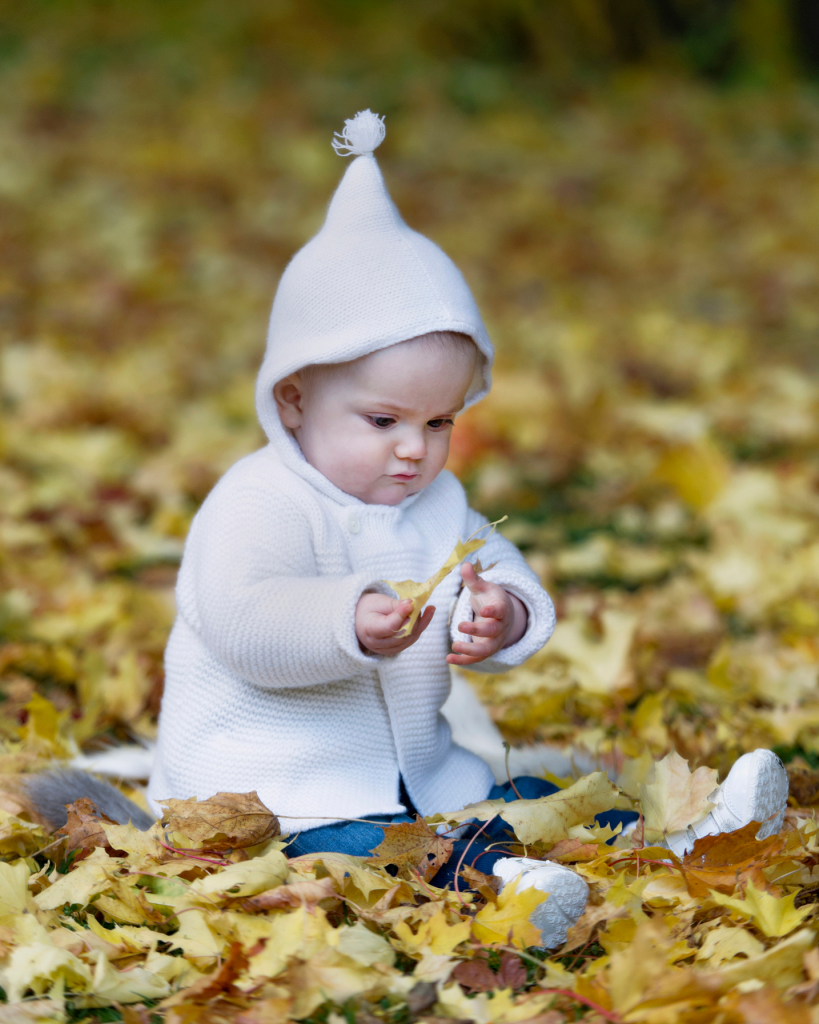 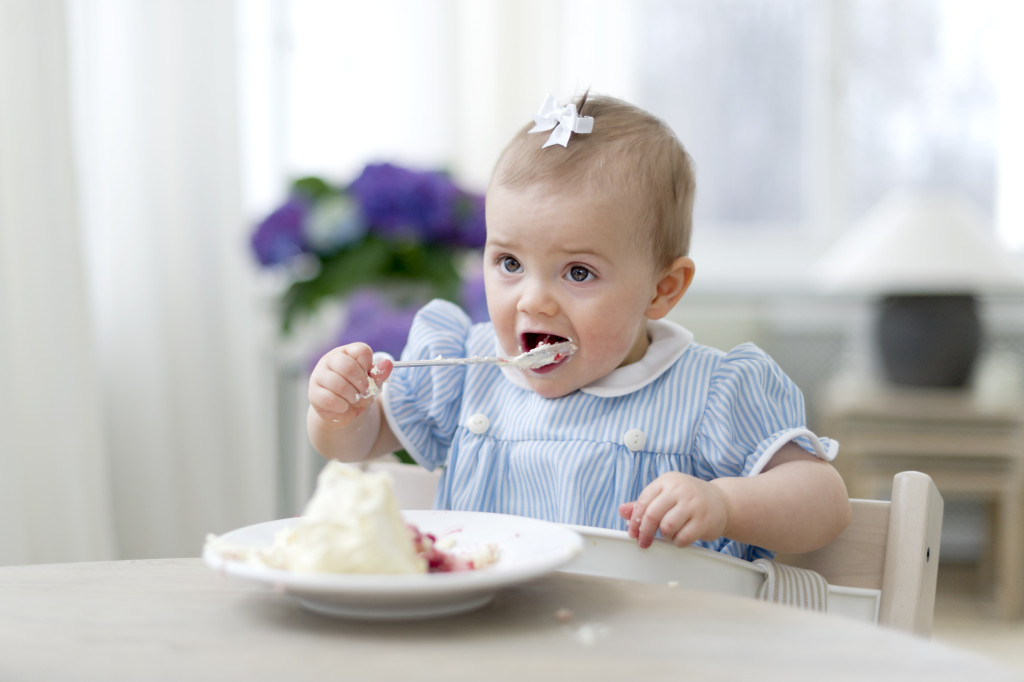 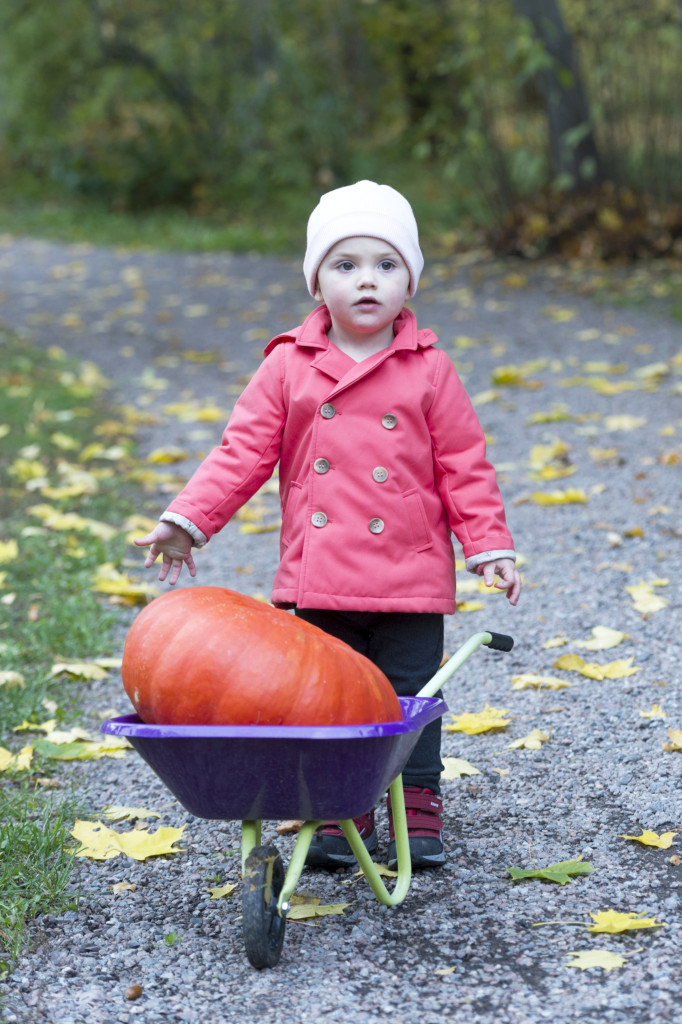 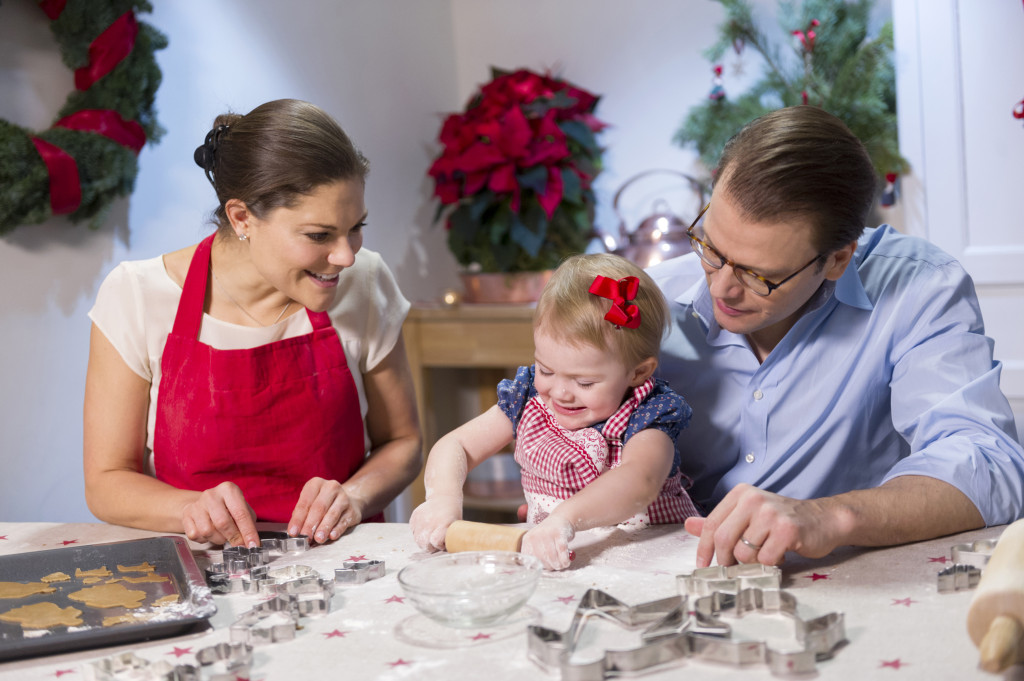 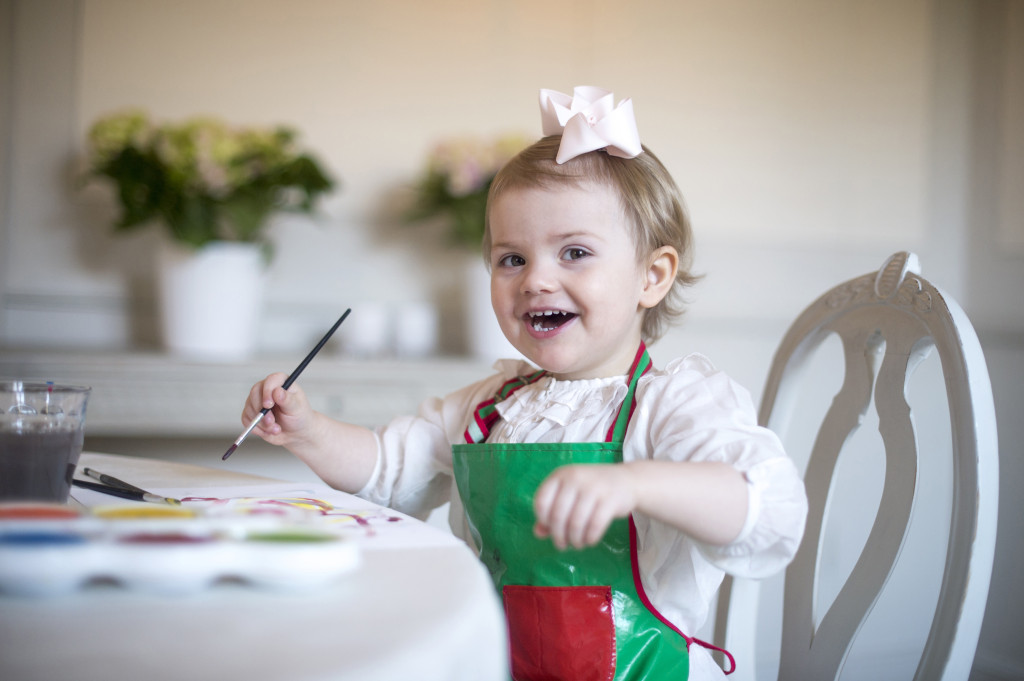 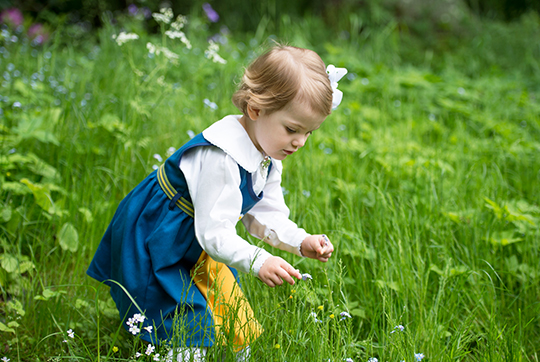 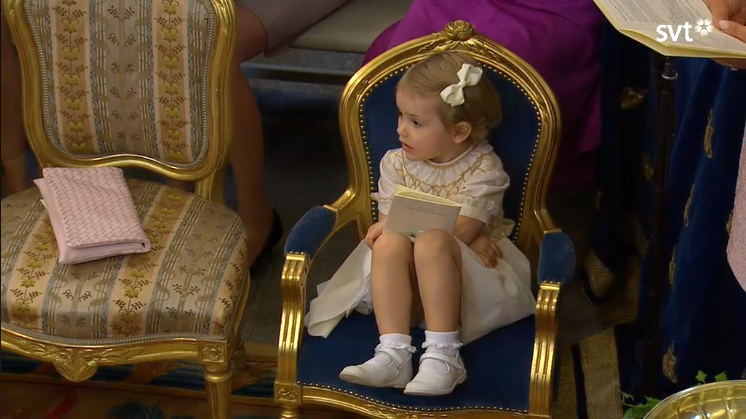 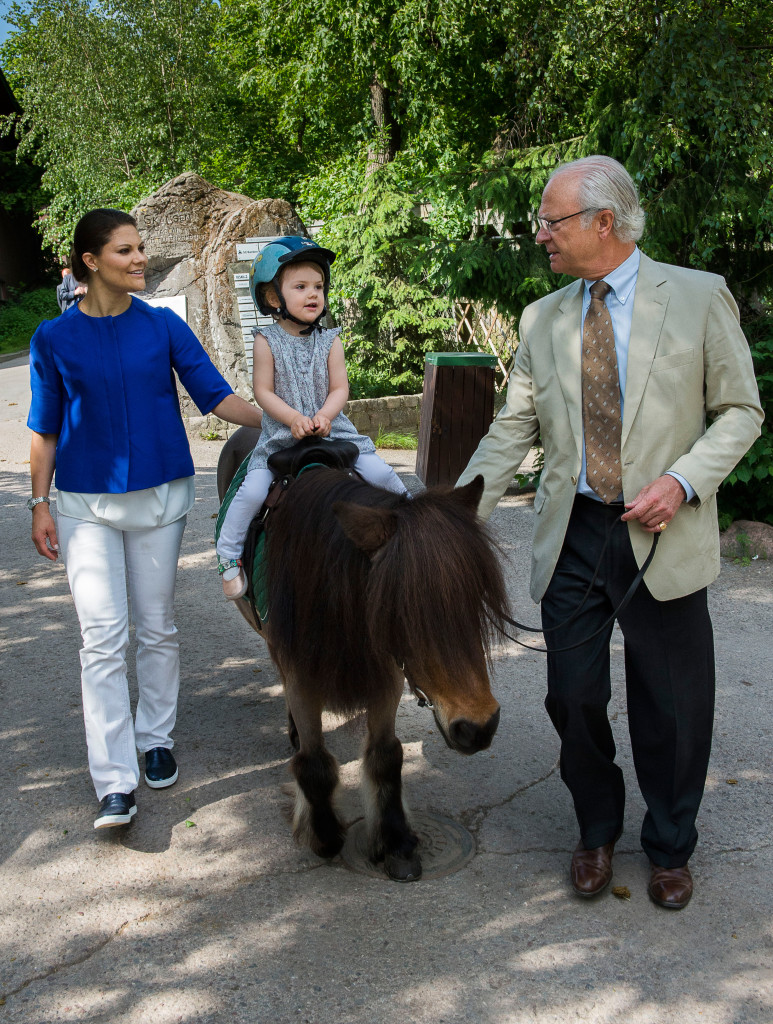