As I mentioned in the last post, Duchess Kate added two appearances to her calendar for January 15 and 16, and this morning she added three more appearances on top of those two. On January 19, Kate will be in Kensington, London for a day of engagements. She will attend a coffee morning at Family Friends Kensington, formally open the Kensington Aldridge Academy, and formally open the Kensington Leisure Centre. So three days of five engagements announced so far for a month when she rarely ever does anything. Seriously, the most she’s ever done in January is 1 engagement – in 2012 and 2013; 2011 and 2014 she did 0 engagements in January. So Kate is either setting up for her Mustique trip, or setting up to take early maternity leave. Either way, she’s throwing engagements at us so we won’t be as critical of her vacations.  I guess someone at KP is finally learning something (it only took them four years). 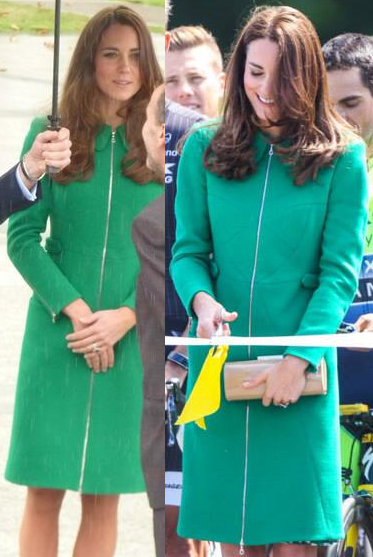 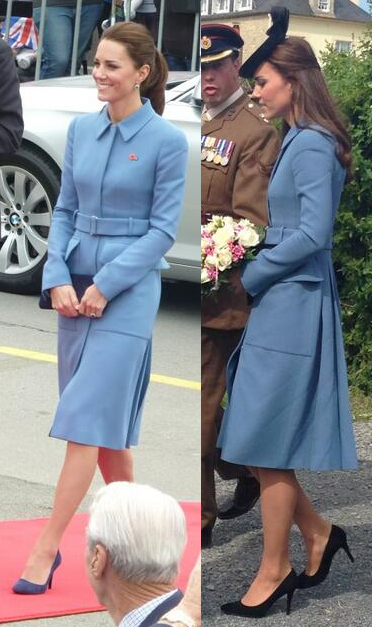 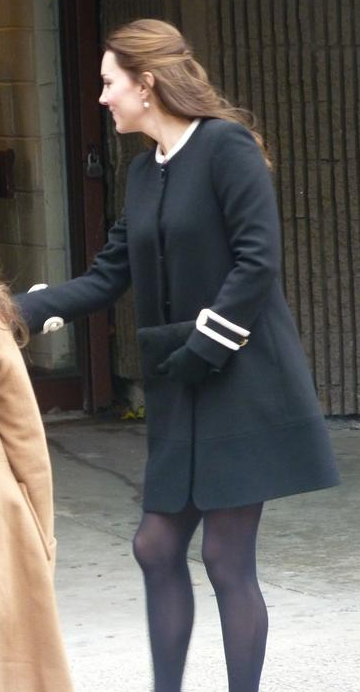