Three thoughts on last night:
1) I had the exact same reaction to the third appearance of the ink blue Jenny Packham dress that I did to the end of the video game Fear: “Oh, f–k you!”
2) Finally someone shelled out the big bucks to get Duchess Kate some nice jewelry.
3) The new bling doesn’t make up for the repeated dress.

For the final event in fashion-conscious New York, at the super expensive, 450-person strong charity Gala for St. Andrews 600th anniversary (that they’ve been celebrating for at least 4 years now) that was supposed to be the highlight of the entire trip, Kate Middleton decided not to go all out with a new dress, and instead wore an ink blue Jenny Packham gown for the third effing time.

Don’t get me wrong, I think it’s fine to rewear clothing – especially super expensive clothing – but why repeat a dress at the fanciest event of the entire trip? Why not bust out a super fancy new dress and repeat a coat or two? 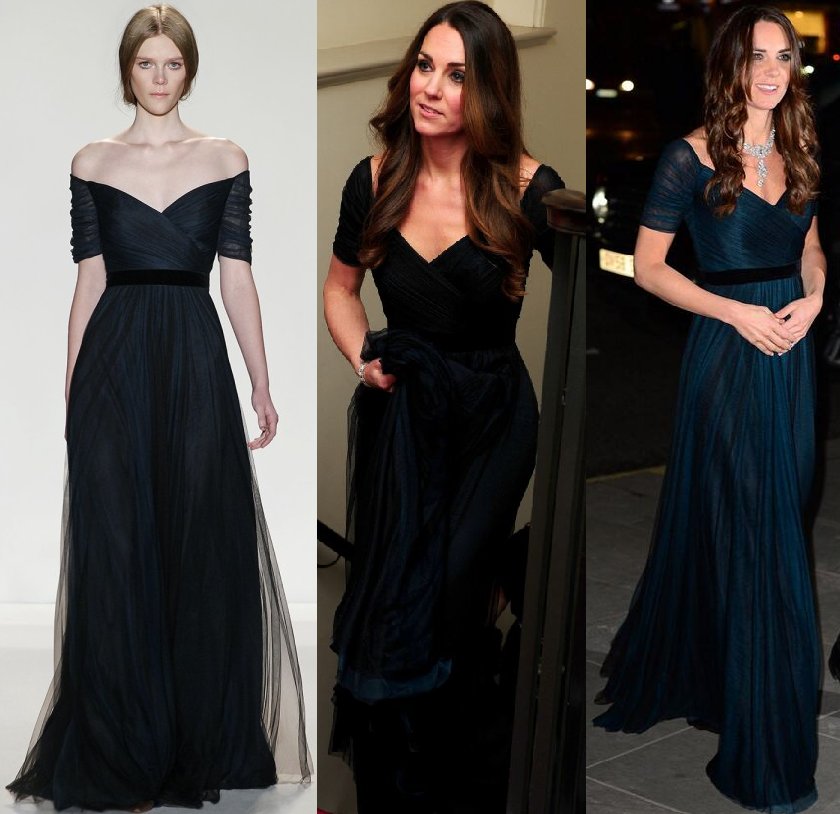 So let’s talk about that bling. Kate busted out some big emerald and diamond earrings and a matching bracelet. The earrings are chandelier style with three strands of diamonds falling to a large emerald surrounded by two strands of diamonds. There seems to be yellow stones thrown in there for good measure. The bracelet obviously matches the earring motif. The jewels are said to be a private gift.

I wonder who this set was from. I’m curious what kind of jewelry Kate got as wedding gifts. I know they said to donate to charity instead of give gifts, but you know some super wealthy people bought her stuff. So far she hasn’t worn anything noteworthy except that Cartier necklace. Maybe this set was a wedding gift she hasn’t worn yet?  Or is it newer?  It couldn’t have been from Prince William, right? It’s way too expensive to be from William.

There were many celebrity guests at the gala, but one of the most interesting guests has to be Princess Eugenie. She greeted Kate with a smile and a kiss. I love her shorter hair, but I’m not a fan of the dress.

Tom Hanks was supposed to make the after-dinner toast at the gala, but he pulled out the other day, so Seth Meyers stepped in to make the toast. 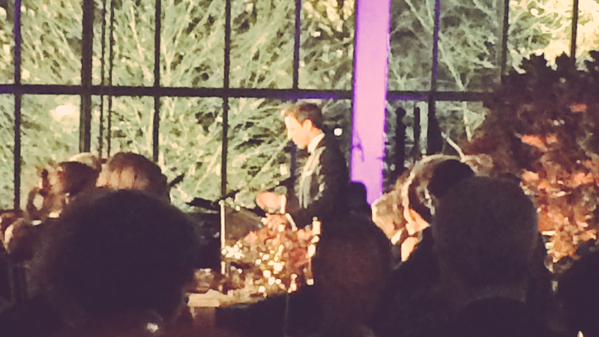 Dinner was held in the Temple of Dendur room at the Metropolitan Museum of Art. 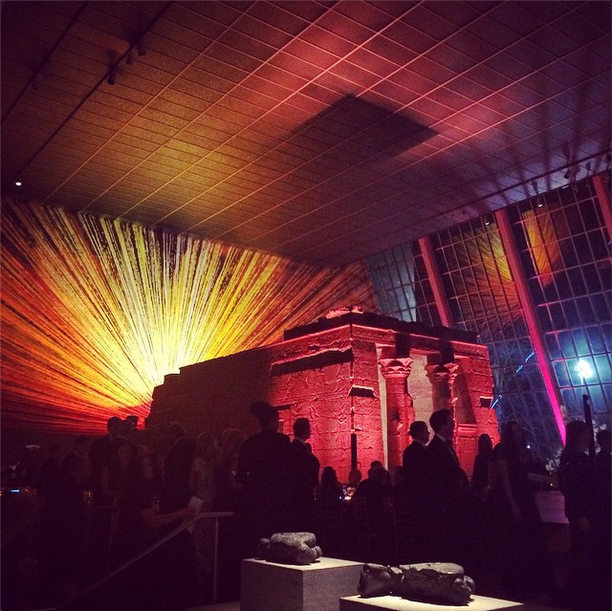 I want to mention something about the Cambridges body language while traversing the stairs. William gave no sh-ts about helping Kate up the stairs when they arrived. He didn’t even walk with her; he hurried up the stairs alone and waited for her at the top. Then someone must have told them to get their act together, because William held Kate’s hand as they walked down the stairs when they left.

About The Curious Case of the Vanishing Baby Bump: No effing way Kate’s tummy is this big. Just a few hours earlier Kate didn’t even look pregnant, and now she has this big of a tummy? The hell? 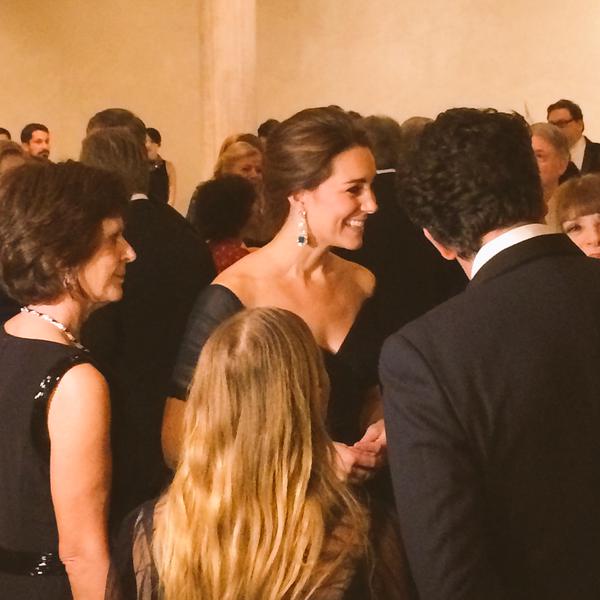 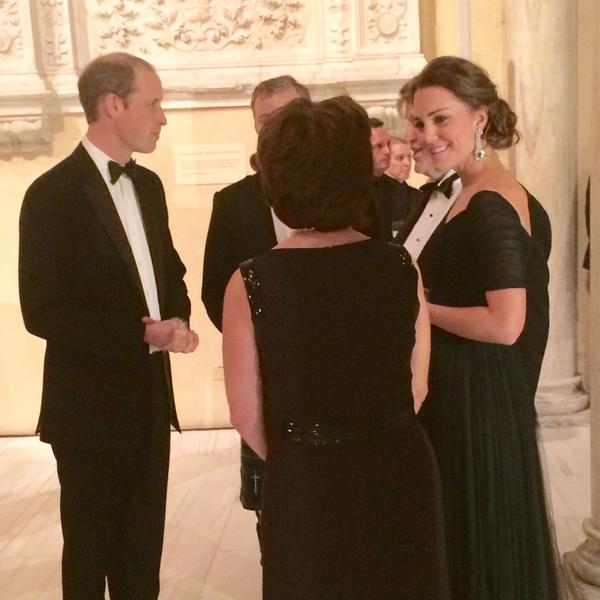