Let’s kick off a series of end of the year highlight posts with a recap of some big moments from the royals I’ve covered here in 2017.

There were several royals celebrating milestone birthdays this year. King Willem-Alexander celebrated his 50th birthday over three days at the end of April. Most of the celebrations were private, but the King and Queen brought their three daughters to the King’s Day (Koningsdag) events in Tilburg.

King Harald and Queen Sonja of Norway both turned 80 years old this year (on February 21 and July 4, respectively). They celebrated jointly in May, with a tiara-filled dinner on day 1 and a black tie government dinner on day 2. 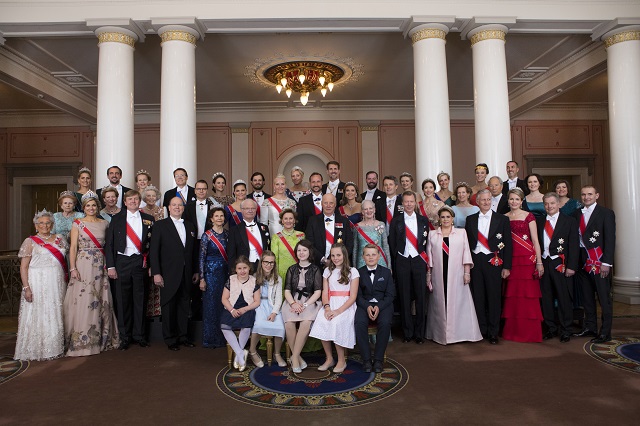 Crown Princess Victoria‘s birthday celebrations in July are public every year, but this year, when she turned 40 years old, the celebrations were extended over two days – with a Te Deum and carriage procession in Stockholm and the annual concert in Öland on day 1, and greeting the public outside Solliden Palace on day 2.

August 2017 marked the 20th anniversary of the death of Diana, Princess of Wales, and so this summer became the Summer of Diana, when there were a bunch of new interviews and documentaries related to Diana’s life and death. Prince William and Prince Harry were a driving force in the public remembrance of their mother, giving multiple interviews about her and having KP issue a statement about her grave re-dedication. Then, on August 30, William and Harry, along with The Duchess of Cambridge, visited the White Garden at Kensington Palace to honor Diana’s memory.

In November, Queen Elizabeth II and Prince Philip celebrated their 70th wedding anniversary by releasing a series of portraits and having a big family dinner at Windsor Castle. 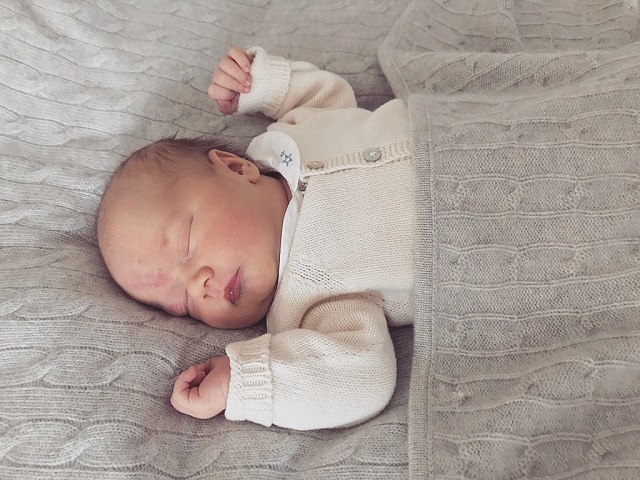 On December 1, Gabriel was christened at the Royal Chapel at Drottningholm Palace. 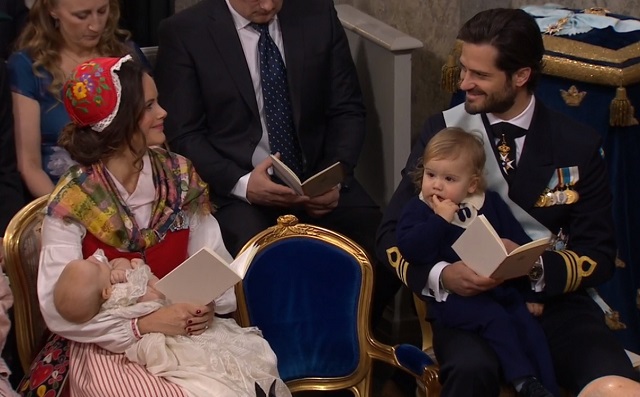 On August 27, the Swedish court announced that Princess Madeleine and Chris O’Neill are expecting their third child, due in March 2018.

A week later, on September 4, Kensington Palace announced that Prince William and The Duchess of Cambridge are expecting their third child, due in April 2018. 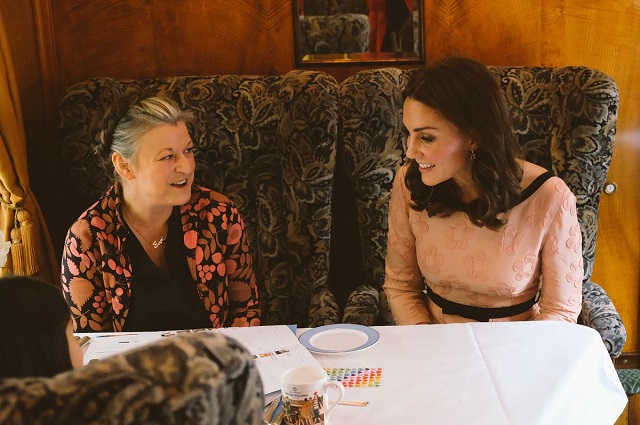 Prince Harry and Meghan Markle announced their engagement on November 27.

For the first time, Prince William and The Duchess of Cambridge joined the Queen for Easter service at St. George’s Chapel in April on this year.

Also in April, the Royal Trio’s Heads Together campaign ramped up – they released their very own #OkToSay video, and William and Kate stopped by BBC Radio 1 for an interview. The campaign culminated with the London Marathon, at which William, Kate, and Harry began the race and did Heads Together stuff. The trio’s involvement in the Heads Together campaign has mostly fallen off a cliff since the campaign was supposed to end at the London Marathon, but they decided to keep it going because of the positive response. We’ll see what happens with it in the future.

Kate gave her second ever sit down interview since her marriage this year. She spoke with Sue Barker for the BBC documentary Sue Barker: Our Wimbledon, which aired in July, about how Wimbledon is a “quintessential part of the English summer”, her first time at Wimbledon when she was a child, and how she was bummed that she couldn’t watch Andy Murray win in 2013 because she was pregnant with George. 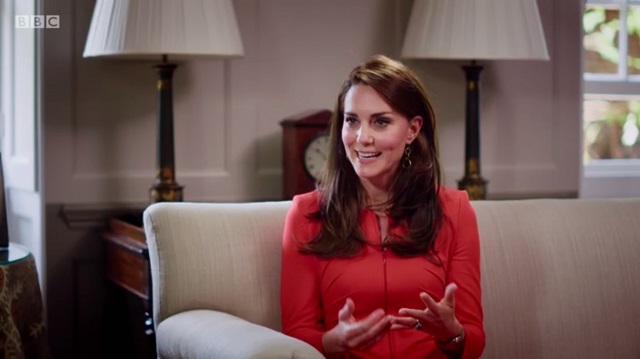 Kate’s first speech was a joint one with William and Harry back in January for Heads Together. Kate then gave a solo speech in February to kick off Children’s Mental Health Week. Then in March, Kate gave a speech about motherhood for an engagement related to Best Beginnings and Heads Together. Kate’s next speech came in November at the Place2Be School Leaders Forum. 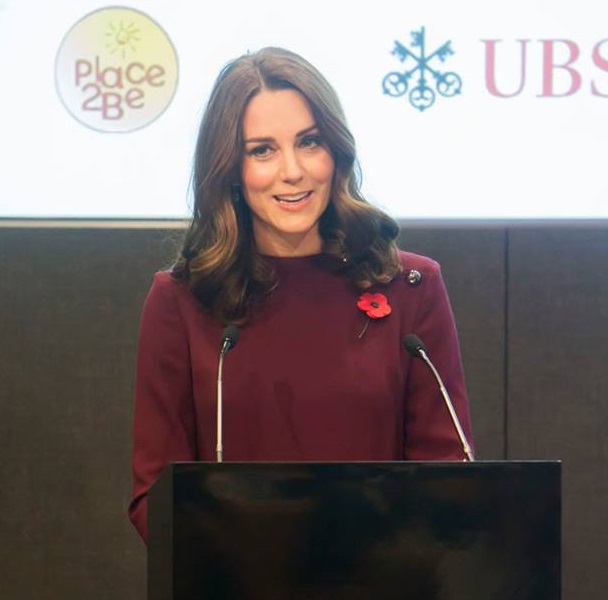 In September, Prince George started big kid school at Thomas’s Battersea. Unfortunately, William took George to school solo because Kate had to bow out due to pregnancy sickness. 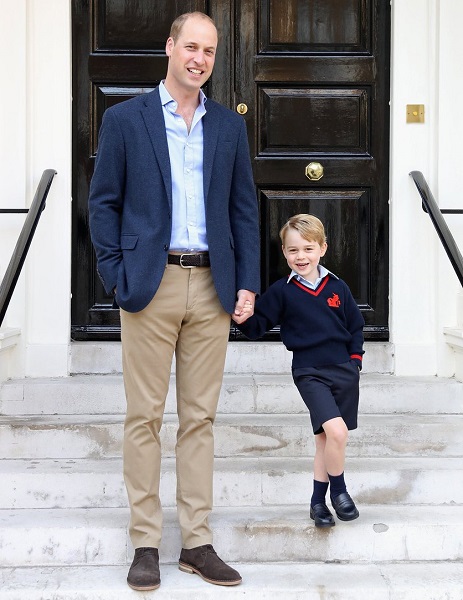 Both Queen Elizabeth II and Prince Philip are getting on in years, and their age is starting to show. In May, Buckingham Palace announced Philip’s retirement from public engagements, which started in the Autumn of this year. And in November, both The Queen and Philip watched the Remembrance Sunday service from the balcony while Prince Charles placed HM’s wreath and an equerry placed Philip’s wreath at the Cenotaph.

In less saddening highlights from HM, I got a kick out of seeing her feed animals this year. In April, HM fed an elephant at the Centre for Elephant Care at ZSL Whipsnade Zoo, and in October HM fed a horse when she visited visited The Household Cavalry Mounted Regiment at Hyde Park Barracks. 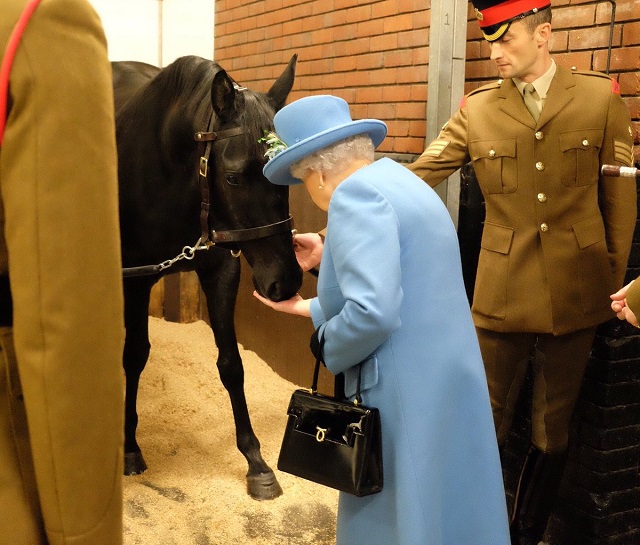 After postponing the Spanish State Visit to the UK twice, King Felipe and Queen Letizia finally made it to the UK in July, offering up some amazing fashion and jewelry from Letizia… 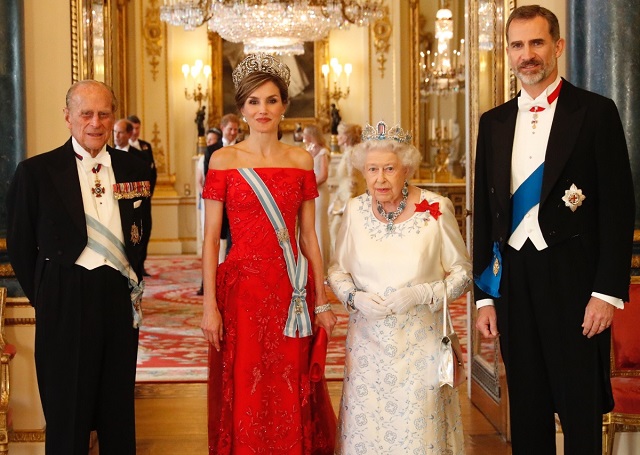 And from Princess Anne, who went Full Princess on Day 2 of the State Visit. 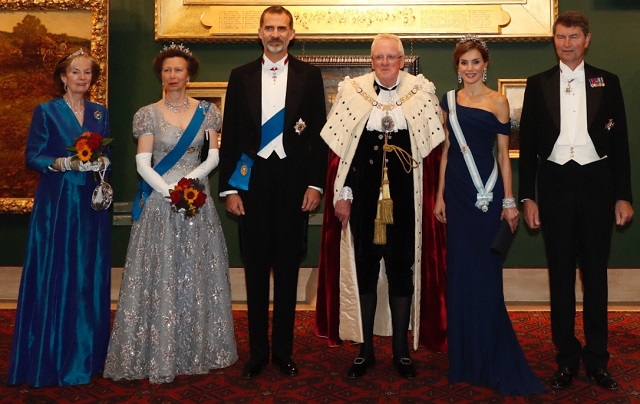 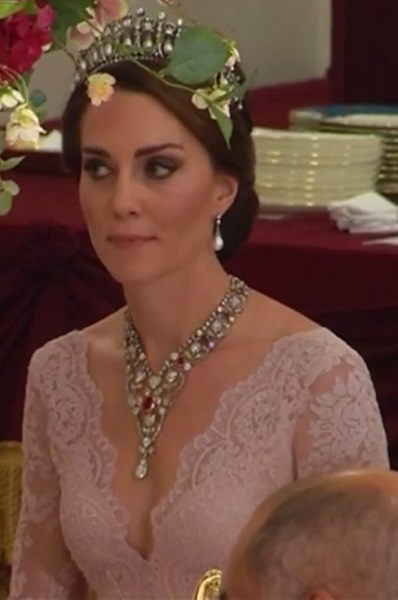 And the first from Harry. 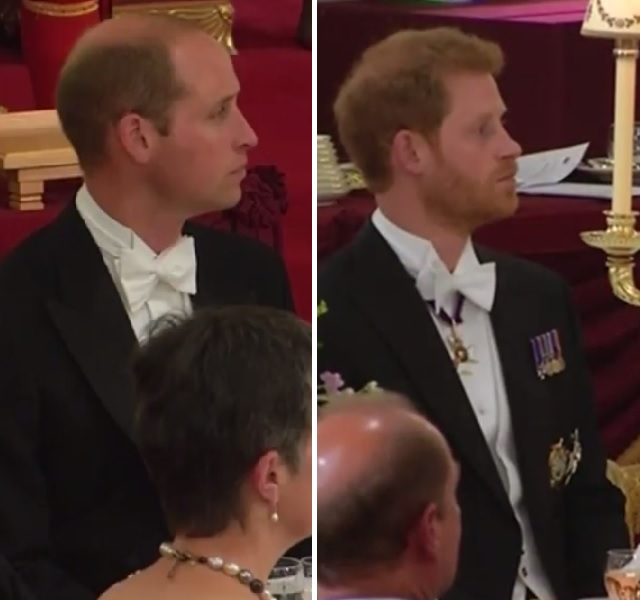