I love it when Crown Princess Victoria brings Princess Estelle to engagements, so Estelle’s attendance at a Baltic Sea lab is worth a royal round up. Rounding out the post is a fashion show from Princess Charlene as she attended a charity gala and hit up Milan Fashion Week.

On Friday, September 29, Victoria and Estelle traveled to Trosa archipelago where they visited the Askö laboratory, from the Stockholm University’s Marine Field Station, which offers scientists opportunities to study the Baltic Sea. Victoria and Estelle were given a tour of the center by the directer, where they saw plants and animals from the Baltic Sea and met researchers at the center. To end the visit, Victoria got in the water with one of the technicians and helped catch plants and animals for the researchers to analyze. 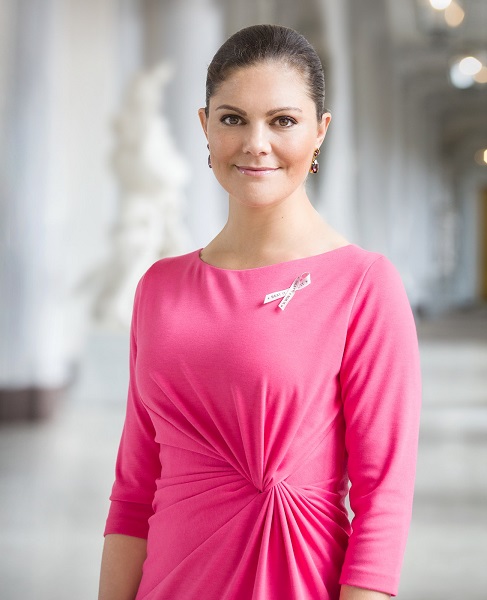 On September 28, the Prince Albert II of Monaco Foundation hosted the first annual ‘Monte-Carlo Gala for the Global Ocean’ which was honoring Leonardo DiCaprio. The event, held at the Opéra Monte-Carlo, raised $14 million for ocean-focused initiatives.

BTW, Albert with a mustache is freaking me out.

Charlene wore a strapless black Atelier Versace gown, which I don’t hate, but her hair seems too casual for such a gown. Her hair should have been styled better.

On September 22, Charlene was in Milan for Milan Fashion Week. Her first look, at the Giorgio Armani show, I quite enjoy. I would never wear those shoes, but overall she looks great here.

However, her second look, from the Versace show, should have stayed on the cutting room floor. Not great.

60 thoughts on “Royal Round Up: Victoria brings Estelle to Baltic Sea lab; Charlene at celeb-filled gala”